Here are the best street food vendors in NYC 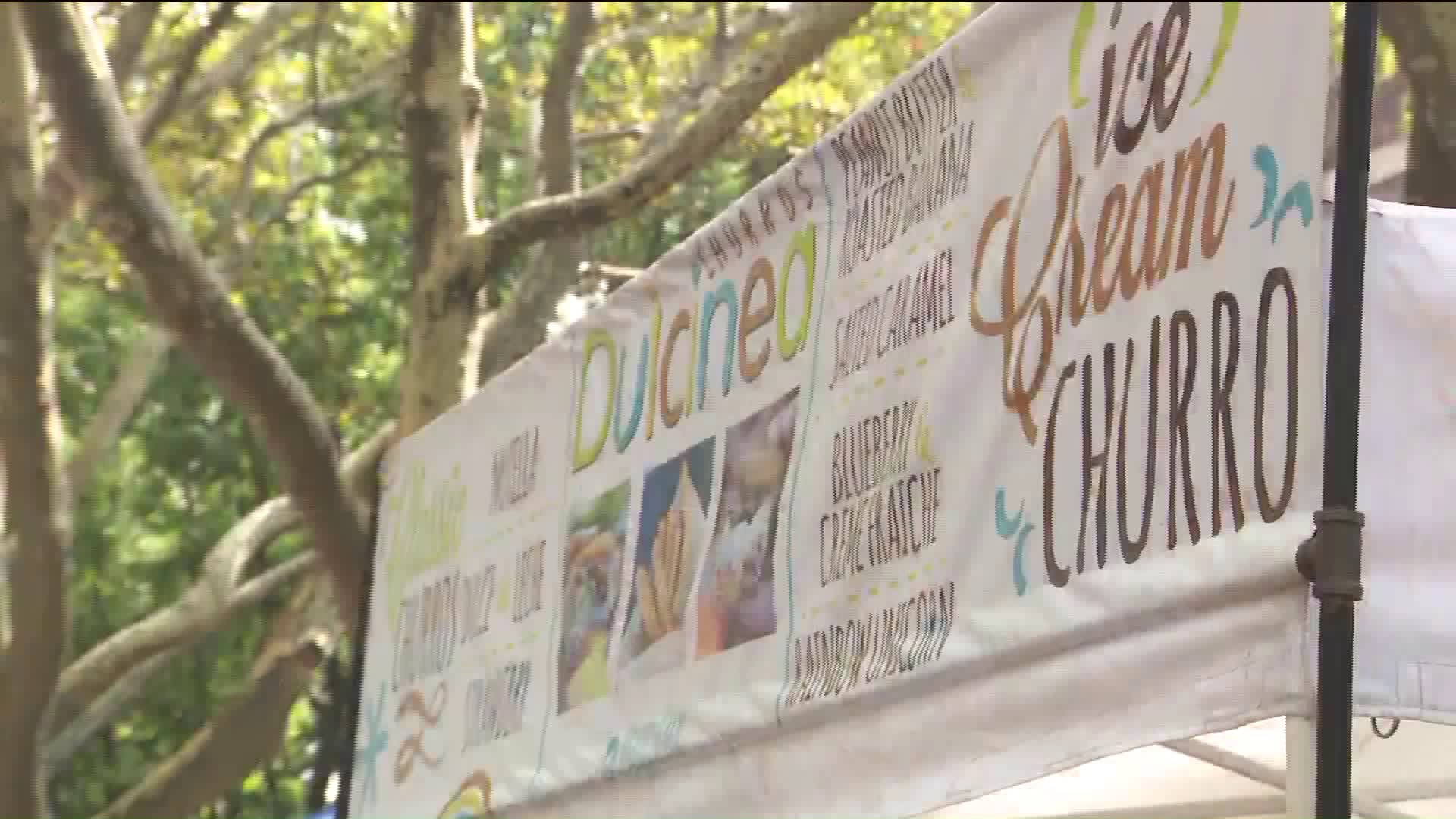 The winners are chosen by attendees as well as a panel of celebrity judges that includes chefs, television personalities and city officials.

The Vendy Awards is an annual street food competition that determines the best street food vendors in New York City.

Each year, thousands of guests purchase tickets to sample food from publicly nominated vendors in various categories. The winners are chosen by attendees as well as a panel of celebrity judges that includes chefs, television personalities and city officials.

Rookie of the Year
Momo Bros

Since 2005, the Vendy Awards has spread from a small garage in the East Village to some of New York City’s largest open spaces as well as other destinations across the United States, including Philadelphia, Los Angeles, and Chicago.

The Vendy Awards serves as a fundraiser for the Street Vendor Project, a membership-based non-profit organization that stands up for vendors’ rights while providing legal and small-business services.