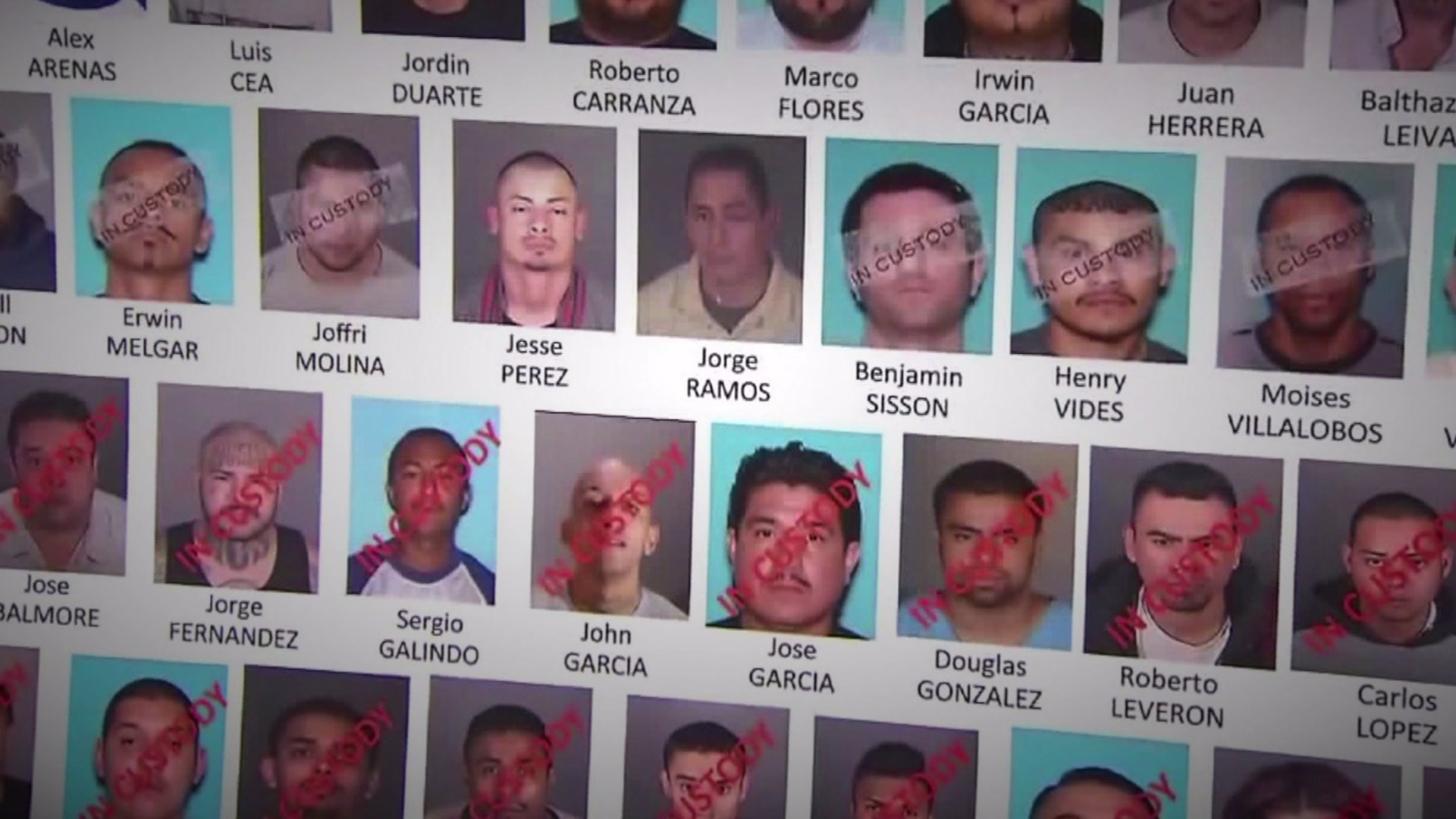 The new initiative, announced by Gov. Andrew Cuomo Wednesday, comes in the week of a spree of murders allegedly committed by MS-13 members. At least 17 murders in Suffolk County have been attributed to MS-13 since 2016.

"Our number one job in government is to keep all New Yorkers, and especially our children, safe," Cuomo said. "By partnering with our schools, we will be better prepared to stop gang activity before it starts and end this heinous cycle of violence."

His announcement came on the one year-anniversary of the murders of high-school students Nisa Mickens and Kayla Cuevas. MS-13 gang members allegedly tried to kidnap Cuevas. Mickens tried to fight off the kidnappers and both of the teenage girls were killed.

MS-13 members aggressively recruit children while they're still in school, local District Attorney Madeline Singas previously said. They surround the child they plan to recruit, threaten the child and demand they join the gang.

"[They've] stolen the childhoods of the vulnerable young people they recruit to join their ranks,” Singas said.

"This is just one step in our ongoing efforts to eradicate the threat of MS-13 and ensure that every student remains on the path to a bright future," Cuomo said.

The federal government is also targeting MS-13. President Donald Trump, in a July visit to what he referred to as the “blood-stained killing fields" of Long Island, vowed to destroy MS-13.