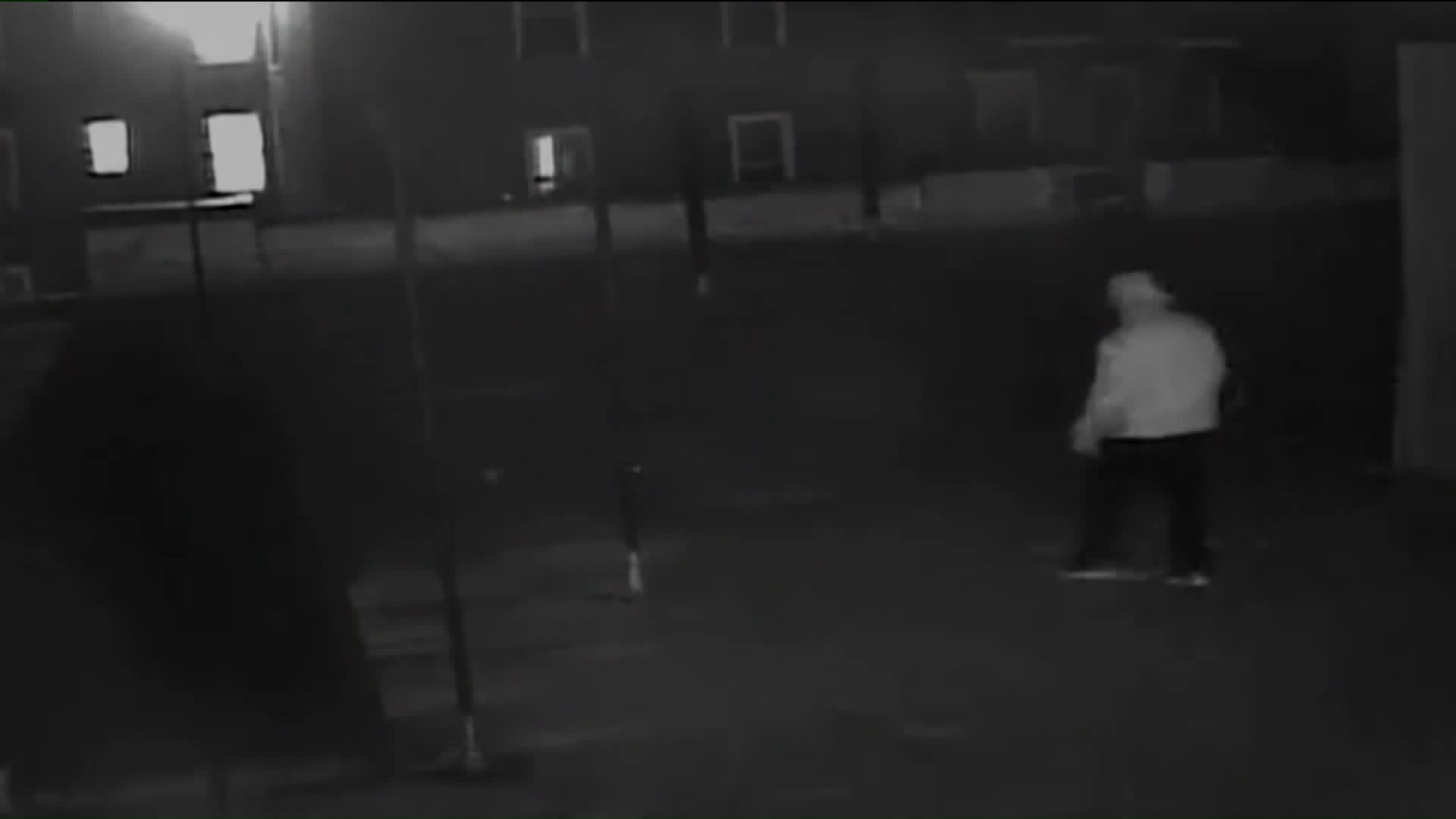 Police are looking for a man who robbed a woman at gunpoint and then sexually assaulted her.

He entered the apartment through the woman's window around 1 a.m. on Sept. 10, NYPD officials said. He demanded money before attacking her.

The man left the apartment through the window afterward.

Police have connected the man with a 2016 sexual assault just one block away. In that incident. A man entered an apartment through a kitchen window and sexually assaulted a 20-year-old woman. He left through the fire escape once he had ejaculated onto the woman's kitchen floor.

The NYPD has asked for help finding the man. He weighs about 200 pounds. He was last seen wearing light colored hat, dark colored pants, black and white shoes, and a light colored jacket.