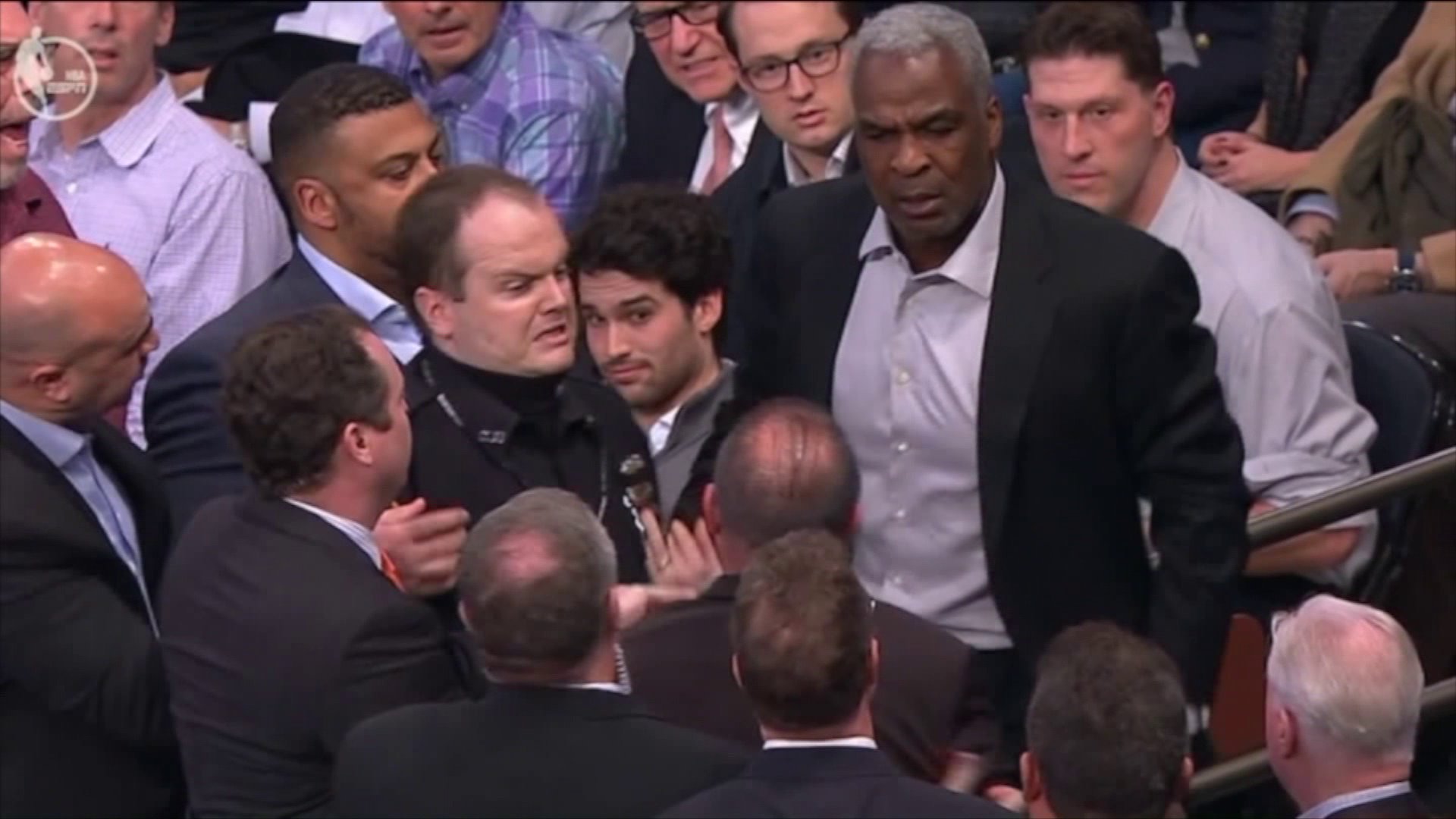 Former New York Knicks star Charles Oakley has sued the team`s owners, saying he was defamed when they claimed he committed assault and was an alcoholic.

NEW YORK — Former New York Knicks star Charles Oakley has sued the team's owners, saying he was defamed when they claimed he committed assault and was an alcoholic.

The lawsuit details how Oakley was treated before and after he was forcefully removed from Madison Square Garden during a Feb. 8 game.

The lawsuit says Knicks owner James Dolan "constantly disrespected" Oakley, refusing to make eye contact or shake his hand during meetings and making him pay for his own tickets to games.

Oakley was a Knicks fan favorite from 1988 to 1998. He was accused of striking a security guard during the February fracas.

In a statement, the Madison Square Garden Company said:

"This is a frivolous lawsuit and nothing more than another attempt by Mr. Oakley to garner attention. We will deal with this accordingly."