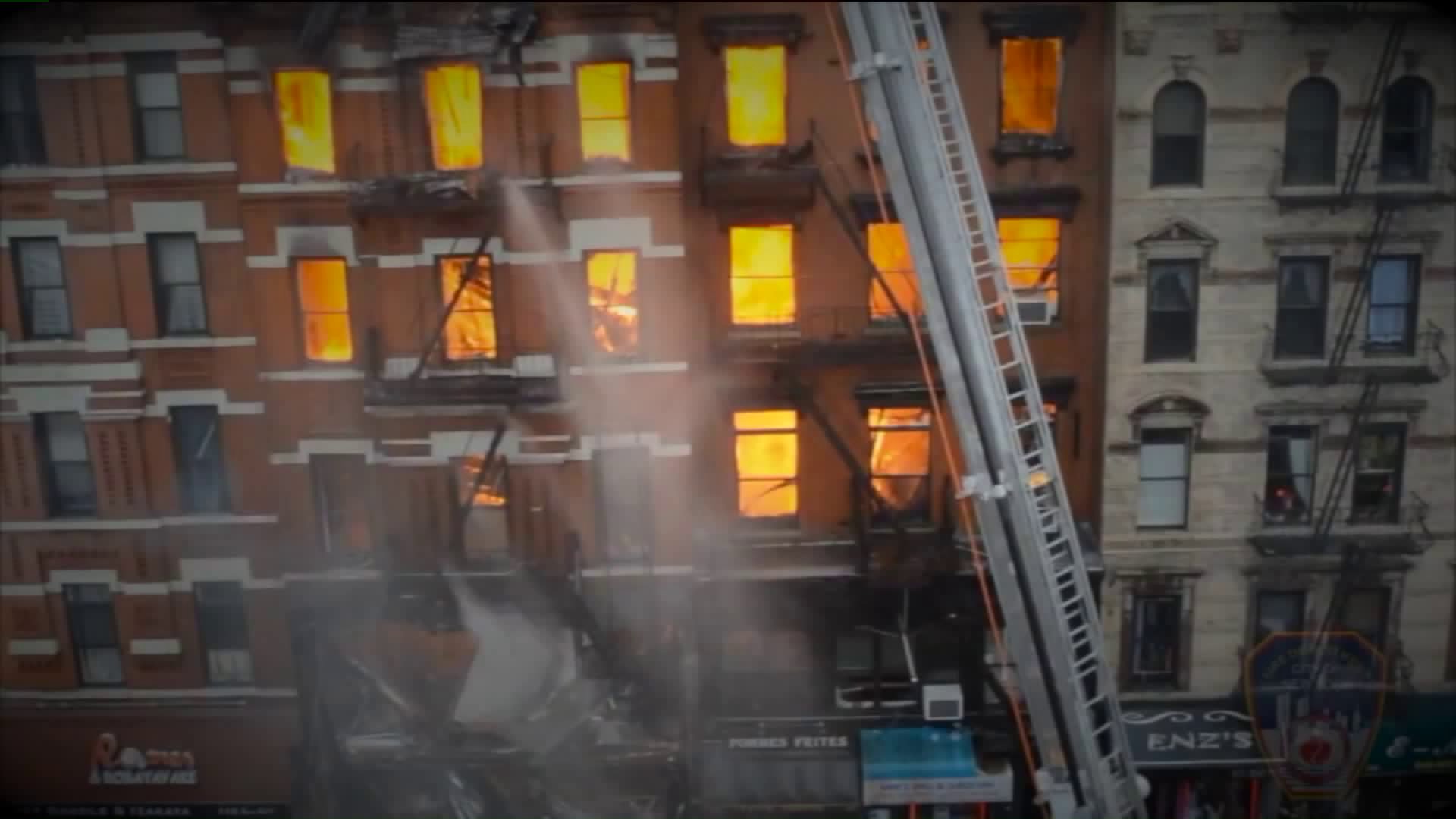 The Department of Buildings wants to end illegal home conversions with the goal of keeping New Yorkers safe.

The New York City Department of Buildings has thousands of open complaints, which is why each week, several marshals investigate the complaints with one goal in mind: keeping New Yorkers safe.

Many doors have been closed on federal agents such as Marshal Ryan Gobin as they investigate homes for the Department of Buildings.

Gobin is part of a team that responds to the thousands of complaints of illegal conversions across the five boroughs.

One house in Bay Ridge was found to have not one, but two illegal apartments in the basement.

The risk is real. From shoddy construction to exposed gas pipes, illegal construction has been the cause of many tragedies around the city including the East Village explosion that killed two people and injured more than 20 people in 2015. The damage was caused after someone illegally tapped into a gas line.

“Illegal work can not only affect residents in a building of which the work was done, but to neighbors as well,” said Gobin, which is why marshals issue vacate orders for any property where the occupants are at risk.

After the vacate order is issued, the Department of Buildings makes sure no one goes homeless. They work with organizations such as the American Red Cross to make sure that everyone has a safe place to sleep.

“We’re here for the safety of citizens here in New York,” said Gobin.

If anyone suspects any violations in their neighborhood, the Department of Buildings suggests that they call 311 and file an anonymous complaint, which will then be investigated.