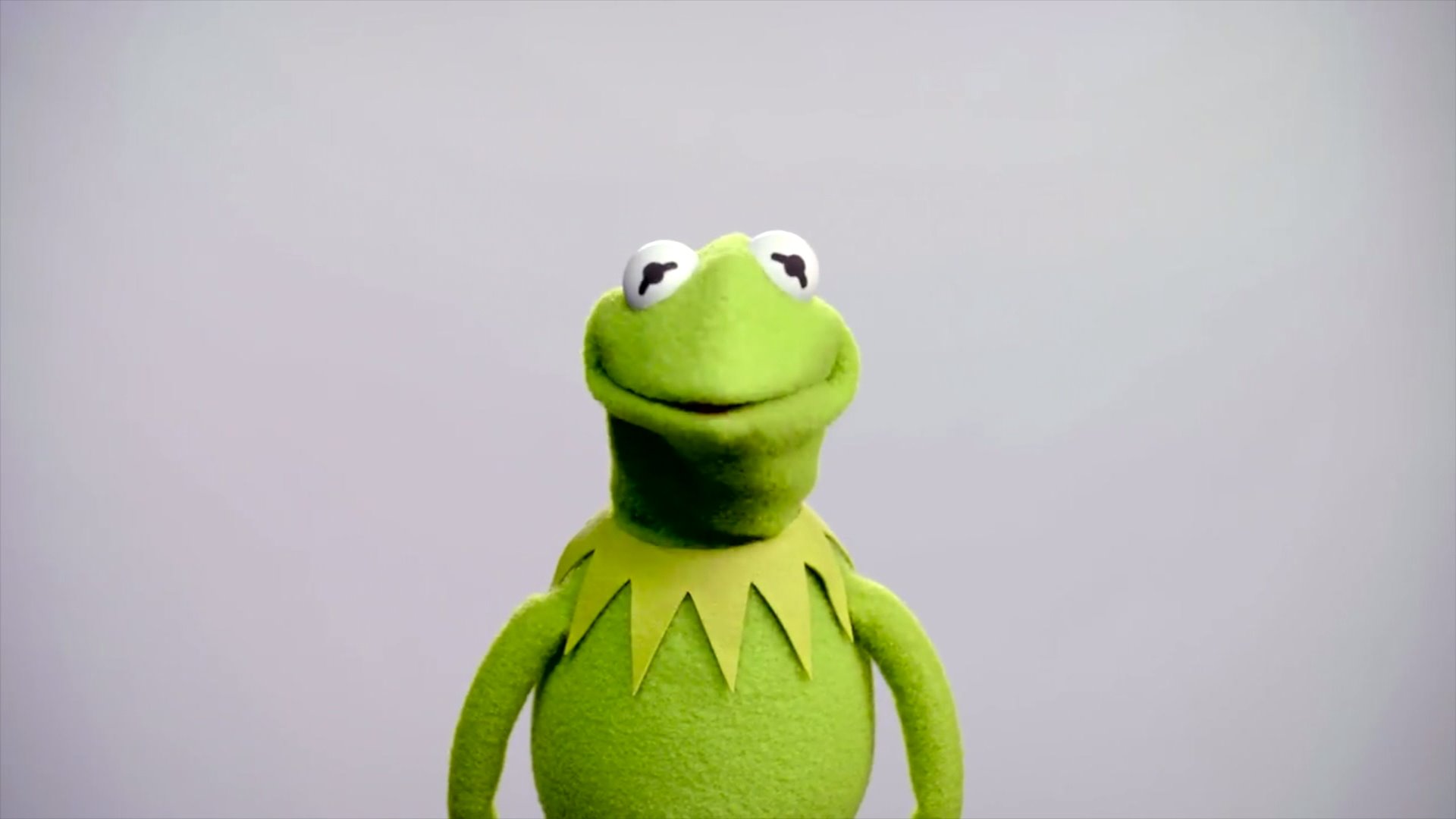 Puppeteer Steve Whitmire was fired from his 27-year gig as the voice of Kermit the Frog last year. 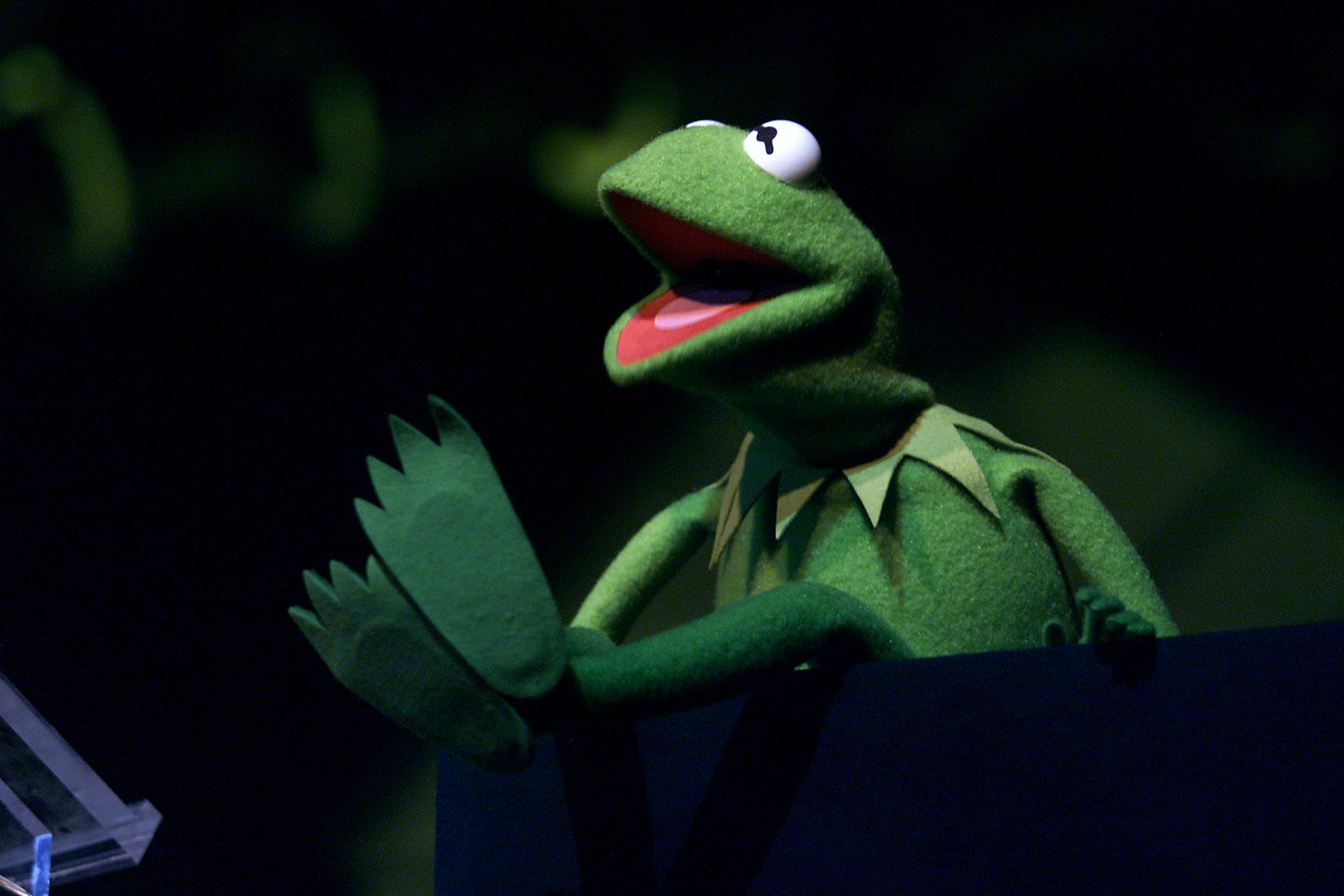 The new voice of Kermit the Frog has made its big debut, more than a month after a nasty brouhaha over the firing of the Muppet's longtime performer, Entertainment Weekly reported.

Matt Vogel's debut as Kermit can be heard in the video, shown above, that was posted to the Muppets' YouTube page and other social channels on Monday.

EW said a representative for Disney confirmed that this video, the "Muppet Thought of the Week," represents Vogel's debut as Kermit, making him only the third person ever to voice the beloved Muppet.

Puppeteer Steve Whitmire was fired from his 27-year gig as the voice of Kermit the Frog last year, but his departure was made public earlier this summer.

Whitmire, 58, has voiced the beloved green Muppet for much of his life, working with Jim Henson since he was a teenager and replacing Henson as Kermit after his death in 1990.

His firing became the subject of a very nasty he said-she said between Whitmire and the Disney company, which now owns the Muppet franchise, and the Henson family.

Whitmire said he was unfairly let go after offering unwelcome critiques and had tried repeatedly to make things right.

"Nobody was yelling and screaming or using inappropriate language or typing in capitals,” Whitmire told the New York Times. “It was strictly that I was sending detailed notes. I don’t feel that I was, in any way, disrespectful by doing that.”

The Disney and the Henson family said Whitmire had long acted unprofessionally.

“We raised concerns about Steve’s repeated unacceptable business conduct over a period of many years, and he consistently failed to address the feedback,” Debbie McClellan, head of the Muppets Studio, a division of Disney, told the Times. “The decision to part ways was a difficult one which was made in consultation with the Henson family and has their full support.”