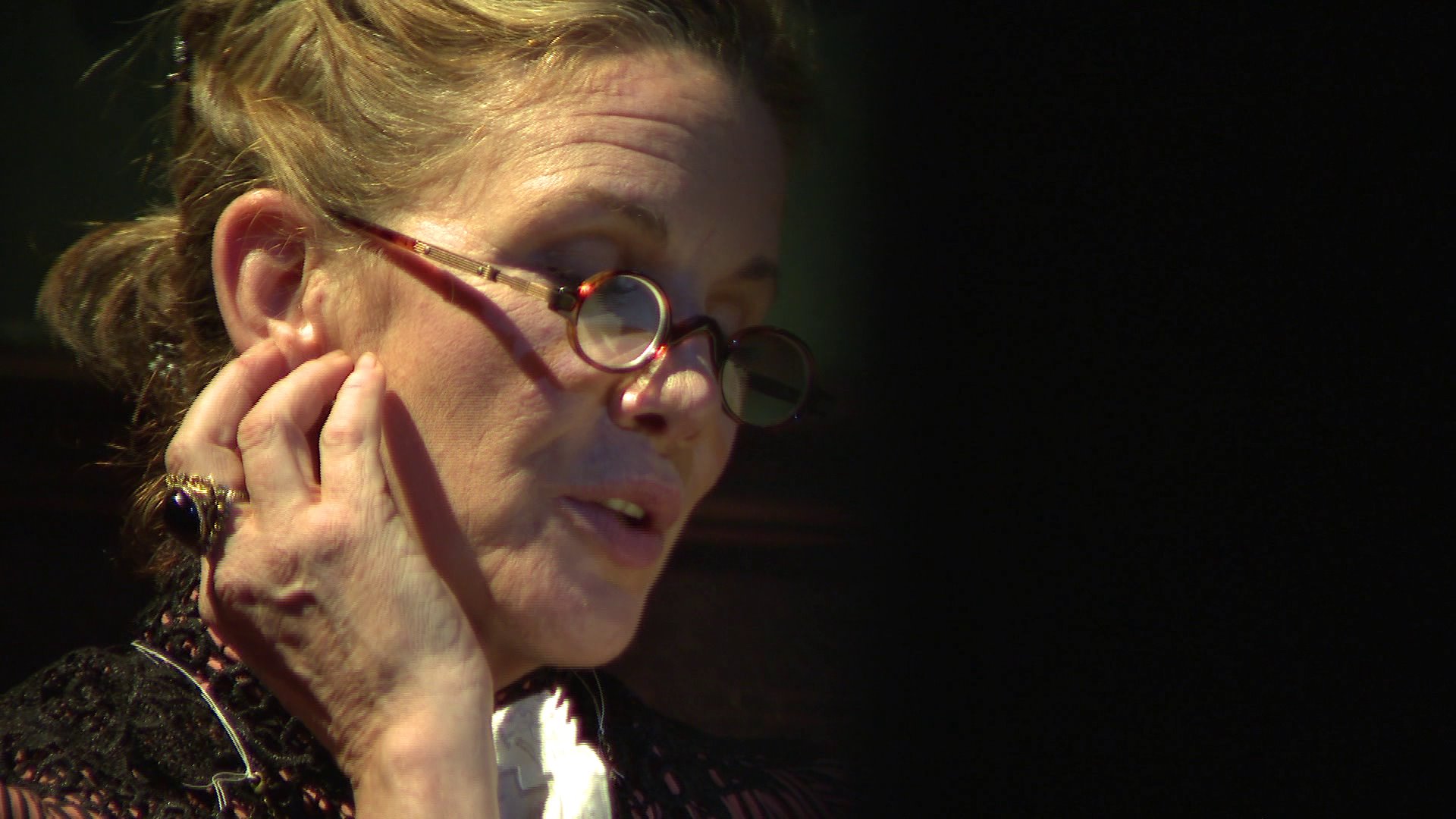 Her new play, set over 100 years ago, takes on themes that speak to turmoil in America today.

She’s come a long way from that  "Little House on the Prairie."

But actress Melissa Gilbert is a Changemaker in her own right.

"I just love to be creative. I’m so happy to be back doing just this," she said.

Her new project is a play, “If Only,” which has a limited run at the historic Cherry Lane Theater in Greenwich Village.

"It’s about a man and a woman who re-meet after not seeing each other 36 years after the Civil War. It's a story of an interracial couple at a time when they really did not exist. "

"We are living in a time now that is not too dissimilar to what was going on then. I mean we are in our current version of a civil war," she said.

Gilbert has even branched directly into politics.

"I was the Democratic nominee for Congress in Michigan’s  8th district, which is where I live."
But months into her 2015 run, she was forced to pull out due to health issues.

"I really wanted to get in there and create some change and help working families, which is what I’ve always done," she said.

She's had four years as president of the Screen Actors Guild and five decades as an actress, but that one run for Congress may have been it for Gilbert's political aspirations.

"I’ve considered jumping back into the political realm, but after this last election ... I think my voice on the street is going to be much more powerful than my voice in Congress," she said.

Instead, she’s much more at home on the stage, working across from an old friend, actor Mark Kenneth Smaltz.

"We go way back. 92, 93. We were partners together. The little tiny thing and the big dude," Smaltz said.

Using the training she gotyears ago on “Little House on the Prairie” has come in handy.

"It’s where I learned so much of life and about this business of show."

Her advice for female performers and women in general?

"We have to constantly reinvent ourselves. I mean, I started producing when I was only 14. I didn’t really know what I was doing, but I learned it."

And she’s still producing and ready for the next project that comes her way.

"Life is an adventure so I just kind of strap myself in and ride the rollercoaster!"