Girl severely burned by boiling water poured on her at sleepover 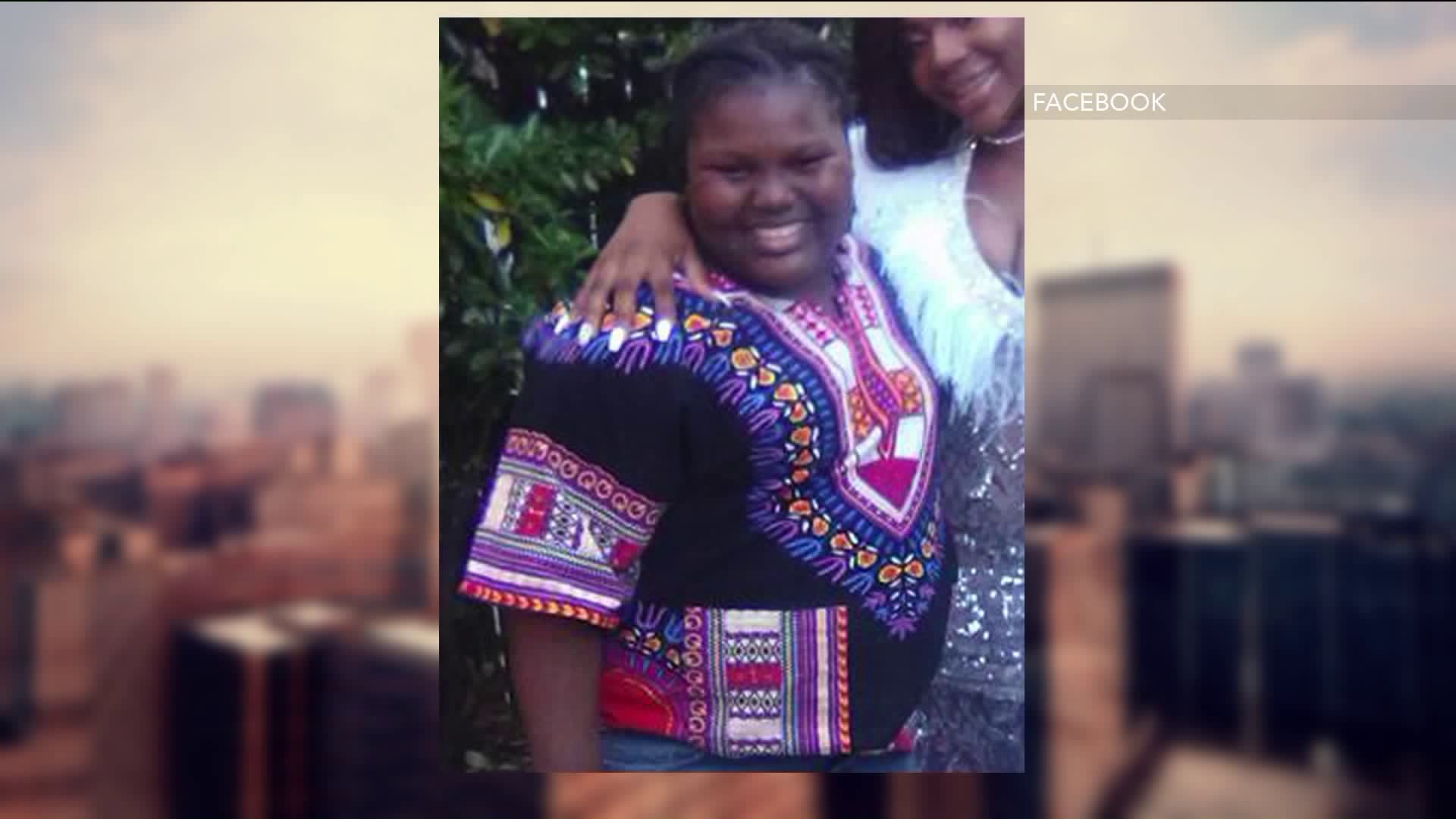 The victim suffered second-degree burns to her face, shoulders, neck and chest.

NEW YORK — An 11-year-old girl has been severely burned after another girl poured boiling water on her during a sleepover, police said.

Jamoneisha Merritt was at a sleepover at a friend's home in the Bronx early Monday morning when the attack occurred, police said.

Police said a 12-year-old girl at the sleepover boiled water and then poured it on Merritt while she slept on a couch.

Merritt was taken to a hospital in serious but stable condition. Authorities said the 11-year-old victim suffered second-degree burns to her face, shoulders, neck and chest.

Police said the 12-year-old girl who is accused in the attack has been charged with felony assault.

Merritt's family is devasted. They said her burns are so bad, they are life-changing and doctors and family members don't want the child to see herself yet.

Merritt's cousin said she couldn't spend too much time in the girl's hospital room without crying.

"Her and her friend got into an argument and she told her if she go to sleep, they were going to do something to her," Merritt's cousin said. "She said she was screaming that she was burning."

A so-called "hot water challenge" has been proliferating online, apparently pushing people to boil water and toss the scalding liquid on unsuspecting victims.

Last week, an 8-year-old girl in Florida died from her injuries five months after she drank boiling water through a straw on a dare.