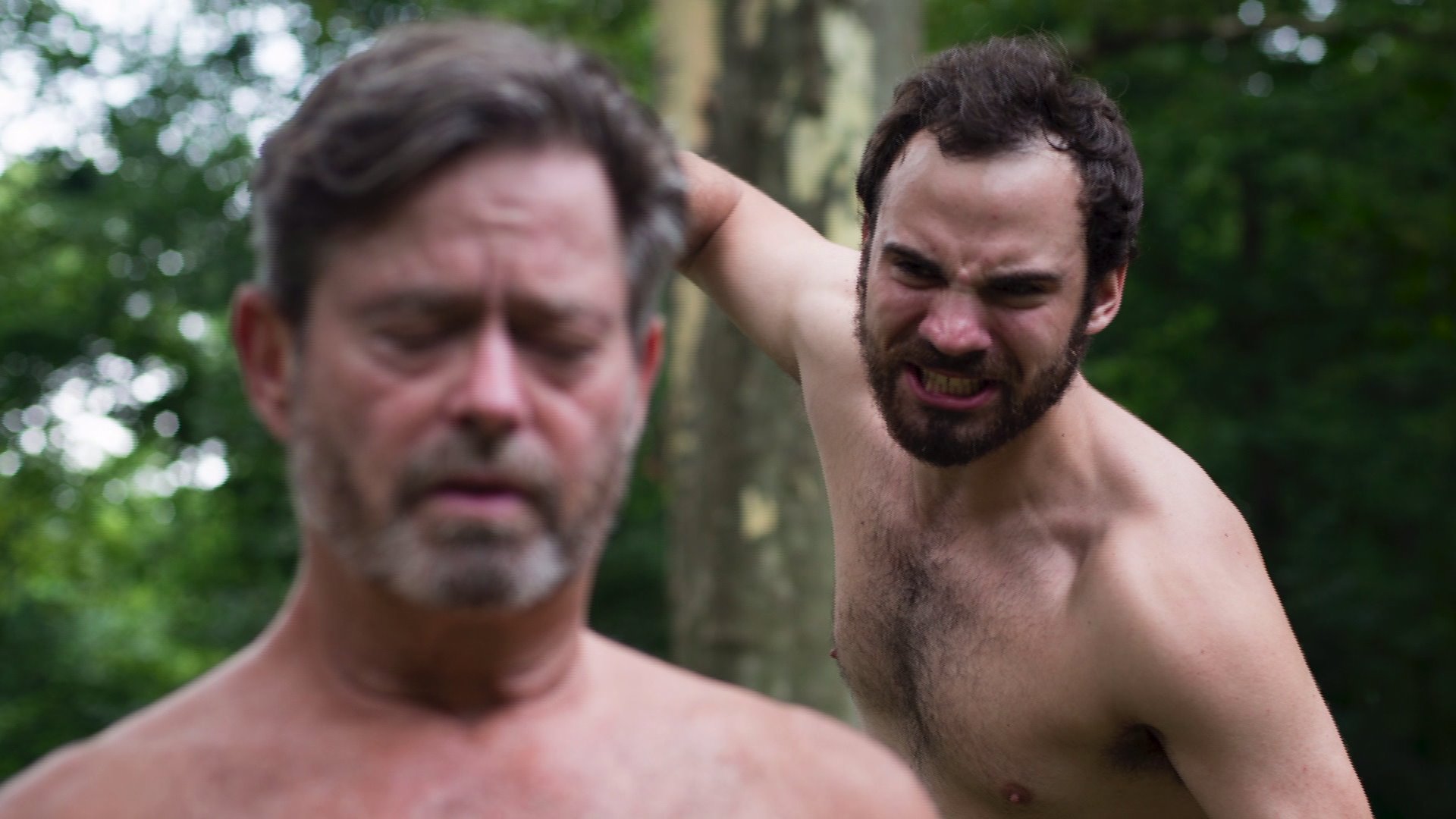 An all-male cast will go costume-free, letting it all hang out for the Hamlet production.

PROSPECT PARK, Brooklyn — William Shakespeare’s “Hamlet” is the timeless story of revenge and tragedy and it still keeps actors on their toes – and employed - over 400 years after it was written.

In the latest production rolled out by Torn Out Theater at Prospect Park , the play gets the raw treatment.

An all-male cast will go costume-free, letting it all hang out for the company’s summer production that kicks off Aug. 10.

Director Pitr Strait understands the curiosity behind the nudity angle but hopes it’s the timeless story line that keeps the audience intrigued.

“The amazing thing about nudity is that you can’t be shocked at it for very long,” Strait told PIX11 News. “If someone takes off their clothes and streaks to the park that’s one thing. But if someone’s on stage for an hour and a half, at some point you gotta get over it.”

Outside of getting over it, the production aims to address how the male body is perceived and embraced in today’s culture. It’s something the same company did last summer with its all-nude female production of “Tempest.”

“In the rehearsal process there was a moment when all of us were like oh wow – look at that,” actor John L. Payne recalled when the cast first disrobed. “Then after that we didn’t even pay attention to it anymore.”

“It’s a means of discovering his own truth and figuring out who he is regardless of whatever everyone else wants him to be,” he said.

Whether you come for the storyline or for the view, the cast will be expecting the stares and whispers but it’s their hope that by the end, the audience walks away with a deeper understanding of what is revered as Shakespeare’s most revealing piece of work – the whole meat and potatoes.

Editors Note: Photos of the production are courtesy Marjolaine Gallet