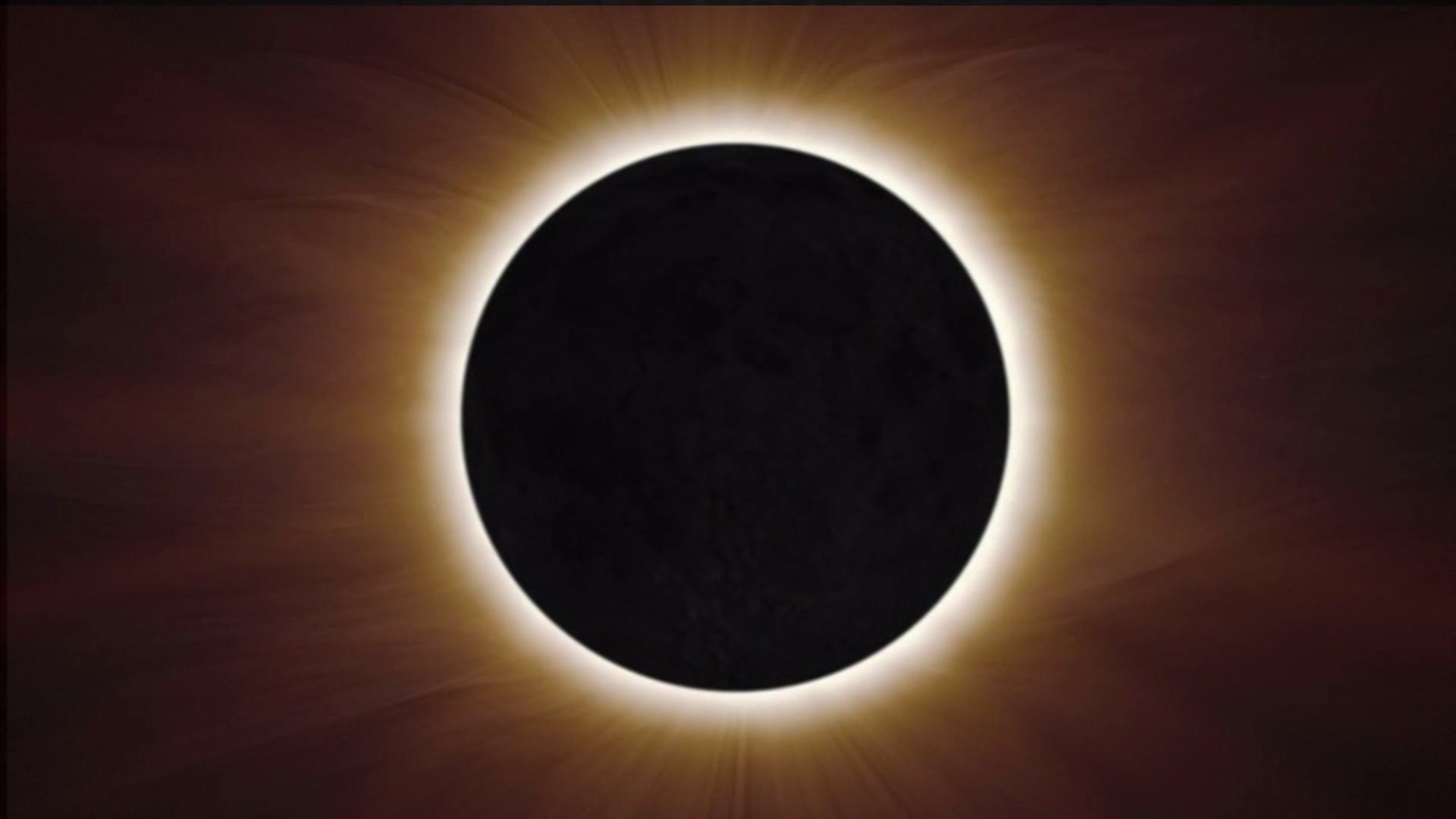 In just 2 weeks, the sun will disappear across the U.S. This is going to be one for the books: A solar eclipse will be visible from coast to coast for the first time in 99 years.

In case you haven't heard, it's not safe to look directly at the sun.

To safely view the epic solar eclipse that will cut a dramatic shadow across the United States on Aug. 21, you'll need a special pair of ultra-dark sunglasses. Without glasses, the sun's rays could cause permanent damage to your eyes.

But as demand for these glasses has skyrocketed, scams have entered the market.

The American Astronomical Society said that it updated its safety advice "in response to alarming reports" of unsafe "eclipse viewers" popping up online. To see a full list of reputable vendors and where to buy the glasses, click here.

The organization says buyers should be skeptical of glasses even if they're stamped with an ISO seal -- which has been used in the past to indicate which glasses comply with standards set by the International Organization for Standardization.

"It now appears that some companies are printing the ISO logo and certification label on fake eclipse glasses and handheld solar viewers made with materials that do not block enough [light]," AAS said.

Some vendors are even going so far as to put falsified test results on their websites to support their bogus claims, AAS said.

To help combat the fraudsters, the organization posted a list of vendors from which you can snag a pair of glasses that are guaranteed to work. Some of the places AAS recommends to shop online are EclipseGlasses.com, Celestron, Explore Scientific and Meade Instruments.

The organization also has a list of retailers that stock glasses made by verified manufacturers at some (but not all) of their locations. They include 7-Eleven, Best Buy, Lowe's and Walmart.

Most eclipse viewers are priced at $2 or $3.

AAS spokesperson Rick Fienberg pointed out that products not included on the list aren't necessarily unsafe -- they just haven't been vetted by AAS experts.

If you've already purchased a pair of specs, AAS has a tip for testing them out.

When you put them on, "you shouldn't be able to see anything...except the sun itself," the organizations says.

"If you can see lights of more ordinary brightness through your eclipse glasses or handheld viewer, and you're not sure the product came from a reputable vendor, it's no good," AAS said in a statement.

The group also warns against using some eclipse-viewing home remedies -- such as sunglasses or wearing a welding mask.

Ordinary sunglasses are not up to snuff.

"Even very dark ones are not safe for looking directly at the sun; they transmit many thousands of times too much sunlight," AAS says.

The group recommends only using a welding mask if you're certain of its "shade number," an indication of how dark the mask's tint is. To view the eclipse, you'll need something at a 12, 13 or 14. A shade number of 13 is ideal, AAS says, but those are hard to come by.

Massive crowds are expected at viewing spots across America when the moon passes in front of the sun, blocking its light, the morning of Aug. 21.

The 70-mile-wide swath of land where the full spectacle can be seen stretches from Oregon to South Carolina, with 12 states in its path.