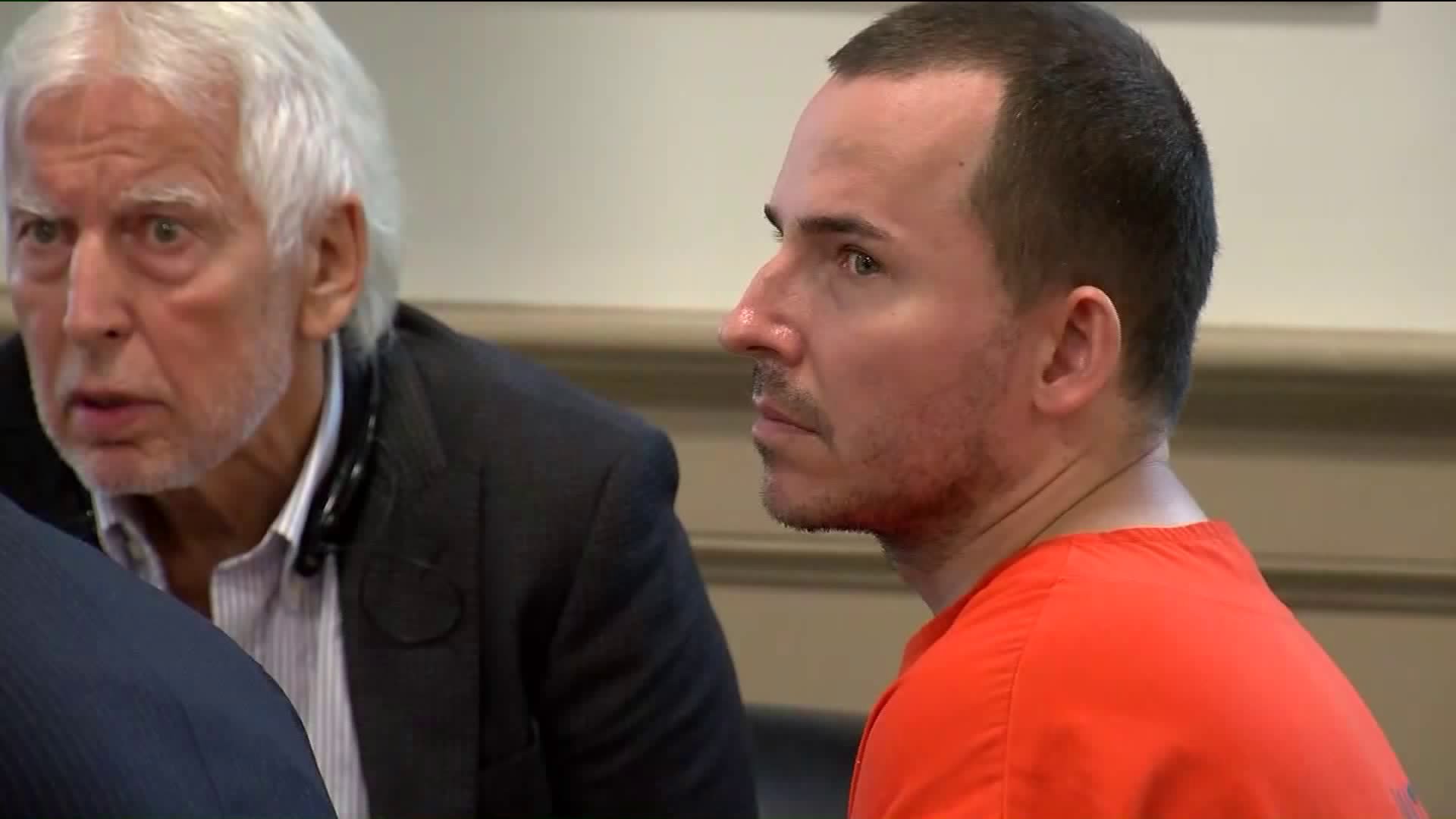 A priest in New Jersey is accused of sexually abusing a teenage girl and allegedly telling her, "You`re sexy," less than five weeks after he was ordained.

BOONTON, N.J. — A priest in New Jersey is accused of sexually abusing a teenage girl and allegedly telling her, "You're sexy," less than five weeks after he was ordained.

Rev. Marcin Nurek was arrested Aug. 3 in Boonton and charged with criminal sexual contact and endangering the welfare of a child, the Morris County Prosecutor's Office said.

Nurek allegedly put his hand under a girl's skirt and touched her buttocks, officials said. The girl is between 13 and 16 years old.

He allegedly told the child, "You're sexy," the Daily Record reports.

Nurek came to the U.S. in 2015 from Poland, and was ordained to the priesthood on July 1 of this year, according ot the Diocese of Paterson.

He was set to begin his assignment this month at St. Catherine of Siena in Mountain Lakes, N.J., the diocese said. But that has been "concluded" in the wake of his arrest.

Additionally, the diocese said, Nurek has been placed on administrative leave and his faculties have been revoked.

"The Diocese is deeply saddened by the charges filed against Rev. Nurek and offers its prayers to everyone involved, especially the minor who has come forward," the Diocese of Paterson said in a statement.

Nurek's international criminal history background check was completed on Oct. 17, 2014, and was clear, the diocese said. The following year, he completed a Protecting God's Children anti-abuse program and signed the Diocesan Code of Pastoral Conduct.