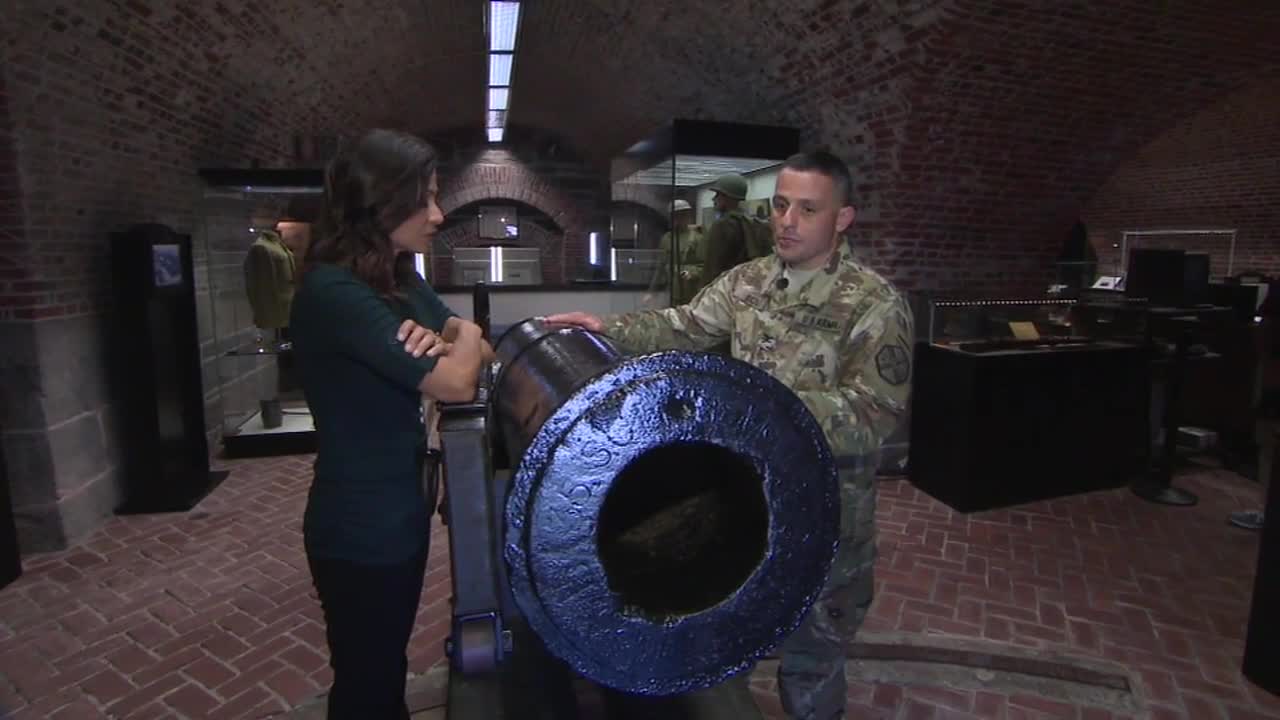 FORT HAMILTON, Brooklyn — The U.S. Army has refused to change the names of Brooklyn streets bearing the names of Confederate generals, despite requests from New York's representatives in Congress.

Local officials believe the existence of General Lee Avenue and Stonewall Jackson Drive enforces notions of white supremacy. Army officials, in shooting down the request for change, said the street names are honoring the men as individuals, not as representatives of ideology.

"After over a century, any effort to rename memorializations on Fort Hamilton would be controversial and divisive," an Army official wrote to Rep. Yvette Clarke. "This is contrary to the Nation's original intent in naming those streets, which was the spirit of reconciliation."

Both streets are in New York City's only active military post. Local representatives, including Rep. Clarke, had called for the names to be changed.

"The department describes any possible renaming of these streets as potentially 'controversial,'" she said in a statement. "Nonsense."

Clarke doesn't plan to give up on getting the names changed, she said. Rep. Clarke will continue to petition the Army for change.

"These monuments are deeply offensive to the hundreds of thousands of Brooklyn residents and members of the armed forces stationed at Fort Hamilton whose ancestors Robert E. Lee and Stonewall Jackson fought to hold in slavery," she said. "For too many years, the United States has refused to reckon with that history."