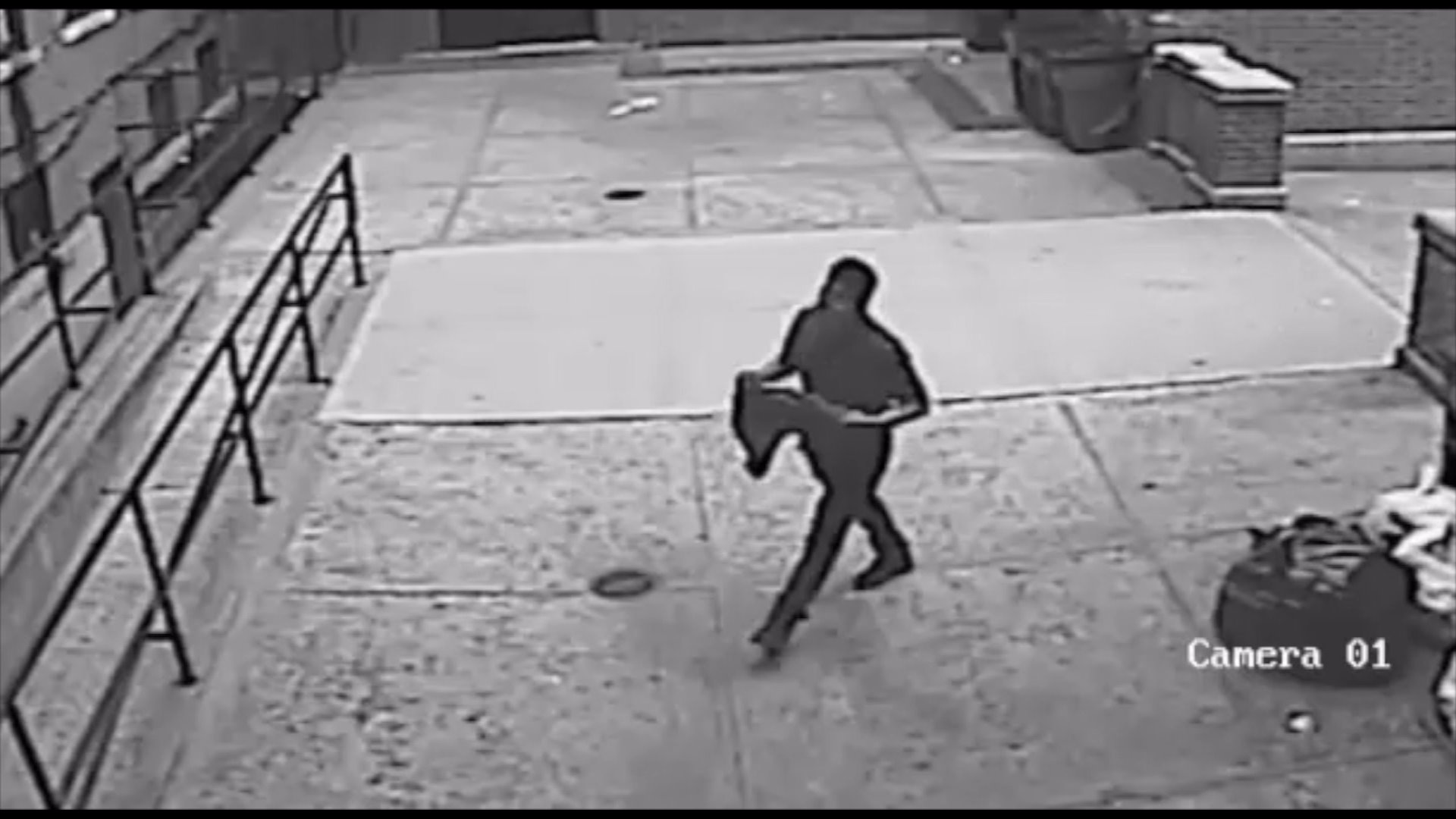 The man approached the teenager from behind and grabbed her breasts.

MORRISANIA, the Bronx — Police have asked for help identifying a man who groped a teenager, officials said.

He followed the 14-year-old girl as she was entering a building near East 160th Street and Trinity Avenue in July 15, police said. He approached the teen from behind and grabbed her breasts.

The man fled the location in an unknown direction.

Police have asked for help identifying him and released surveillance video. He is described as being 25-30 years old. The man has brown eyes, black hair and as last seen wearing all dark clothing.