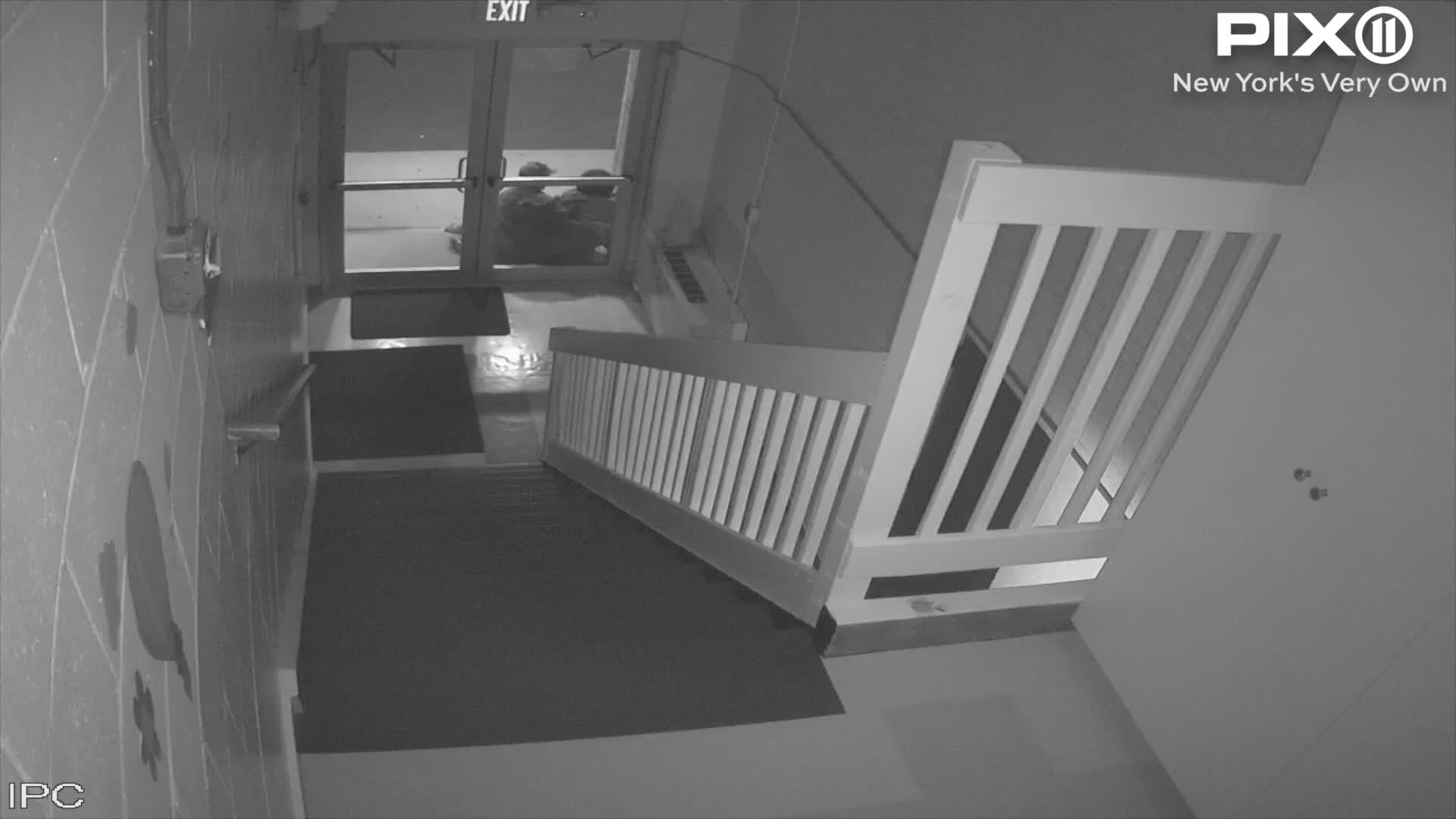 A man tackled and sexually assaulted an 83-year-old woman behind a church, police said Friday. 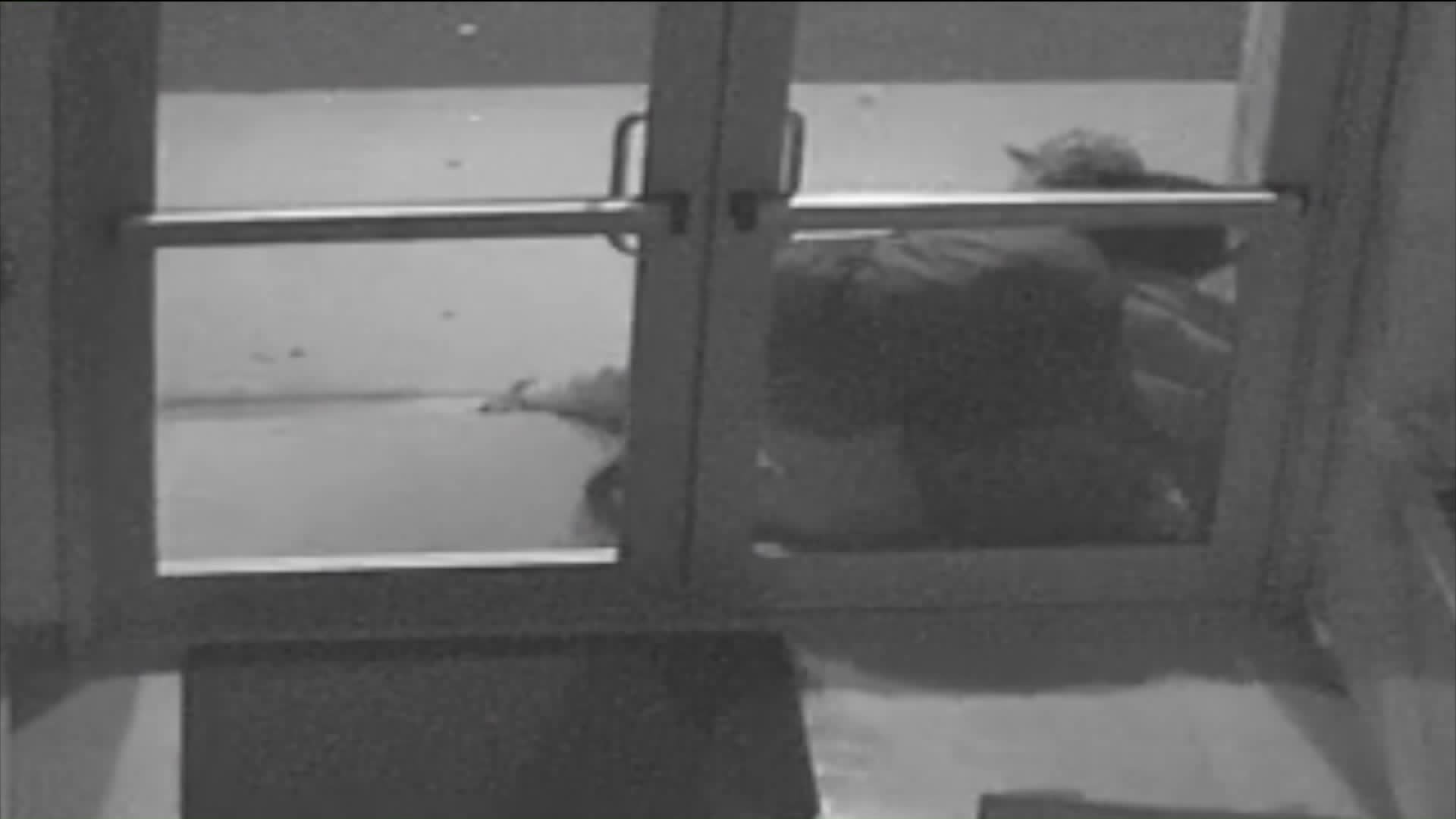 She was walking through the parking lot behind Korean Community Church early in the morning when the man attacked her on July 28, police said. He grabbed her and tackled her in front of a doorway.

Video surveillance from inside the church and from the parking lot show the attack. But the attack was so violent that investigators would not release all of the surveillance they'd collected.

The man stopped and left when the 83-year-old victim was able to flag down a passing vehicle, police said. The woman suffered minor injuries.

Police have asked for help identifying the man. The Bergenfield-Englewood-Teaneck-Hackensack Crime Stoppers group is offering up to a $1,000 cash reward for any information significantly aiding the investigation.

Neighbors on Friday were angry, demanding justice in the case.

"I think they should catch him and crucify his a---," one man said.

Chungmi Kang, a parishioner who was walking into the church's day care with her daughter Friday, told PIX11 "it's terrible."

Officials say the man is in his 30s and is about 5 feet 6 inches tall. He was last seen wearing a backpack, light-colored pants and dark shoes with light-colored soles.

Police have also advised residents in the area to be aware of their surroundings when walking during late night and early morning hours.

Uniformed and plainclothes patrols have been stepped up in the area since last week's attack.

Video from the many surveillance cameras on that side of the church and school complex shows the man tackling the woman and then, once he has her on the ground in one of the outer doorways to the church school, he sexually assaults her.

However, the combination of the church being one of the biggest and busiest in North Jersey and the woman's own quick thinking prevented an awful situation from becoming even worse.

As surveillance video shows, a car pulls into the lot while the assault is underway.

"The woman having presence of mind to stick her arm out and wave to the car," Englewood Police Capt. Timothy Torell said, was effective in stopping the attack from continuing.

"The man got scared and walked away from the car," Torell said.

The man walked away, rather than run, apparently to not attract attention to himself, Torell said. Now, however, the assailant is attracting plenty of unwanted attention.

Even though the surveillance video is black and white, and doesn't show the suspect's face, the captain said, "We're really hoping... someone will see him, the way he walks, the way he's dressed, and we'll get a call."

While the attacker is still at large, police are warning residents to be vigilant and to report any suspicious activity, particularly in the neighborhood near the church, which is generally pretty safe.

"We haven't had one other sexual assault incident like this at all in years in that area," Torell said.