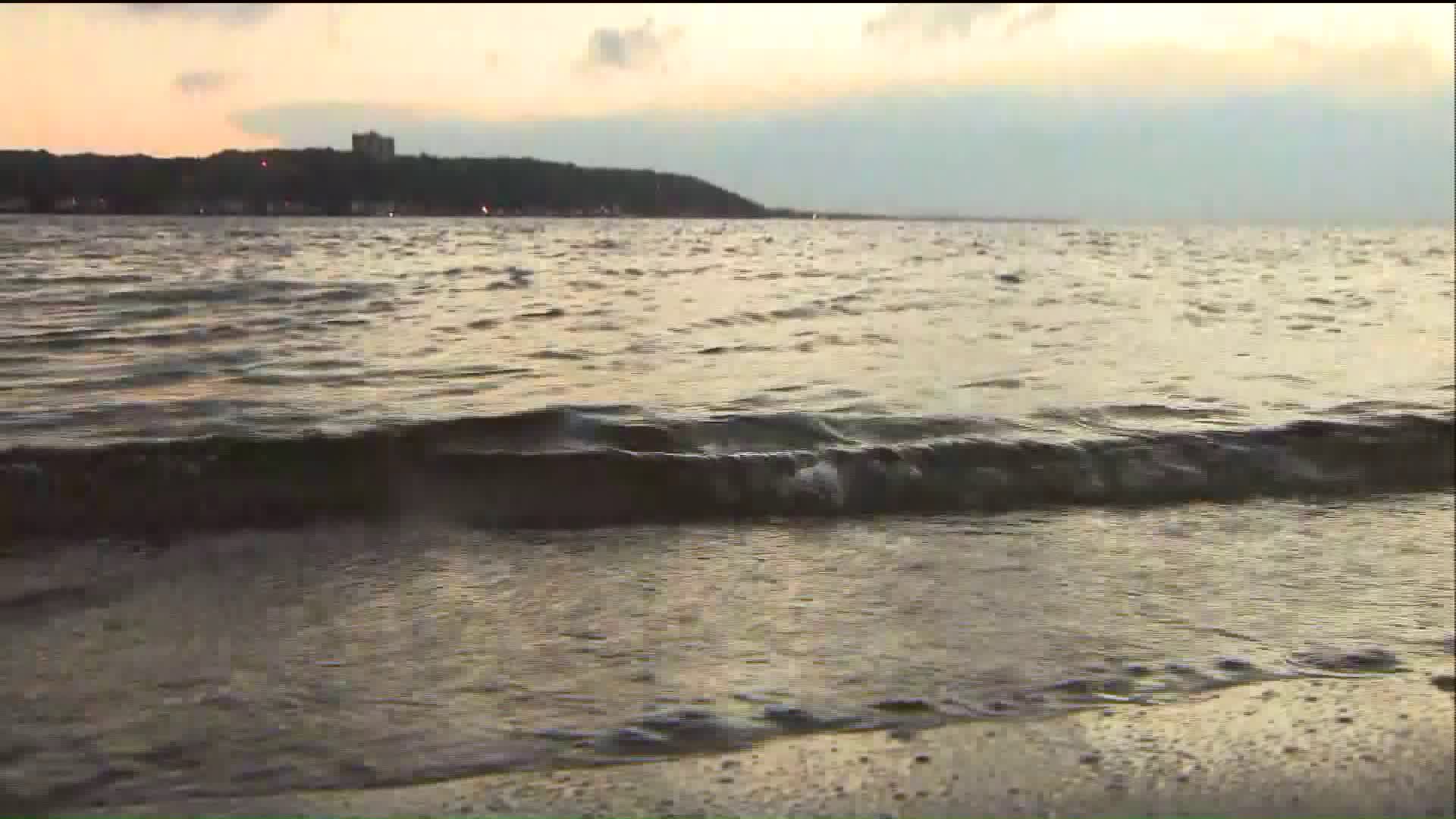 It happened at high tide as the wind was blowing out of the bay.

The man was first reported missing at 5:07 p.m. It happened at high tide as the wind was blowing out of the bay. He went under the water and has not resurfaced. No identifying information was immediately available.

PIX11 News spoke with kiteboarders along the shore. They said they found the man's belongings where he'd placed them before launching. Inside the backpack that they turned over to law enforcement was a cellphone and a life vest, so it's unclear whether the kitesurfer had a life vest on him when he disappeared.

Officials said the man's harness was found, but he wasn't attached to it.

The Coast Guard is conducting searches from the air and sea. Members of the FDNY and NYPD divers assisted in the search, which covered the area close to shore and a few miles away.

Kitesurfer Bill Bunting said a similar incident happened to him a few years ago. Searchers scoured the area for him. He ultimately swam for two hours to get back to shore.