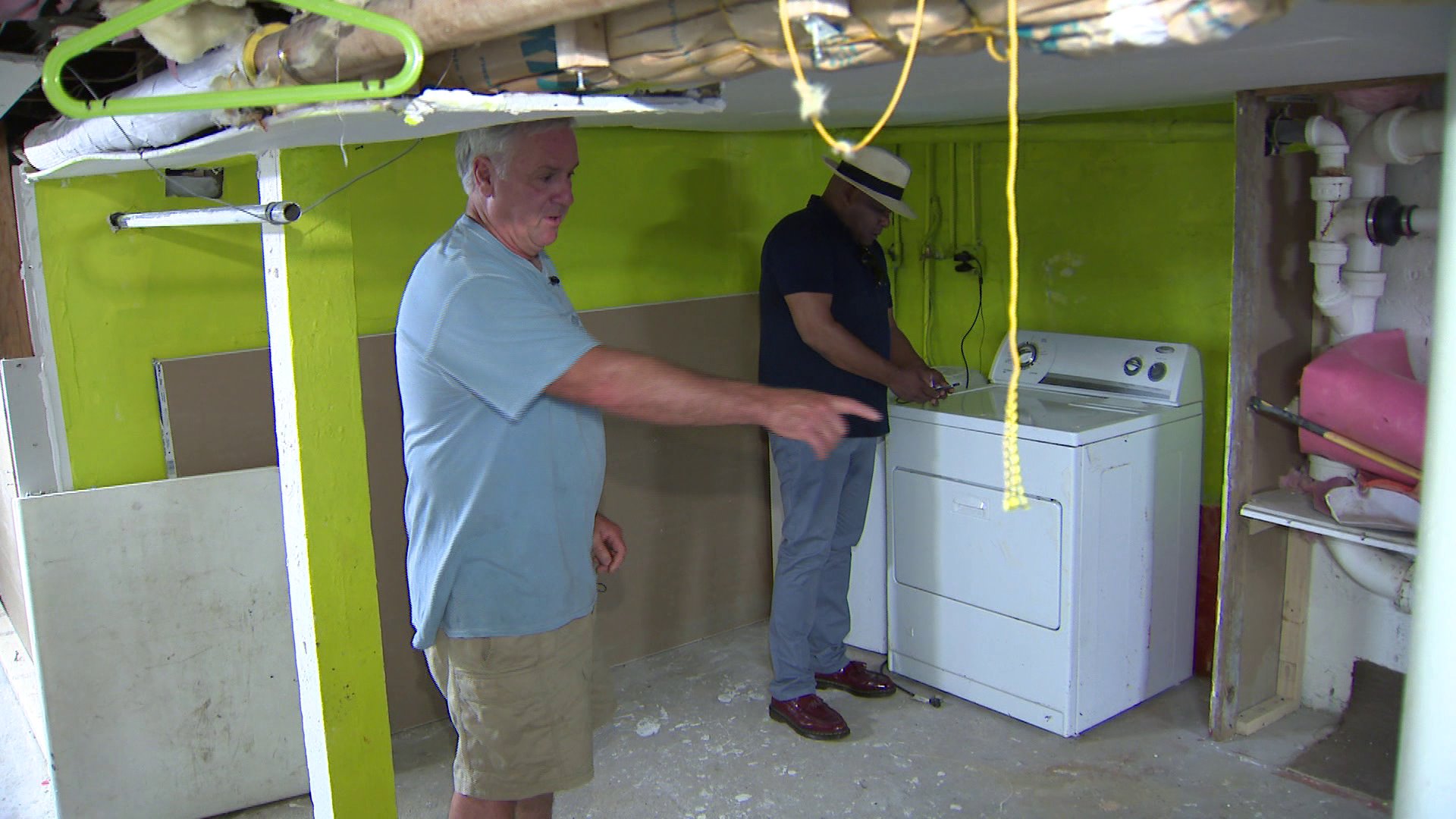 A squatter subdivided the area he was staying in and rented out rooms.

THROGS NECK, the Bronx — Here we go again.  Another squatter - some character who thinks he doesn’t have to pay rent.  And worse…he’s taken apart the home he’s supposedly renting, subdivided it and rented out rooms!

It happened to landlord Tom Feretti at the house he owns in Throgs Neck. He rented to a guy named Franciso Martinez and a pal.  They decided to take over.

Tom told me he heard about the situation from neighbors.

Tom says the pair seemed to have a falling out.  The friend left for the Dominican Republic. Now Tom is locked in a housing court war with Francisco.

Tom gave me a little tour of the place.  It’s unbelievable. You can’t believe how they messed the place up.  There were even bottles of urine in one room.  Apparently, there’s no bathroom there.

Unfortunately, Francisco wasn’t around when I came by.  But I’ll be looking for him.