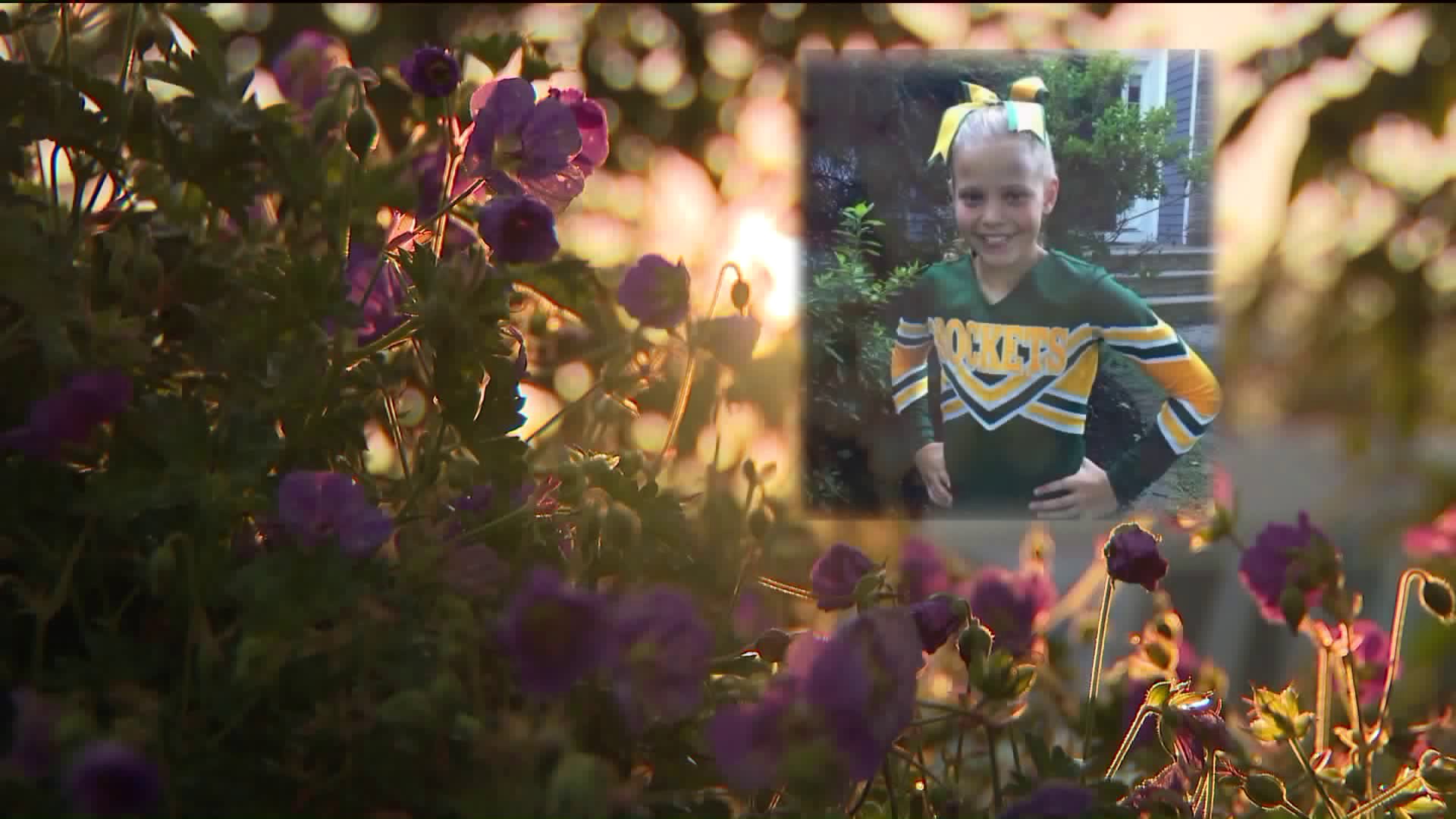 Relentless cyberbullying caused a 12-year-old girl to commit suicide, according to her family, who plans to announce a lawsuit against the Rockaway Township School District Tuesday. 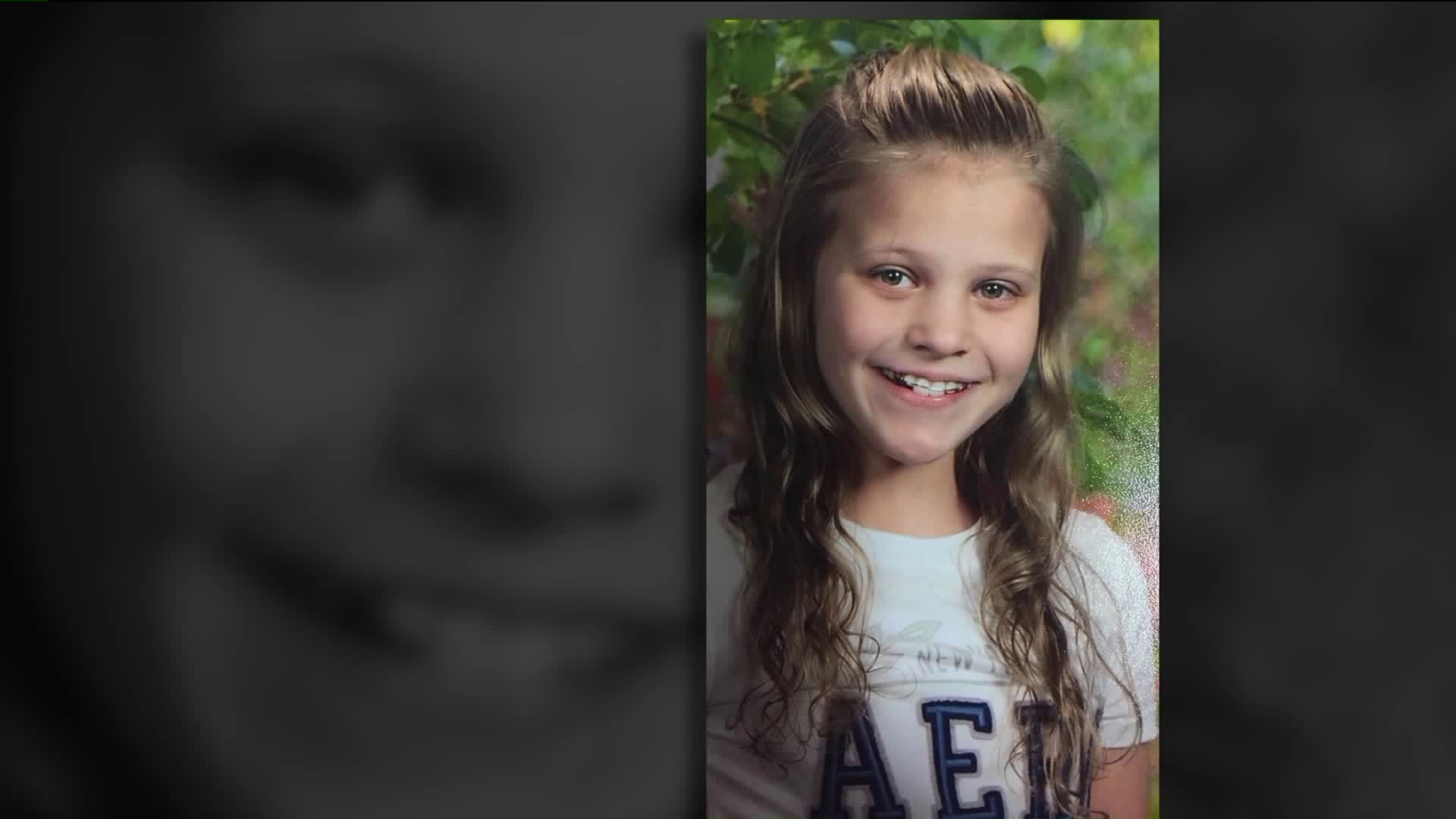 NEW JERSEY — Relentless cyberbullying caused a 12-year-old girl to commit suicide, according to her family, who on Tuesday announced their intent to sue a local school district, start a nonprofit in her name and possibly take action against the parents of their child's accused bullies.

Mallory Grossman was a student at Copeland Middle School in New Jersey when she killed herself in June, according to attorney Bruce Nagel, who said at a news conference the girls's family plans to sue the Rockaway Township School District as well as all administrators who ignored the family's pleas for help.

“This tragedy could have been prevented and this lawsuit should be a wake-up call to every school in every hamlet of our great country that cyber-bullying is going on every day and that the schools must immediately take step to stop this and protect every student in the school,” Nagel said in a statement.

Beginning in October 2016, Grossman was subject to "horrible" Snapchat, Instagram and text messages from three to four unnamed classmates stating she was a loser who had no friends, Nagel and the girl's mother, Dianne Grossman, said.

Among the messages were at least two Snapchats that were taken at the school, the mother said.

Finally, Mallory Grossman was asked, "why don't you kill yourself?" according to Nagel.

In addition to the barrage of messages, Grossman told her parents she was harassed and excluded at school.

“Constant dirty looks … it does change the makeup of who you are,” Dianne Grossman said. "To Mallory, it was her world, and it was horrible.”

As soon as Grossman alerted her parents to the bullying, her mother said the school was contacted, and the principal eventually informed.

“There was a pattern of the school dismissing my concerns,” Dianne Grossman said.

At one point, the consistently A and B student's grades plummeted to D's, Dianne Grossman said of her daughter.

Of those actions Dianne Grossman said school administrators did not do is file a Harassment, Intimidation and Bullying (HIB) report.

The parents of at least one of Mallory Grossman's accused bullies was contacted, with one allegedly telling Dianne Grossman the taunts were a "big joke" the night before the 12-year-old took her life.

The Grossman family is "contemplating" taking action against these parents for allowing the bullying to persist for months, according to Negal.

Grossman was a cheerleader and gymnast who often donated her own money to her favorite charity, Camp Good Days, which provides summer camp experiences for children with cancer and those who lost someone because of the disease.

She is remembered as compassionate and artsy in an online obituary. Grossman is also honored in a GoFundMe that has raised more than $75,000.

Also on Tuesday, Grossman's family announced plans to start the nonprofit Mals Army, which will aim to educate others about the harms of bullying, and shine a light on the countrywide "epidemic," Negal said.

If you or someone you know is considering suicide, contact the U.S. National Suicide Prevention Lifeline at 800-273-TALK (8255) . It is a free, 24/7 service that offers support, information, and local resources. You can also click here for additional hotlines within your state.