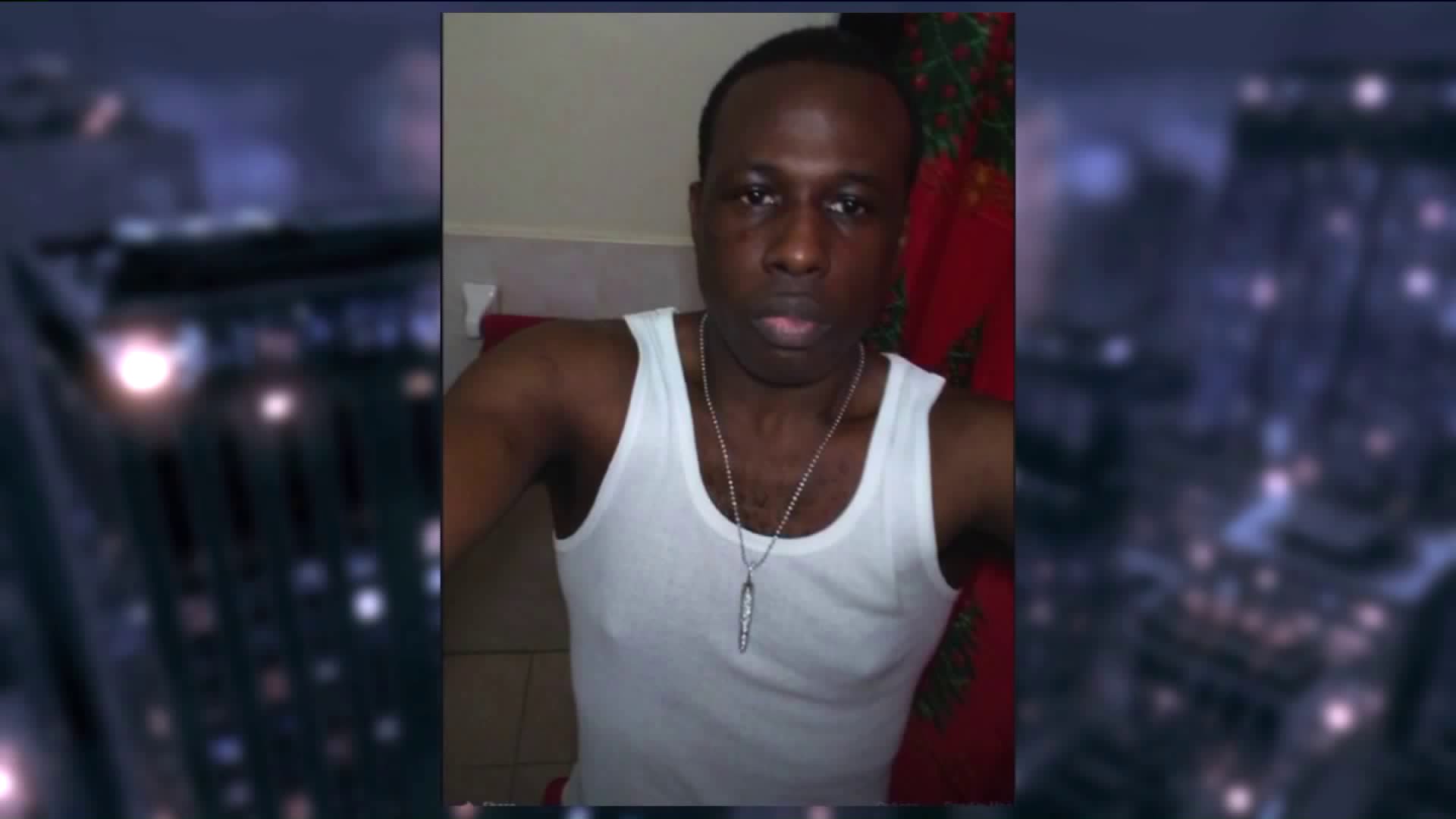 BROOKLYN — There are now serious questions and concerns over what happened in the moments before officers from the NYPD’s 67th Precinct opened fire on an emotionally disturbed 32-year-old Brooklyn man inside his apartment.

The incident began with a 911 call. Dwyane Jeune's mother called and told police her son was acting erratically.

Police entered the sprawling Flatbush Gardens apartment complex after she let them in. Investigators say when officers showed up, Jeune allegedly charged at them with this kitchen knife.

“They were charged at by a man with a large carving knife. One of the police officers deployed a Taser, which proved to be ineffective," said NYPD Chief of Patrol Terrance Monahan. "A second police officer then fired at the individual, striking him. The suspect was pronounced dead at the scene."

Jeune was no stranger to his neighbors. Area residents recall odd behavior, but no violent outbursts.

“He would stomp as he walk - that’s the only weird thing he would do, or talk to himself,” one of those neighbors said.

This latest fatal shooting is similar to an incident last year involving another emotionally disturbed person: Deborah Danner. The 66-year-old woman a had a history of mental illness. She was shot at her Bronx home.

Councilman Jumaane Williams, visiting Juene’s family at their church, warned against a rush to judgement.

“Now we have to really go through the process of trying to figure out if what’s being reported, actually happened, or that the proper procedures were followed when it comes to dealing with an emotionally disturbed person," Williams said.

But protocols on dealing with an emotionally disturbed person take a back seat if the scenario described by police matches up with what actually happened, said Maki Haberfeld, director of police science at John Jay College of Criminal Justice.

“Officers are told, ‘de-escalate, de-escalate. But you cannot de-escalate when someone is charging at you with a knife. There’s no room, no time for de-escalation,” said Haberfeld.