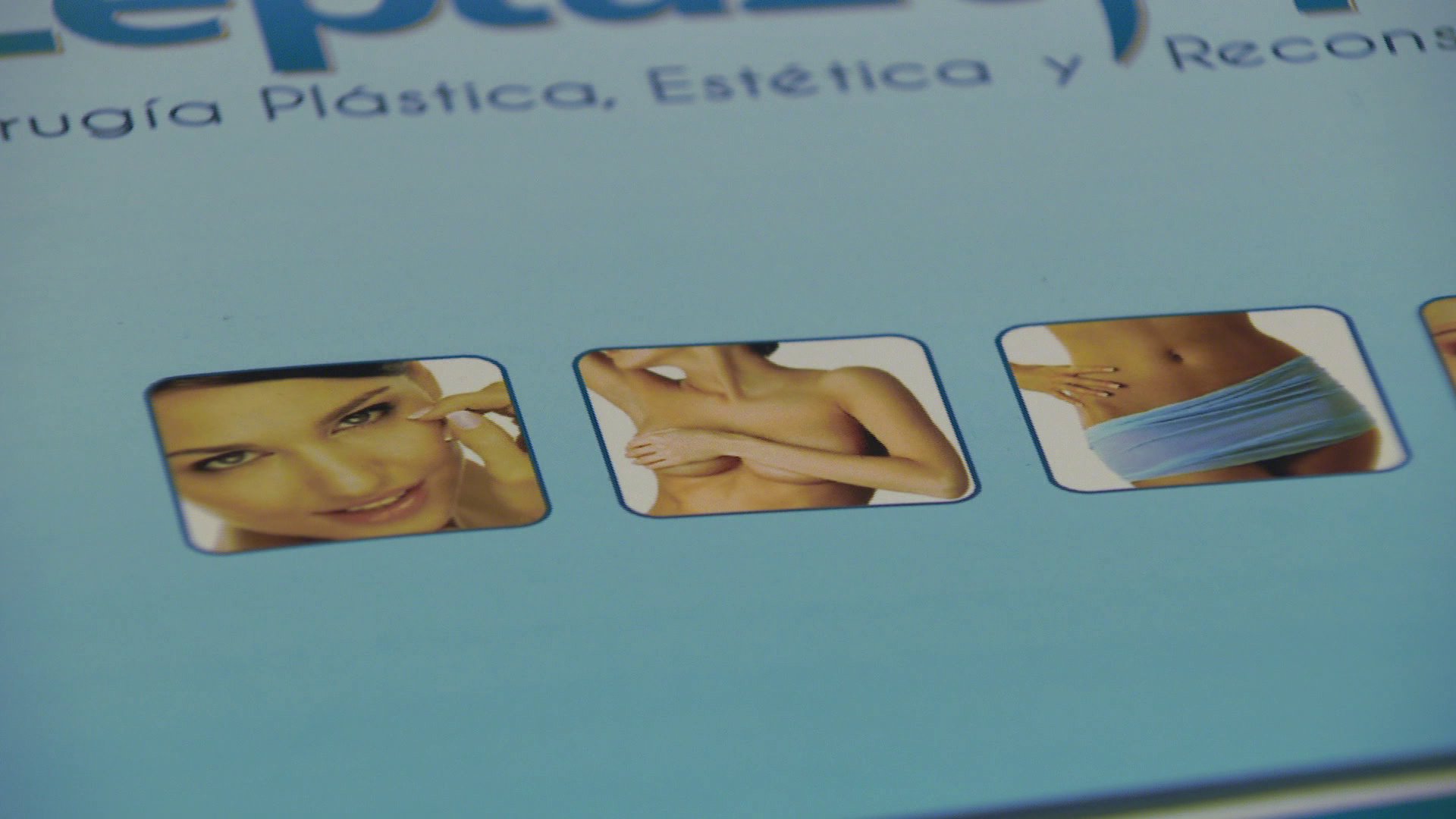 "We were drugged," Davis alleged, "because they wanted to take advantage of us."

BROOKLYN — Ora Shamam said she never thought twice about booking a trip to Cali, Colombia for three cosmetic procedures: a breast lift with implants, liposuction, and Brazilian butt lift, known as a BBL.

She even booked a recovery house, where she could rest for 12 days after surgery, before flying back to New York. She sent $300 through Western Union as a deposit. The total stay would cost $1,600, with Shamam set to arrive several days before the surgery.

A friend had told her about the recovery house featured on Instagram as "Sophistique_Solutions," which was advertised by a woman known as m0m0sofly. She gave a Queens Boulevard business address, but PIX11 would later learn there wasn't a company listed there with that name.

Shortly before Shamam left on the trip, her daughter was concerned about a review she read about the lady, Xiomara, who ran the recovery house in Cali.

"My daughter, she said, 'Mom, look at the review! It says she's mean,'" Shamam recalled. "I had already booked it, and in my mind, I'm already going," Shamam said.

The 56-year-old mother of four had already undergone a face lift here in the New York metro area a year and a half ago and was pleased with the results.

She decided to travel to South America on the recommendation of a client.

Shamam told PIX11 Xiomara met her at the airport in Colombia and then drove her to a complex that looked like a housing project in New York City. It wasn't the "house" she'd been expecting. She said she was taken to a 5th floor unit.

"The window was covered with black things," Shamam said. "No light! Just a wall."

Shamam said she gave the balance of $1,300 to Xiomara as soon as she got to the unit.

"Once I gave her the money, she became a different person," Shamam said.

June 4th was the first night Shamam spent in the small space. Her surgery was moved to June 8th instead of the 7th. She had more than $1,200 in her small green bag, she said, before going to sleep the first night. She said Xiomara had given her vitamins.

Shamam said she put her bag under the pillow before going to sleep.

When Shamam woke up the next morning, she was counting her money and said just about $700 was left. Xiomara denied that anyone in the unit had taken $500 from her.

Shamam claims Xiomara was indifferent to her when she went for pre-surgery medical tests. On June 8th, she recalled waking up in the recovery room after the doctor did the procedures and seeing "so many beds, bed, beds--and so many people screaming."

Shamam said she went back to the recovery house and later met a woman from Texas named Marcel Davis, who was having elective surgery. Davis developed complications after the procedure and credits Ora for demanding the recovery house get Davis to a hospital.

"I know she saved my life," Marcel said on a FaceTime call from Texas. "I was unconscious; I was passing out."

"We were drugged," Davis alleged, "because they wanted to take advantage of us."

"I couldn't eat," Davis remembered. "She took care of me," Davis recalled of Shamam. "Stayed by my side the entire time."

Davis eventually texted a man from another recovery house and asked him to get her and Shamam out of Xiomara's unit.

Fitz Guerna had only recently opened his facility in Cali, known as Lluxe Recovery.

He told PIX11 he asked Xiomara to reimburse the two women for the final days of their stay.

There is lots of competition between recovery houses, so we were not surprised that Guerna wanted PIX11 to see footage of his spot, which included a pool, shiny new kitchen, and porcelain sinks for guests.

Shamam flew home to New York's JFK airport June 20th and, when she got to the airport, her son, Michael, barely recognized her.

While Ora was resting at home, her son wrote to PIX11 to demand answers about her treatment in Cali.

When we went to the address listed online for Sophistique_Solutions New York office, we didn't find it in the directory at 47-01 Queens Boulevard in Sunnyside.

We did find m0m0sofly at an apartment in another part of Queens.

When we asked her about Shamam's complaints that she was neglected at the Recovery House, the 30 year old m0m0 replied, "No, I don't know about that."

When we asked if Ora Shamam had called her, she responded, "No, I can't talk about that," and closed the door on us.

We later tried calling the number listed online for Sophistique_Solutions and got a woman's voice on the machine. No one called back.

When we asked Ora Shamam if she would ever undergo plastic surgery again, she replied, "No. Never. I'm done."