Missing Rikers Island inmate has been found on the island, officials say 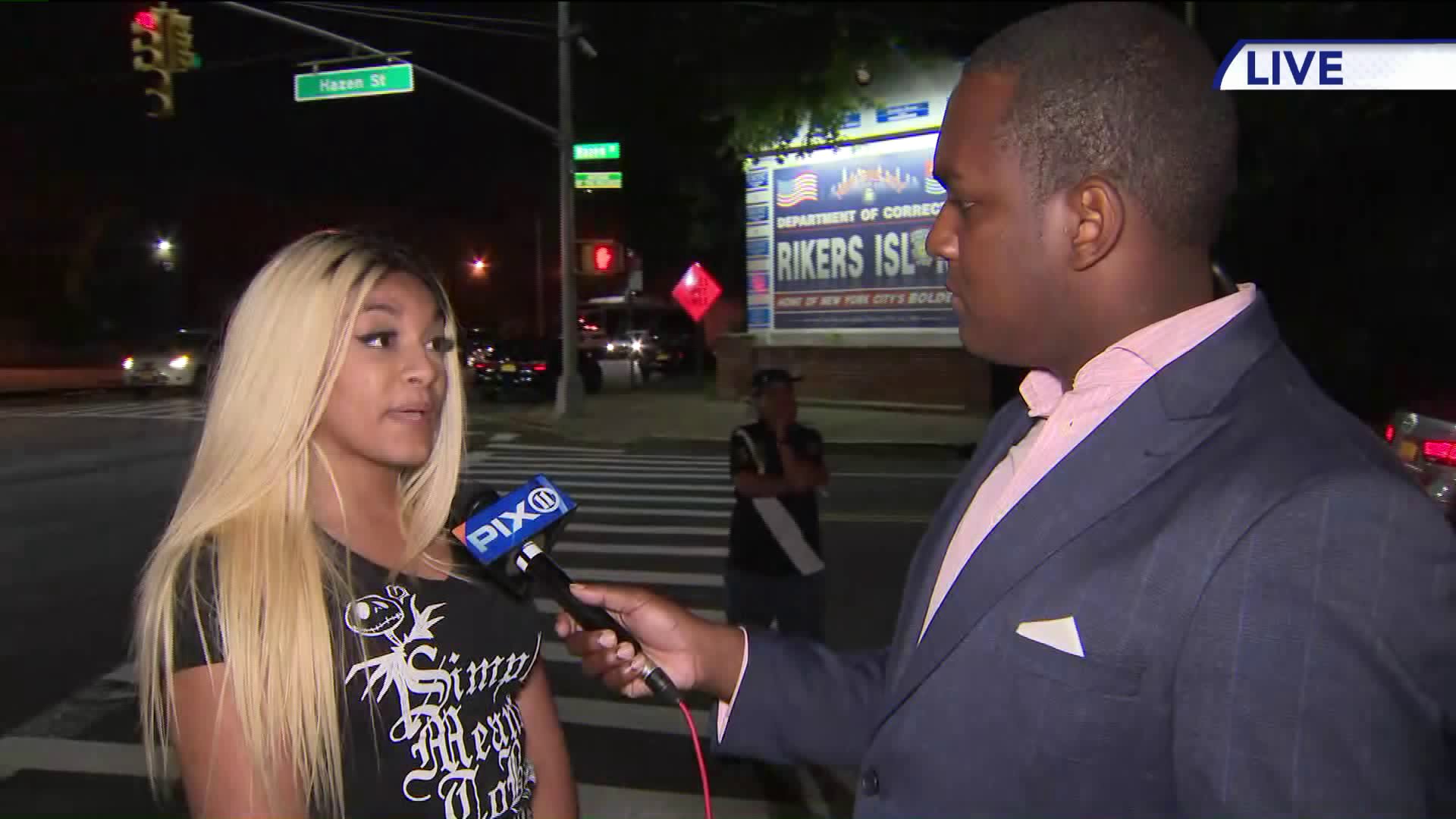 People who were visiting Rikers during the lockdown were stuck for hours while officials searched for the missing inmate. 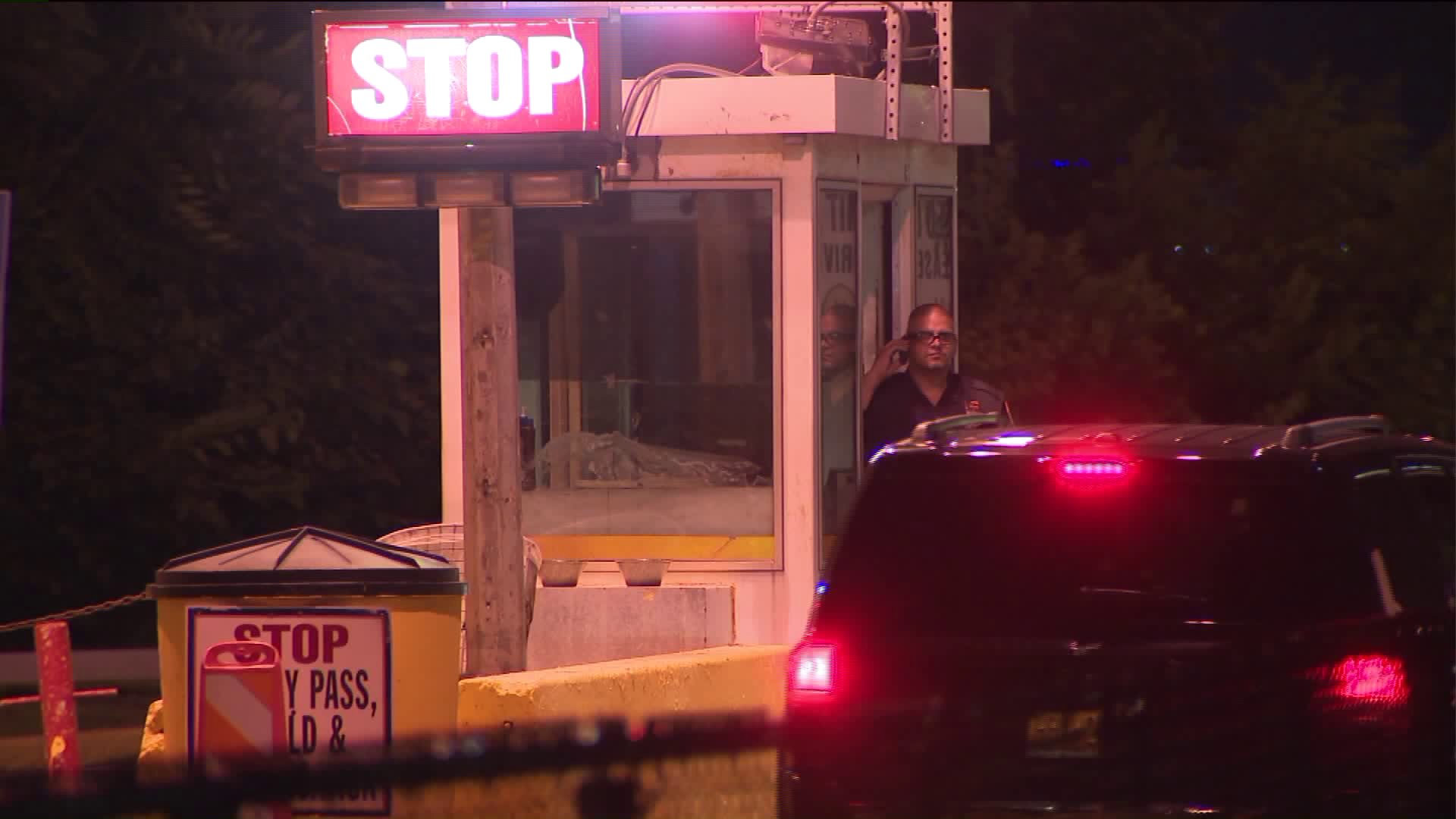 RIKERS ISLAND — The inmate who escaped Rikers Island prison complex, sparking a multi-agency manhunt has been found on the island Thursday, officials say.

“I would like to thank the men and women of DOC, the NYPD, the Port Authority Police and New York State Police for their time and effort in locating this individual," New York City Department of Correction Acting Commissioner Cynthia Brann said. "Their coordinated actions helped safely return this inmate to custody.”

Sources say the prisoner, identified as Naquan Hill, 24, escaped from the Anna M. Kross Center, jumped the fence. He was located by two members of the DOC communications unit about 100 yards away from where he was housed behind a toxicology trailer early Thursday.

The corrections workers went to hand batteries to members of the search units when they spotted the inmate at the trailer, who then jumped in front of their car. A fight ensued between the three, but the inmate was eventually captured, according to a DOC source.

Both officers, who have less than four years on the job, sustained injuries from the fight and are at Elmhurst Hospital. The inmate was bleeding from cuts received from climbing over the barber wire, the DOC source said.

Multiple agencies responded to Rikers and made sweeps of all buildings and surrounding areas.

Helicopters initially searched the waters and jail rooftops but have since been canceled.Several agencies launched harbor units and are searching the waters between Rikers and the end of the LaGuardia Airport.

Department of Correction spokesman Peter Thorne issued the following statement earlier: “This evening, on Rikers Island, it appears an inmate did not return from outdoor recreation. A thorough investigation is underway, which includes an active search for this individual in coordination with NYPD. Rikers Island facilities have been placed on lockdown and we are talking to anyone who may be involved.”

The inmate apparently went for outdoor recreation on Wednesday and didn't return.

Sources said staff noticed their inmate headcount was off by one around 7:30 p.m.

The city's jail system has been plagued for years by a culture of violence and corruption.

A lawsuit filed by lawyers for inmates who were beaten by jail guards and joined by federal prosecutors who investigated brutality against 16- to 18-year-old inmates resulted in 2015 in a consent decree mandating the city implement a series of wide-ranging reforms.