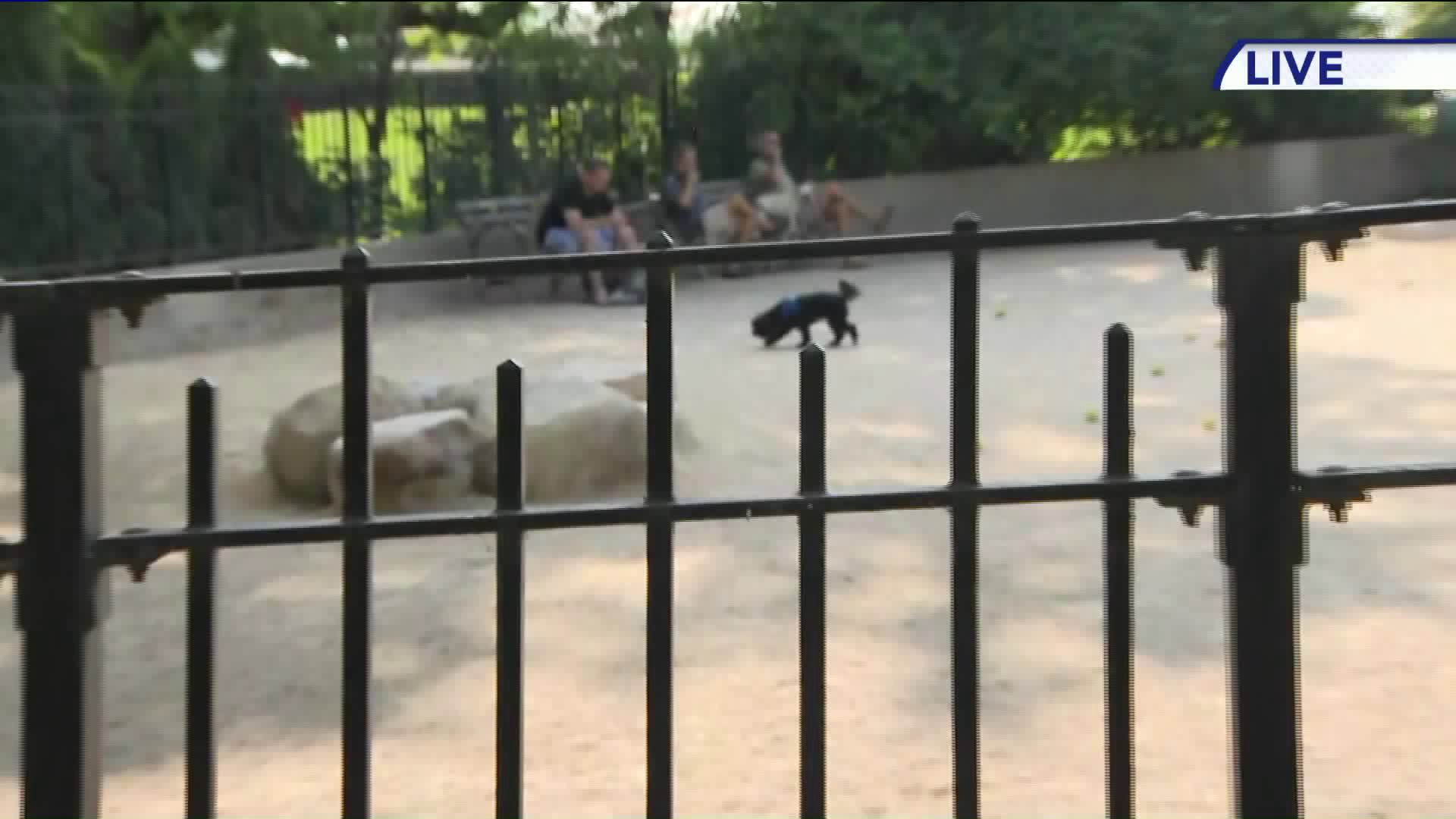 NEW YORK – A newly published report revealed that the city health department bans anyone from taking money to care for an animal unless it's a licensed kennel, and that commercial boarding of animals in a private home is illegal.

The little-known law came to light after the health department sent a letter to the operators of the popular pet-sitting app Rover.com, warning that it's users were actually breaking the law, according to the Daily News. Rover boasts 95,000 pet owners registered with the site and 9,000 sitters who took in more than $4.1 million last year.

But the city's health code ban's boarding, feeding and grooming the animals for a fee without a kennel license, and says those licenses cannot be issued for private homes.

The health department asked Rover to require pet sitters confirm they have a license before signing up, but so dar the app has not done so.

Health department officials told the News that the law is about ensuring the health and safety of pets and reducing the risks to the public.

PIX11 spoke to pet owners who say its law that has to go.

"I'm really surprised because there's millions of dog walkers," a dog owner said. "It's a shame because many people making a living who maybe don't have a skill set earning a living elsewhere."

Another woman said the law has to be looked at and possibly "turned around."

"I prefer someone come to my home instead of a commercial kennel," a man said.

"It's New York City, people need options," Robert Haussman of Dogboy NYC said. "Up until recently you could have a sitter come to your house or take your dog to their house. I think from a behavioral standpoint not all dogs will be successful in a kennel situation. Some dogs are going to freak out in a crate. Some dogs will be aggressive toward dogs or people."