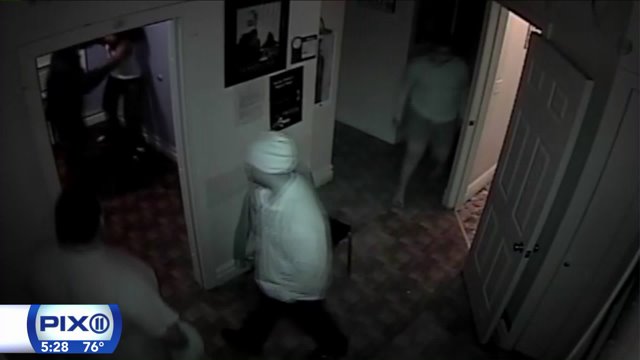 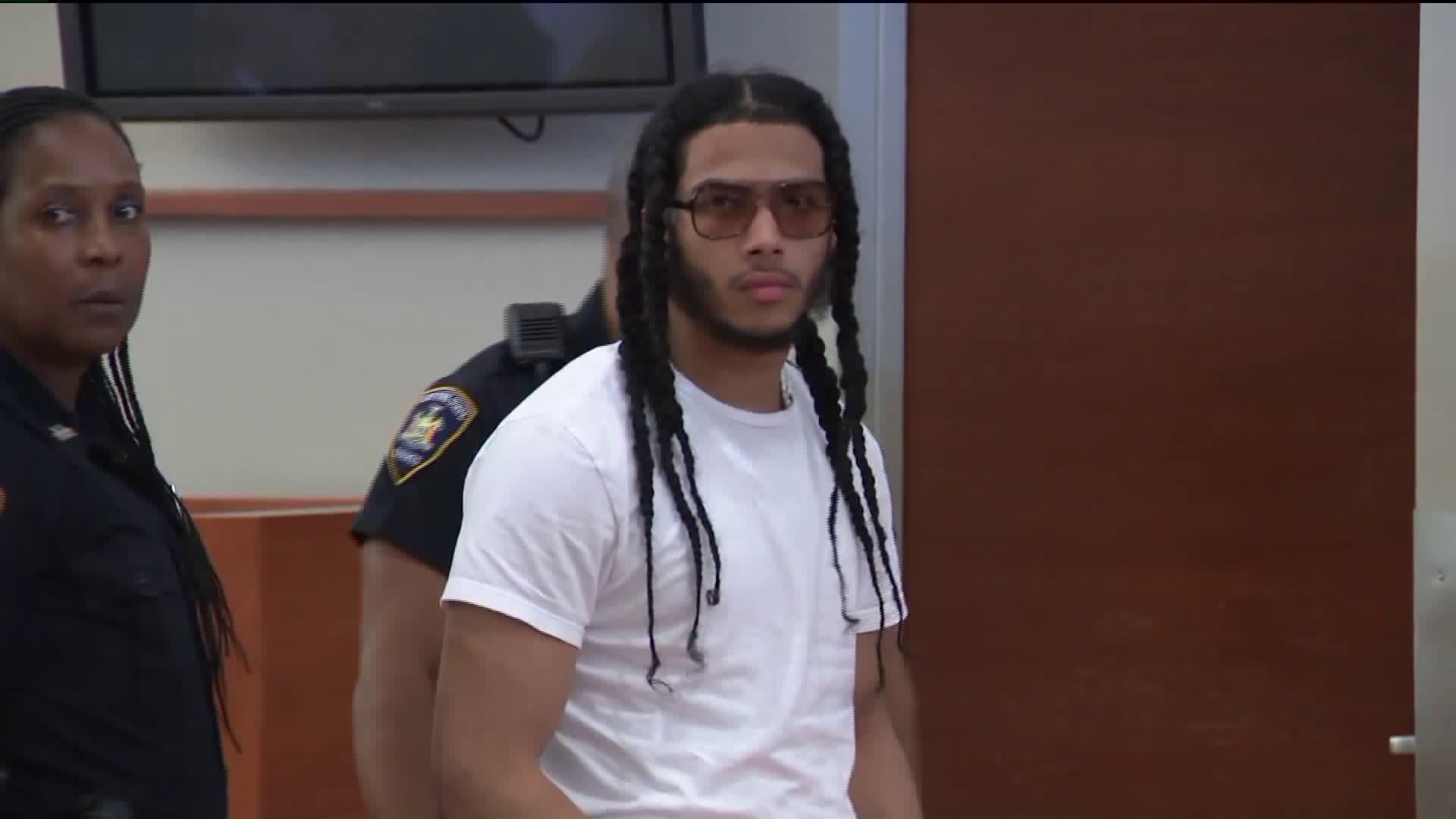 THE BRONX — The family of a teenage shooting suspect, who has claimed he is innocent, is working to raise $250,000 so he can pay his bail and accept a full scholarship to college.

Pedro Hernandez, 18, was arrested in the case of the shooting of another teen that left the victim injured.

The victim has said that Hernandez is not the shooter, and eight other teens who witnessed the shooting have also said that someone else committed the crime. The witnesses have said, in video recorded statements, that the arresting officer threatened them with physical violence if they did not claim to investigators that the shooter is Hernandez.

Hernandez said he is not able to accept the college scholarship he was offered if he is still in jail. His family raised $425 toward their quarter-million-dollar goal as of Monday afternoon.

“As a family it's become a true hardship to come up with the $250,000 bail; cash or bond,” his mother, Jessica Perez, wrote on the crowdfunding page. “We ask for any donations possible that will help Pedro come home and attend college.”

Perez said that Hernandez passed the Regents and SAT, and he received his high school diploma from the East River Academy at Rikers Island. She said he was recognized by the New York City Board of Education for his leadership in the classroom.

Hernandez's family says that he must be out of prison by Sept. 1 in order to accept his scholarship. But scheduling conflicts by his lawyer and the judge now prevent Hernandez's case from being heard until after Labor Day.

He could have pleaded guilty on July 12 in an arrangement the district attorney set up. That deal would have put Hernandez on probation for five years, after which his record would be wiped clean.

Instead, he insists on proving his innocence.

"Everybody needs to stand together and say that our kids don't deserve a plea deal," Perez told PIX11 News. "They deserve a future."

Hernandez's trial is set to begin on Sept. 6.