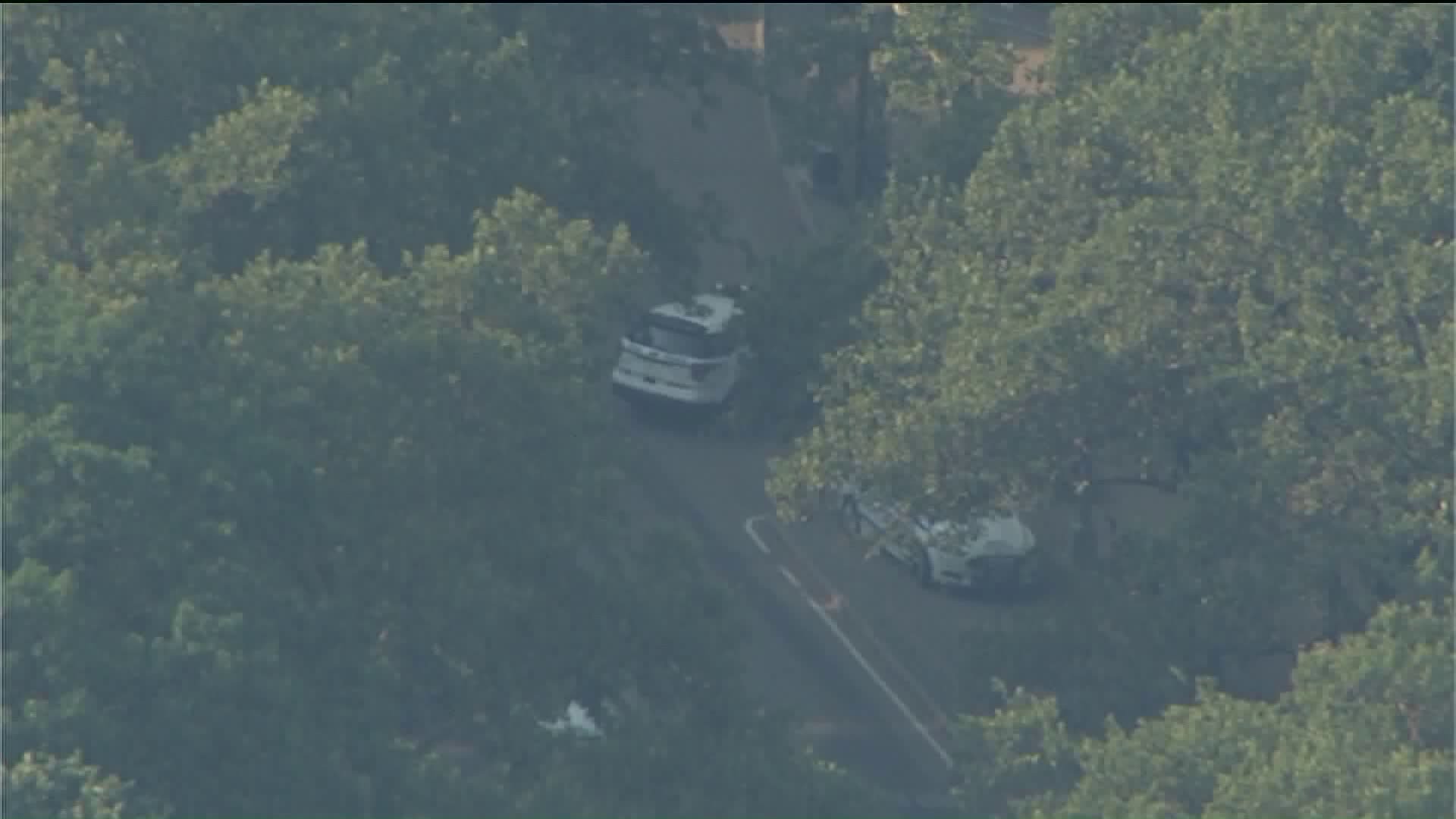 A woman`s body was found in Central Park early Thursday, according to the NYPD.

MANHATTAN — A woman's body was found in Central Park early Thursday, according to the NYPD.

Police say they received a call at 6:15 a.m. reporting the body was found near East Drive, in Central Park, and East 62nd Street.

A woman, apparently in her 20s, was found unconscious, police said.

EMS pronounced her dead at the scene.

Police noted the woman was fully clothed and had no obvious signs of trauma.

Hours after the discovery, police were seen in the park investigating.