‘Where the hell are all the celebrities!?’ — Police officer unloads in viral video after execution of NYPD officer 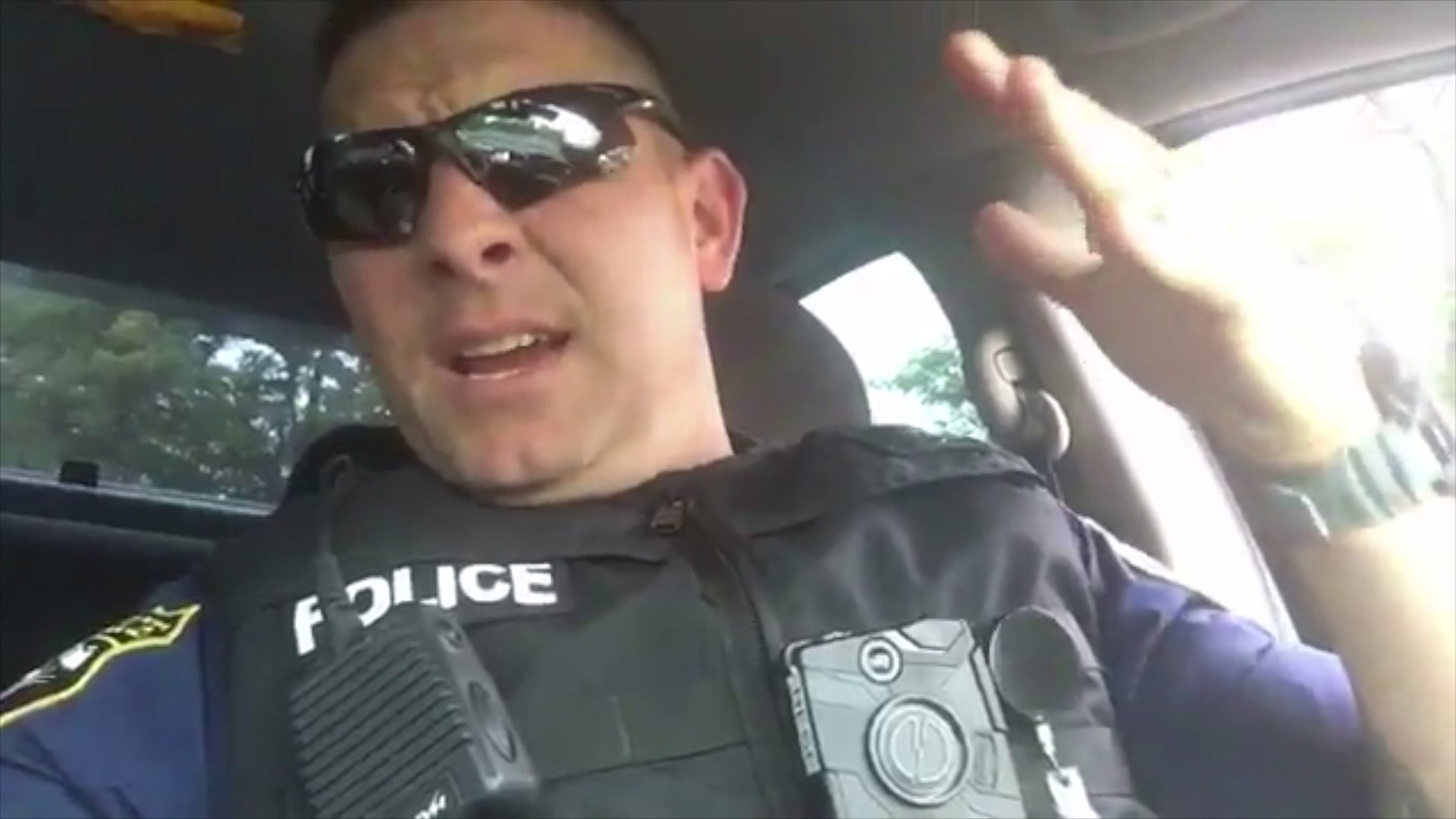 The officer, who is sitting in his cruiser that appears to be pulled on the side of the road, goes on to lash out at the criminals who he says gain fame and fortune after death.

NEW YORK — An impassioned officer has gone viral after unloading on celebrities and athletes who he says are not doing enough to support police in wake of the execution of NYPD officer Miosotis Familia.

“Where the hell are all the celebrities now!?” the officer says in a video posted on Facebook last week. “Where are all the sports teams wearing NYPD shirts?”

The officer, who is sitting in his cruiser that appears to be pulled on the side of the road, goes on to lash out at the criminals who he says gain fame and fortune after death.

The officer has been identified as federal police officer Martin Green who spoke to PIX11 on what motivated the rant.

“When we have a police officer gunned down in the line of duty – there’s no outrage,” he said. “No one is stepping up for the cops, nobody is looking out for the police and they continue to demonize the cops and that’s an issue as far as I’m concerned.”

The message resonated with many across social media, some thanking Officer Green for the words while others criticized him for glossing over the deeply rooted causes of police violence as some incidents have found police at fault.

It’s something he acknowledged.

Despite being identified as an NYPD officer in numerous posts across Facebook, Green maintains he is not affiliated with the department.

A source with the NYPD confirmed that the uniform worn by the officer is not official department gear.

In recent years, the New York City Police Department has implemented guidelines for officers who are on social media. Those on the force are urged to not identify themselves as officers or appear in-uniform in videos and photos.

They’re guidelines that apparently do not apply to Federal Officer Green.

As far as what he hopes viewers take away from his now-viral video?