Could a blackout like the one 40 years ago happen again? Con Ed says ‘you can never rule anything out’ 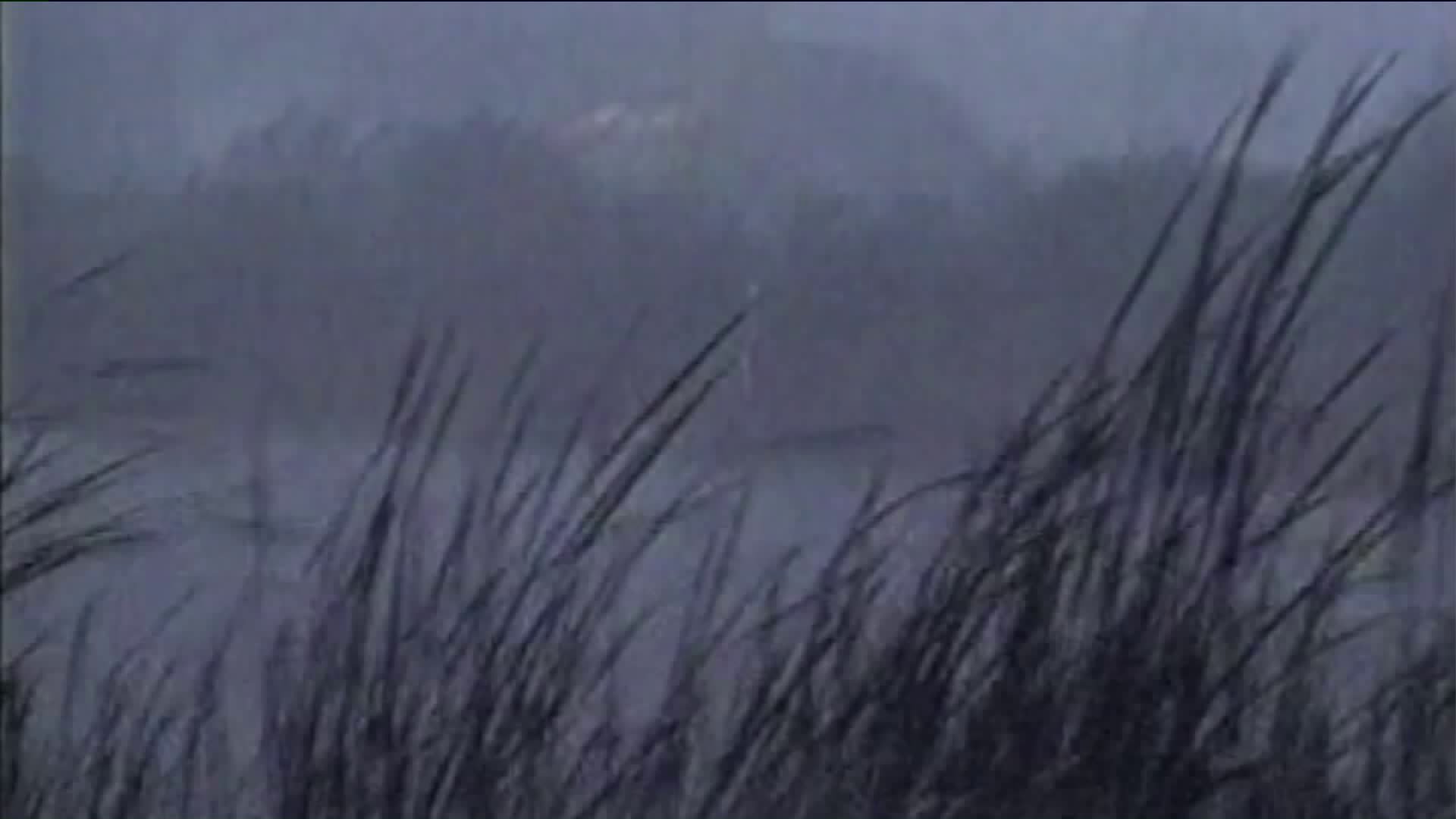 The hottest day of the year so far coincides with the 40th anniversary of the big blackout.

BUSHWICK, Brooklyn — It's been exactly forty years since lightning strikes from a severe thunderstorm knocked out power at a Con Edison plant, plunging all of New York City into darkness in its most dangerous blackout in history.

Similar weather conditions existed in New York Thursday evening. However, the city, as well as Con Ed, have changed quite a lot since then.  Nonetheless, Con Ed's assessment of what might happen if a similar act of God, as the utility describes it, were to happen now, might come as a surprise.

Images of the streets of the South Bronx, Harlem and Bushwick from the night of July 13, 1977 show just how hazardous and crime-ridden they were.  What the images can't convey is the heat on that mid-July night.

"The heat and the blackout and everybody with the shotguns," he told PIX11 News while walking his dog in the same neighborhood that is today filled with gourmet coffee shops and hip eateries.  Forty years ago though, Gonzales said, it was a different story.

"Everybody was looting, yes."

There are many reasons the blackout remains a disturbing part of New York City history, including that it was also the Summer of Sam, when David Berkowitz killed six people on New York streets and injured eight.  The city was also on the brink of bankruptcy at the time.

The weather, however, added to the dread.

"It turned into one of New York's greatest heatwaves," said Rob Frydlewicz, a weather historian and curator of the New York City Weather Archive.  The heatwave, he said, "was nine days in length.  It had the hottest average high temperature" of any New York heatwave of its length — 97 degrees.

So as intense as the heat was on Thursday, at 90 degrees, with a heat advisory for the tri state area, it's not as bad as this week 40 years ago, when four lightning strikes to a Con Ed plant took it, and the city, out of action.

Con Ed said that much has changed since then.

"The monitoring systems are more sophisticated," said Mike Clendenin, a Con Ed spokesperson. "The city is served by more redundant systems than we had before. So overall, we're prepared," Clendenin said.

However, he added a caveat. "You drill for everything, but you can never rule anything out, either."