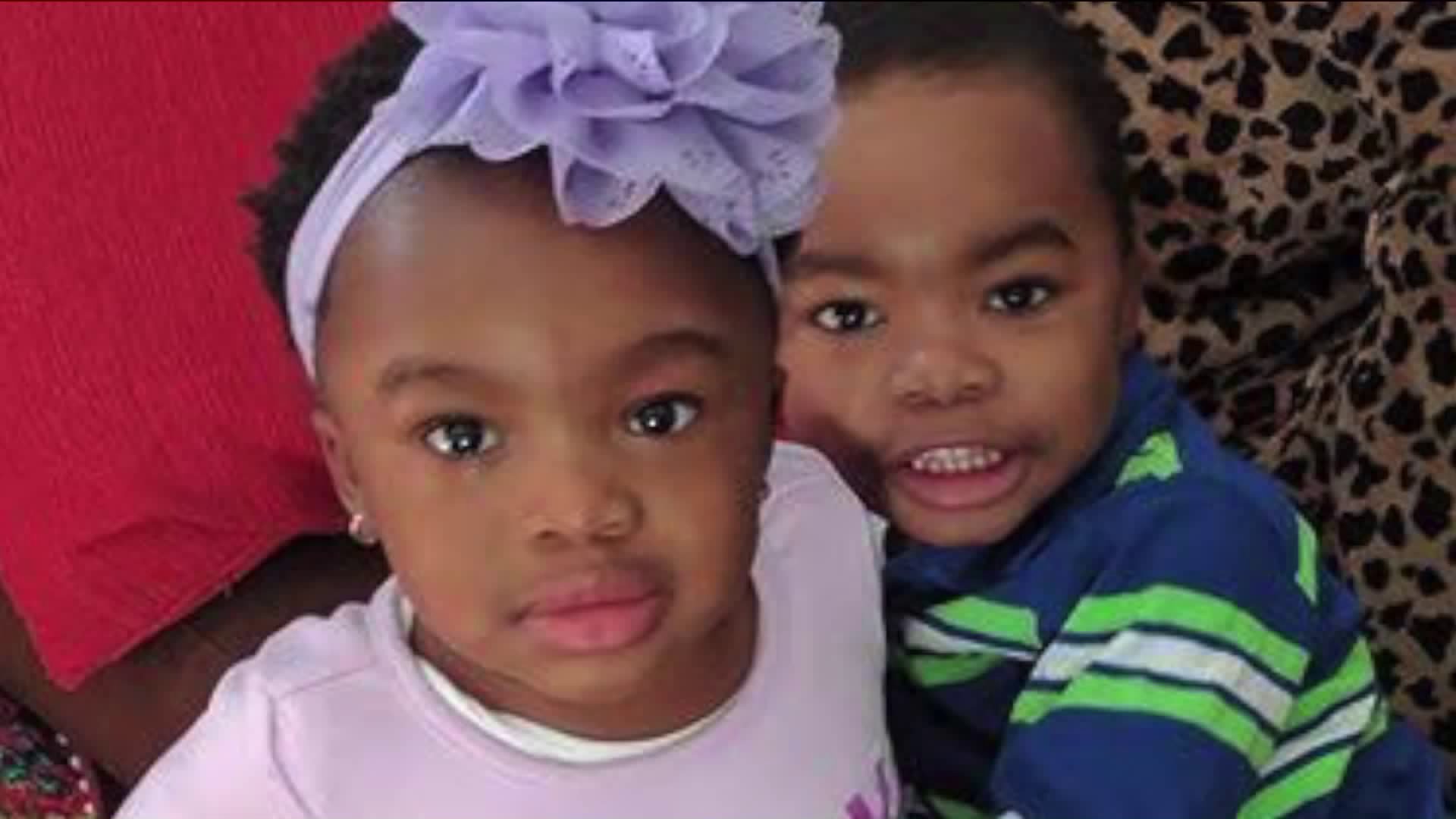 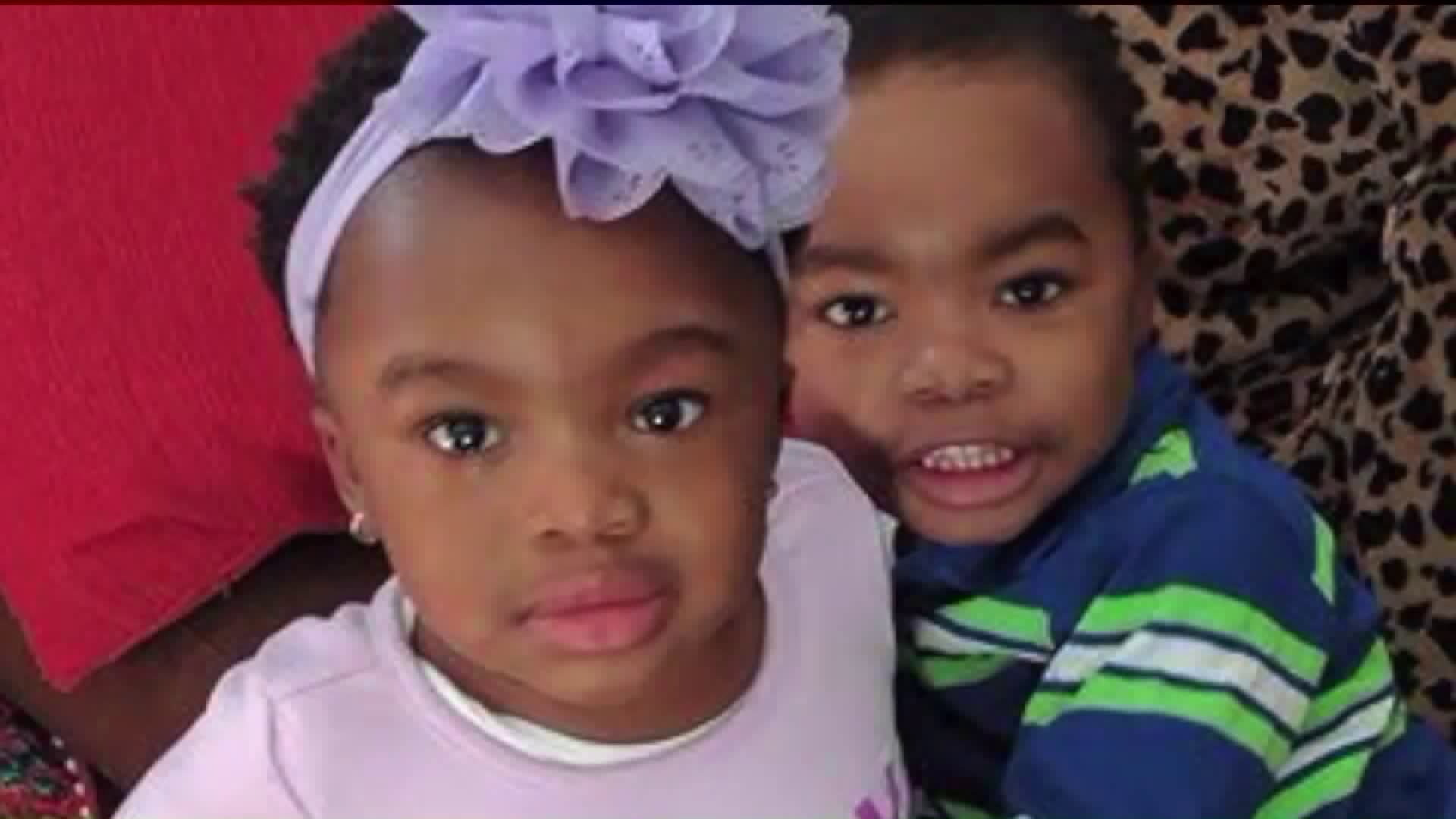 Now, a law enforcement source is telling PIX11 Monday evening that the medical examiner has ruled Olivia's death a homicide and foul play is also suspected in Micha's death.

This is a departure from initial reports that said the brother and sister may have died from asthma attacks.

Once both autopsies are completed, the Office of Chief Medical Examiner will issue a final report on causes of death.

The children’s mother and her boyfriend were both in the family’s Van Cortlandt Park South apartment at 1:20 a.m., when a call was made to 911 that the brother and sister were having breathing problems.

Emergency responders rushed the toddlers to a local hospital, where they died three minutes apart.

Police were suspicious, because the children were not fraternal twins, so it seemed unusual that they would die minutes apart from asthma attacks.

According to the New York Daily News, the mother's boyfriend came into her room after 1 am Monday and told her the children were having breathing trouble. Since they had a history of severe asthma, the News reported the mother, a nurse, tried to treat her son with Albuterol, a medication that can open the airways. Emergency responders took both children to the hospital.

The News said marks were observed on their necks, from broken blood vessels, which could have come from efforts to resuscitate them — or from something more sinister.

The children’s mother and her boyfriend were both being questioned, after Olivia and Micha died.

The Medical Examiner will likely complete the second autopsy, on 3-year-old Micha, Tuesday and then issue an official report about the incident.