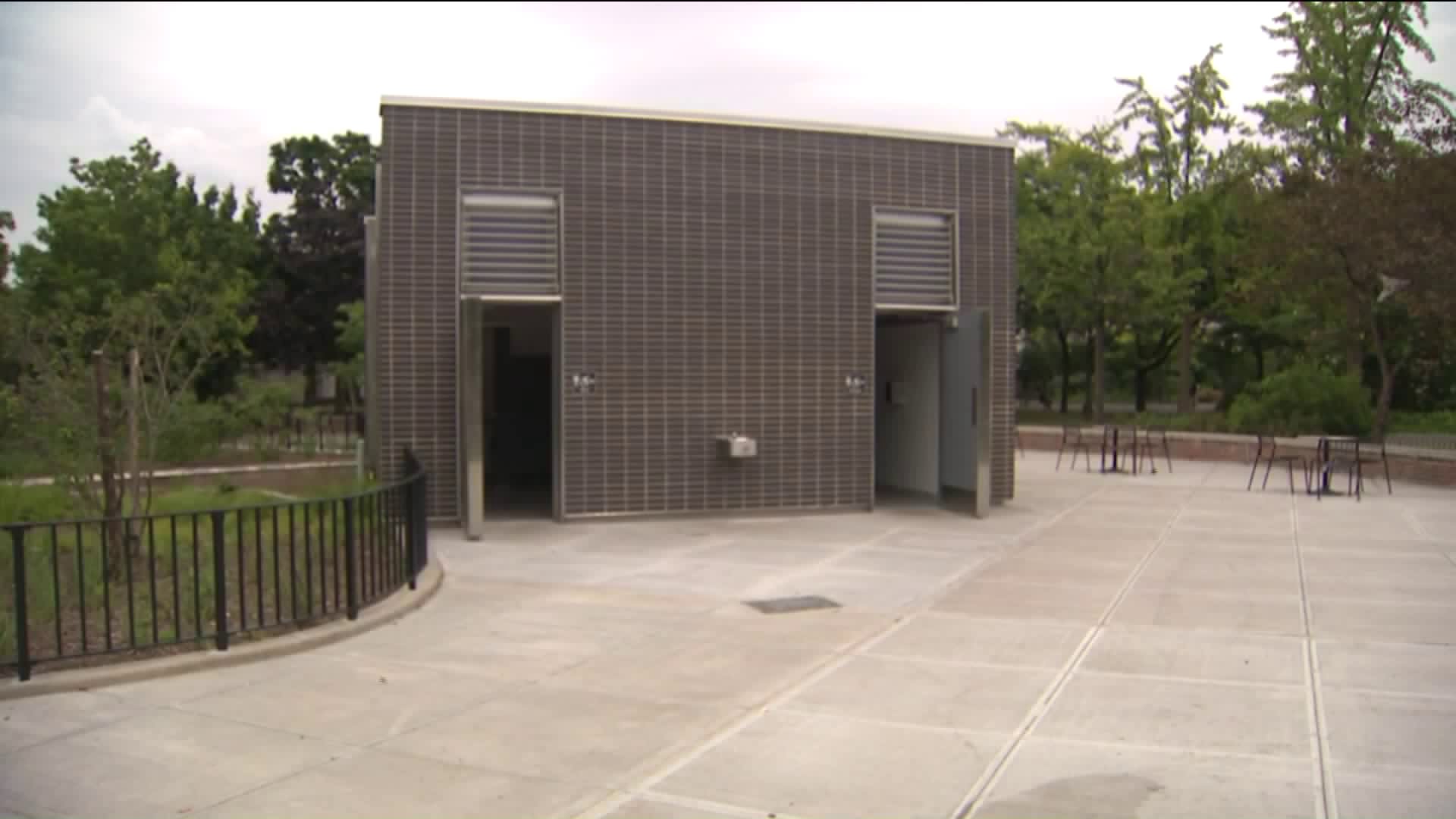 How much should a public restroom cost? Not$2 million dollars according to New York City Councilman David Greenfield.

BROOKLYN — How much should a public restroom cost? Not$2 million dollars according to New York City Councilman David Greenfield.

"The men's room has two urinals, one toilet, two sinks. The men's room itself is roughly 120 square feet," Greenfield said. "Two million bucks, are you kidding me?  That's wrong."

Spending $2 million for a 400 square-foot bathroom at Gravesend Park is a case of money mismanagement by the city, Greenfield said. The councilman expressed his concerns numerous times to the city's Department of Parks and Recreation.

"I said 'Commissioner, I can buy this house across the street for a million dollars.  I can convert it into bathrooms.  A house of full bathrooms and we could have bathrooms up the wazoo.' And he laughed and said 'yes but then it wouldn't be an official city park bathroom.”

A home for sale a few blocks away from the park that's much larger costs less than $550,000, according to real estate website Zillow.

Greenfield did the math - with a $2 million bill for a 400 square-foot bathroom, the Parks Department spent about $5,000 per square foot.

"You can get a nice penthouse in Trump Tower for the same price and these are bathrooms," Greenfield said.

The Department of Parks and Recreation emailed the following in a late afternoon statement to PIX 11 News, “Each capital project site has a unique set of factors that contributes to the project’s overall cost.  In addition to creating a product meant to withstand extreme weather and heavy use.”