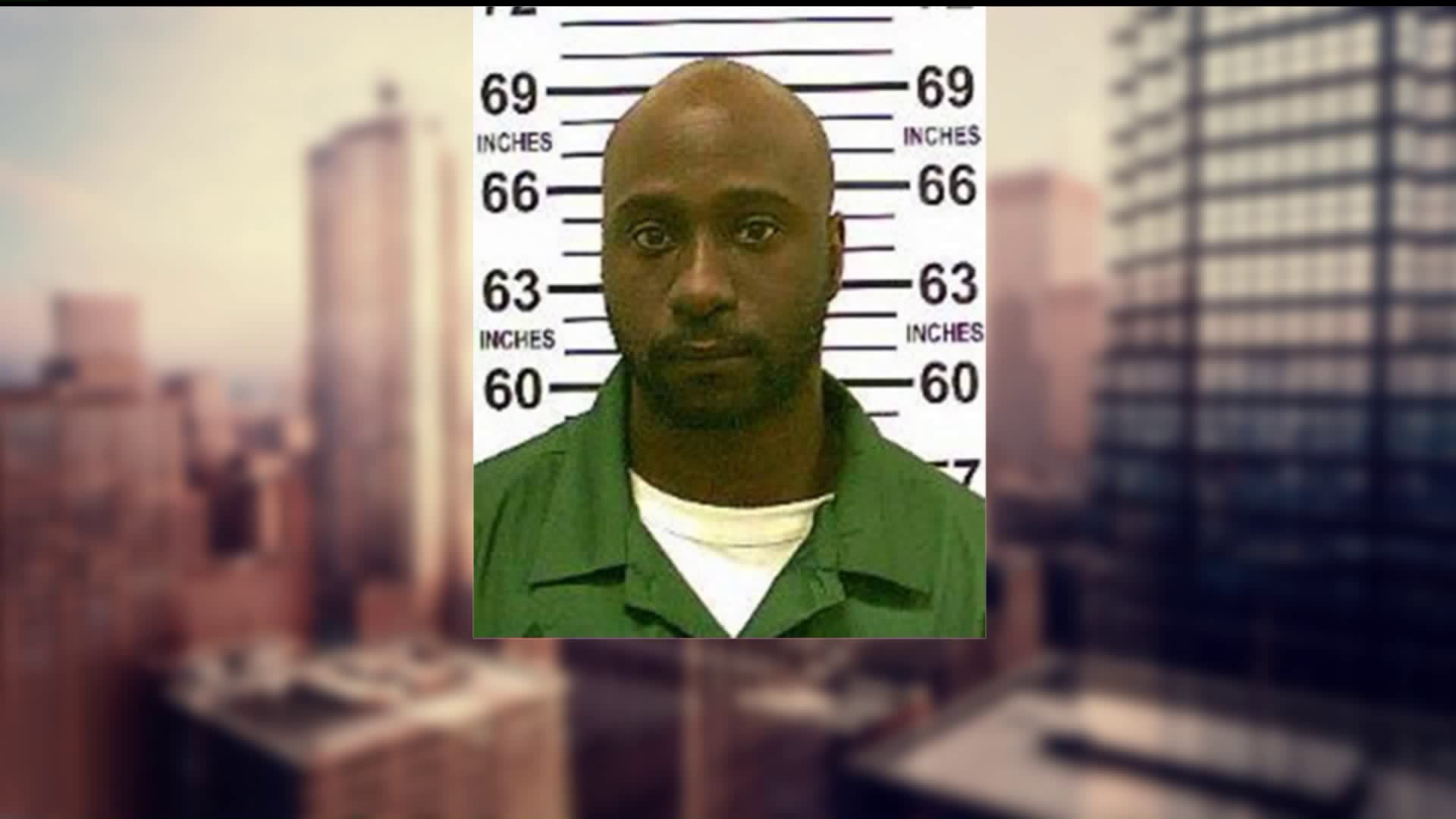 The man who assassinated a NYPD officer just hours after the Independence Day holiday, and was later fatally shot by officials, previously assaulted police and had an extensive criminal record, according to reports. 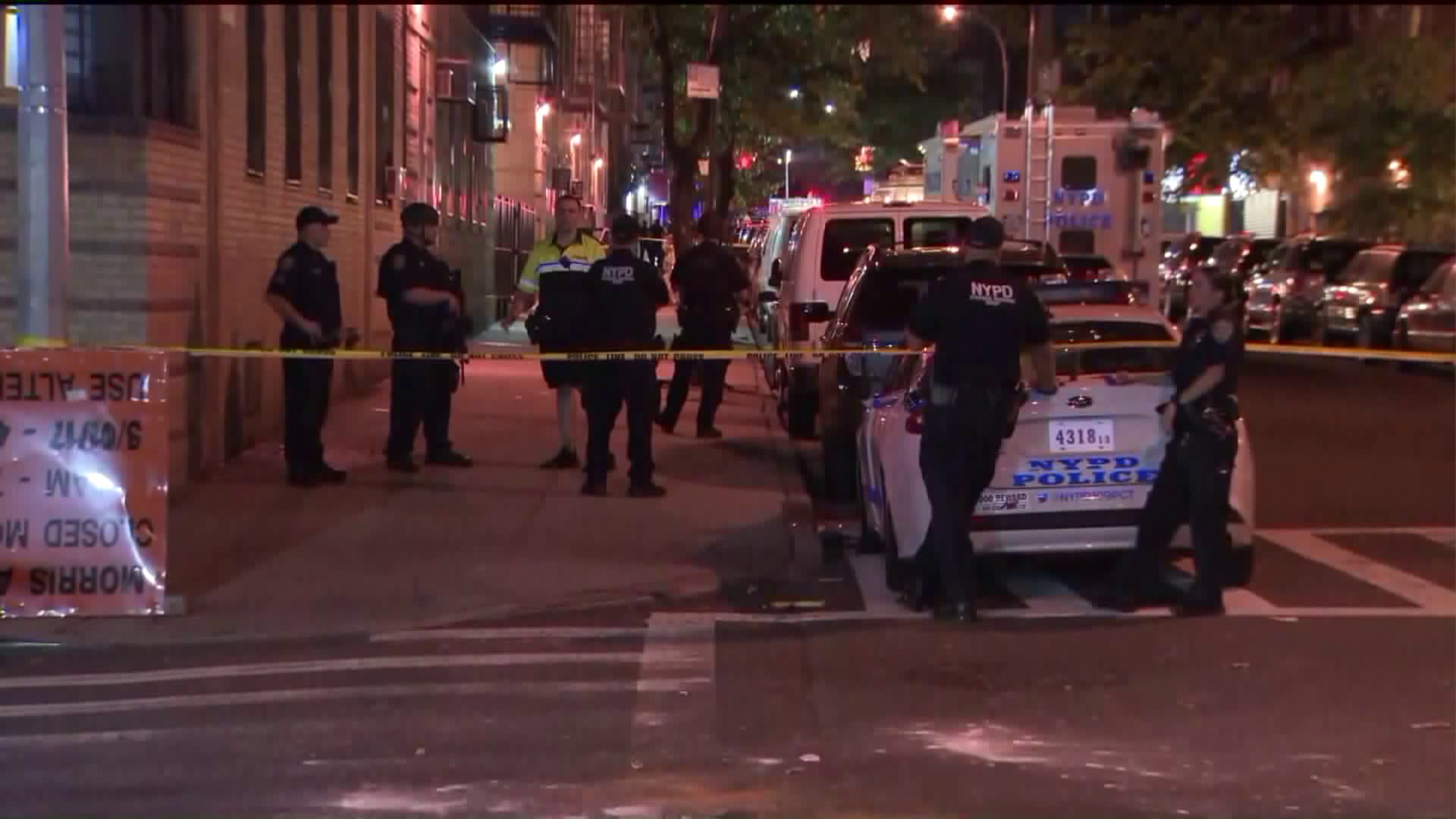 THE BRONX — The man who assassinated a NYPD officer just hours after the Independence Day holiday, and was later fatally shot by officials, previously assaulted police and had an extensive criminal record, according to reports.

Alexander Bonds fatally shot an NYPD officer in an unprovoked attack in the Bronx on July 5, 2017, according to police. He was later fatally shot by officials.

Alexander Bonds, 34, walked out of a bodega in the Fordham Heights neighborhood of the Bronx around 12:30 a.m. Wednesday and shot Officer Miosotis Familia in the face as she sat in a marked NYPD command vehicle, police said.

Familia was later pronounced dead at a hospital.

Her killing has been described by the NYPD as an assassination and an "unprovoked direct attack on police officers."

Bonds was gunned down by responding officials about a block from the shooting, police said. A revolver was found at the scene.

A bystander was also shot during the confrontation and hospitalized, police said.

Bonds served about seven years in prison for a robbery in Syracuse and was paroled in May 2013, records show. Police sources initially said he had been arrested in 2013.

Wednesday was not Bonds' first attack on a police officer. Sources told the NY Daily News he previously assaulted an officer with brass knuckles.

Bonds also recently spoke critically of law enforcement on social media, the Daily News reports, noting he seemed to have had up to six different aliases.

Records show he went by John Bonds during the Syracuse robbery arrest.