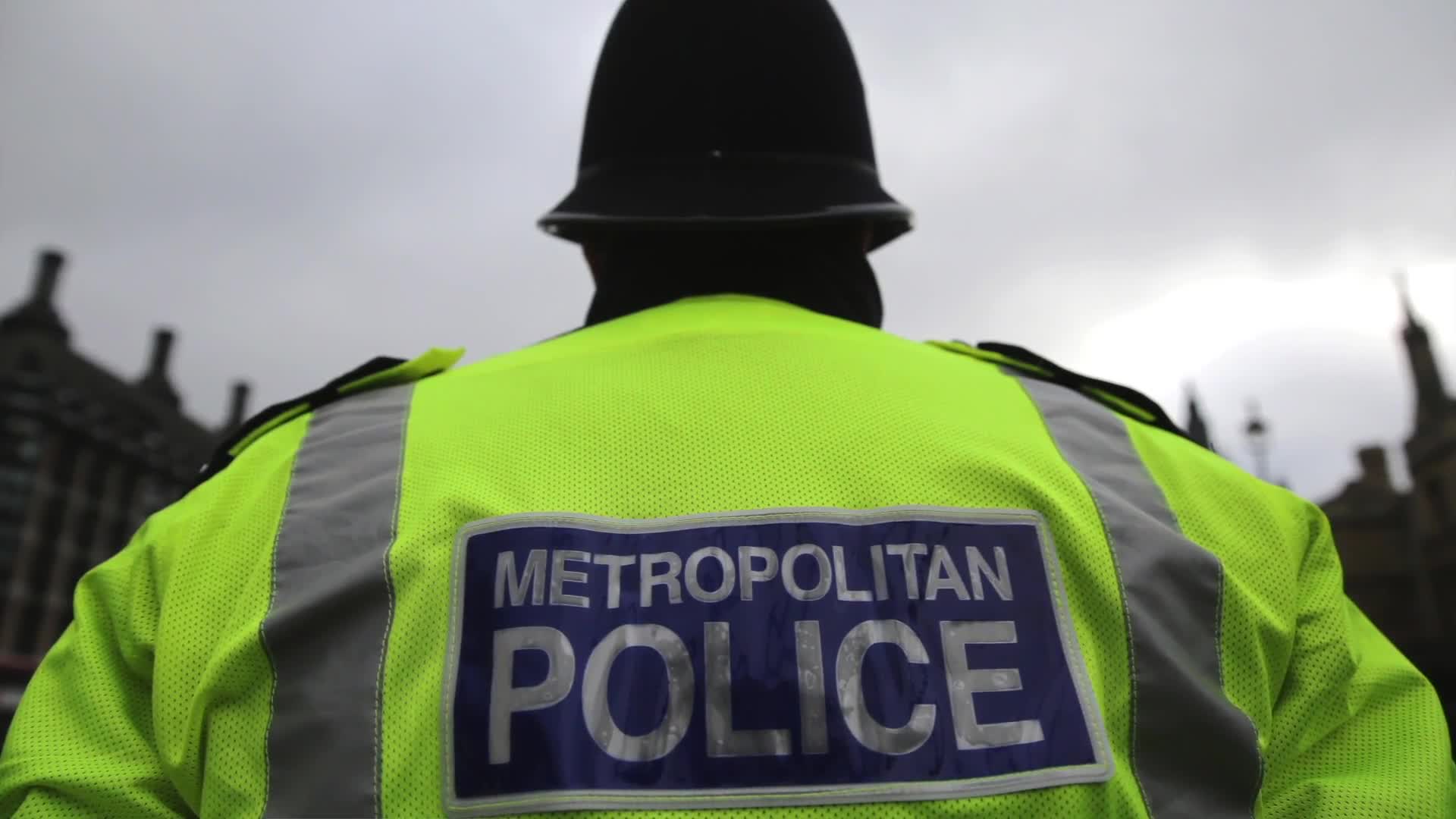 A police officer in South West London is on restricted duties after allegedly taking another colleague’s food.

LONDON — Don’t you just hate it when your food mysteriously goes missing in the office?

In London one Bobbie is in big trouble, after Scotland Yard followed a trail of crumbs. A police officer in South West London is on restricted duties after allegedly taking another colleague’s food.

It happened at the end of a busy shift. Police say the officer found an open bag of snacks on a desk and handed them out to his co-workers. The officer was accused of theft. He’s been on a “restricted duties” for more than a year.

Scotland Yard’s anti-corruption command is investigating the incident, which they say is almost complete.