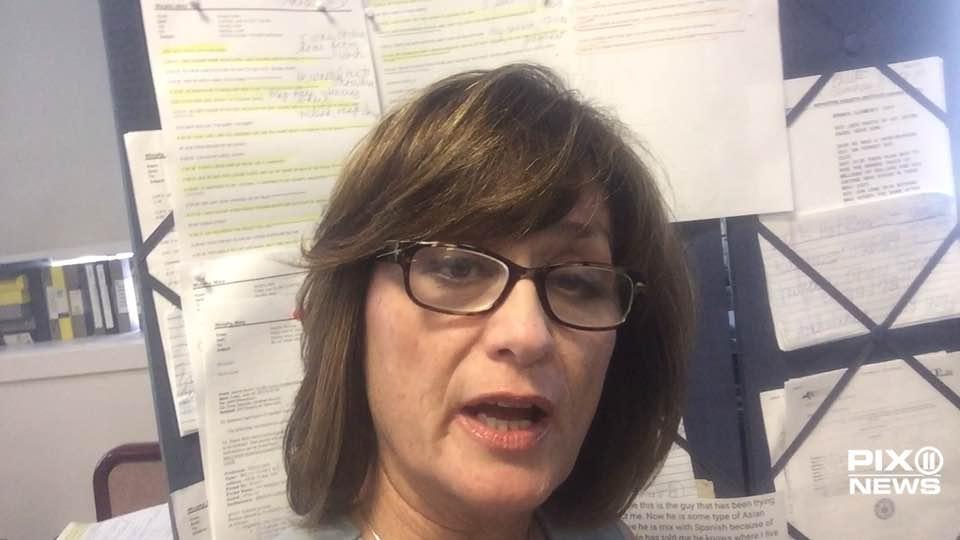 Henry Bello had an arrest record for sexually harassing women, but that didn't stop him from being able to buy a rifle, which he used to gun down several people, killing one then himself. 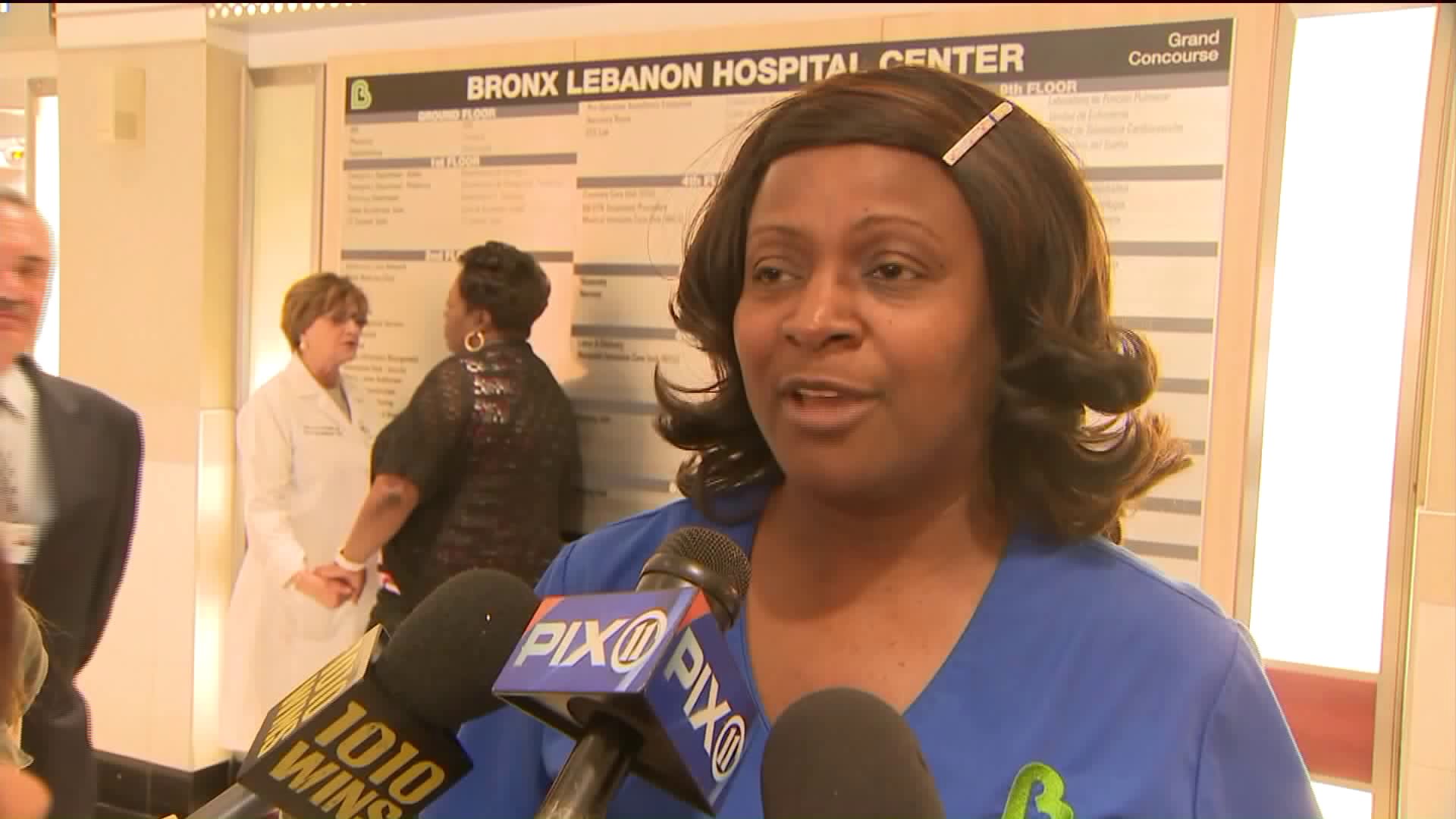 The BRONX — A nurse gave a moving account Monday about what happened inside Bronx-Lebanon Hospital Center last week when a former doctor opened fire, shooting several people, and officials shared an update about victims' statuses as many of them remained in the hospital.

Henry Bello, 45, shot seven people, killing one woman, Dr. Tracy Tam, before turning the gun on himself on June 30.

The victims suffered “horrendous injuries,” but officials said at a news conference at the hospital that their conditions are improving.

Dr. Oluwafunmike Ojewoye, 29, who was shot in the neck, was released from the hospital on Monday, officials said.

Dr. Oluwafunmike Ojewoye, 29, was injured in the shooting at Bronx-Lebanon Hospital on June 30, 2017. (Jennifer Bisram/PIX11 News)

Three victims are still hospitalized at Bronx-Lebanon. One is still in the ICU.

Another victim who suffered a brain injury has woken up and is off a ventilator at a different hospital. The sixth victim will undergo a “few more surgeries.”

Hospital workers recounted their experiences during the shooting.

Nurse Donna Lee Peterkin, who has worked at the hospital for 25 years, said she was about to leave a patient’s room when she heard the shots. She helped her patient move underneath the bed and called 911.

Smoke came in through the closed hospital room door, so she put an oxygen mask on the patient. Four police officers came to the door “with guns pointed” to check on her and the patient during the ordeal.

"I couldn't abandon my patient,” Peterkin said. “I was scared, and she was scared. But I had to be brave for her, so that she could see somebody was there for her.”

Returning to work after the shooting is helping Peterkin recover, she said.

“I was scared walking through the door this morning, but I had to see my colleagues and those who got hurt,” Peterkin said. “I think healing becomes much easier when you heal together."

Dr. Tracy Tam, who died in the shooting, did not know the gunman.

Chilimuri said Tam came to the hospital straight from medical school, and she was “kind, generous, compassionate, a wonderful physician” and “the sole breadwinner for her family.”

“She certainly had many places to go to, but she felt this is the population she wanted to serve,” Chilimuri said.

The hospital is undergoing grief counseling, and a vigil will be held outside Bronx-Lebanon Hospital at 3 p.m. on Thursday, July 6.