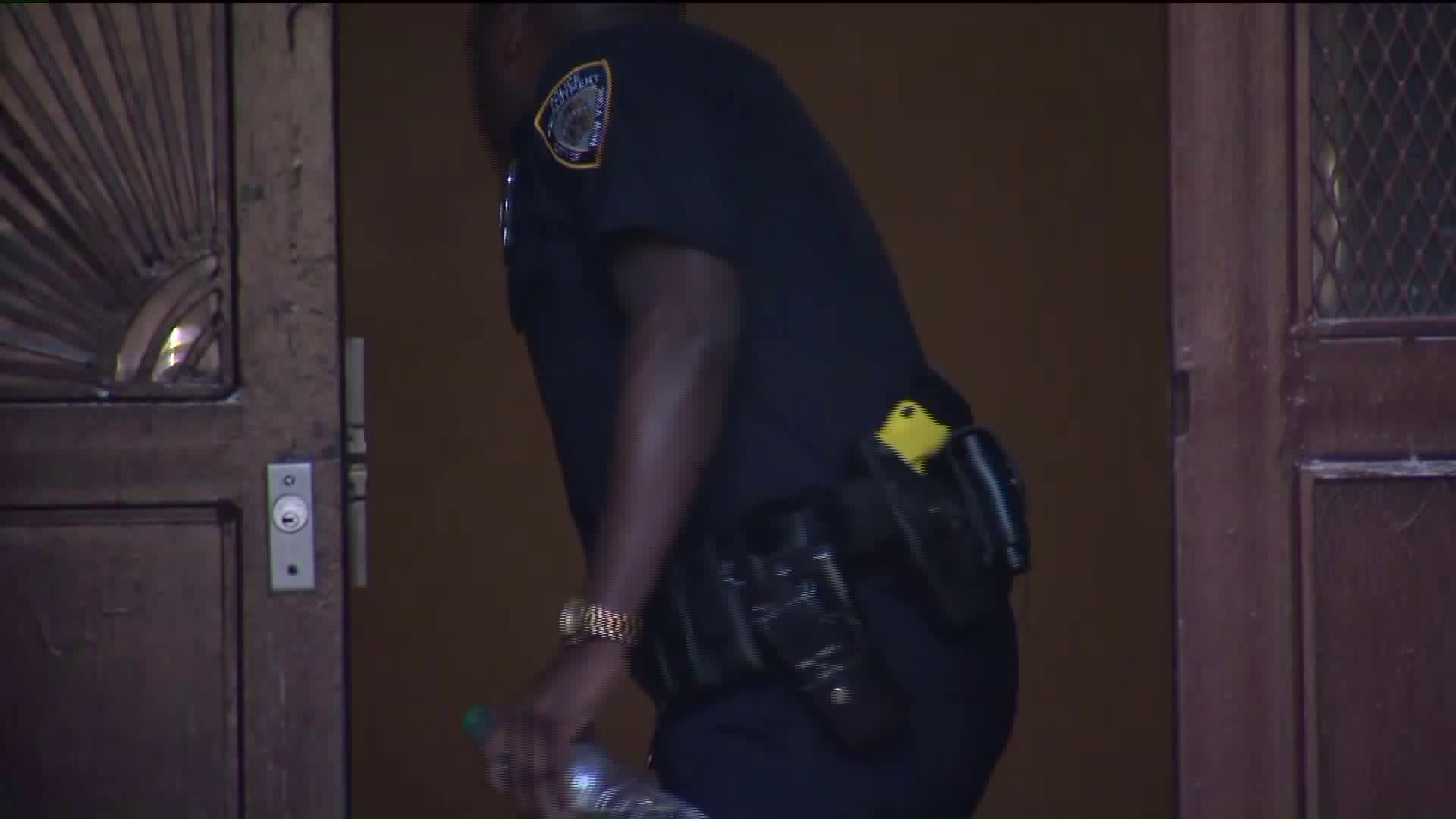 A 48-year-old man with head trauma was found in the apartment.

CROWN HEIGHTS, Brooklyn –– Police are investigating the death of a man after he was found with head injuries inside a Brooklyn apartment Sunday morning.

The NYPD responded to a 911 call for an assault in progress at 1776 Union St. in Crown Heights around 10 a.m. When cops arrived on scene, they found a 48-year-old man with head trauma. He was rushed to the hospital where he was pronounced dead, police said.

His identity has not been released to the public at this time.

Police initially believed it was home invasion robbery at 69-year-old Cecil Brown's Brooklyn apartment, but they said it appears to be a domestic dispute that became violent.

Brown is being questioned in connection with the death. He was taken to a hospital with non life-threatening injuries.

Neighbors told PIX11's Myles Miller the 69-year-old man is known to be a "nice guy."

The building superintendent says there were no signs of forced entry and that Brown sometimes has a home health aide and occasional visitors.