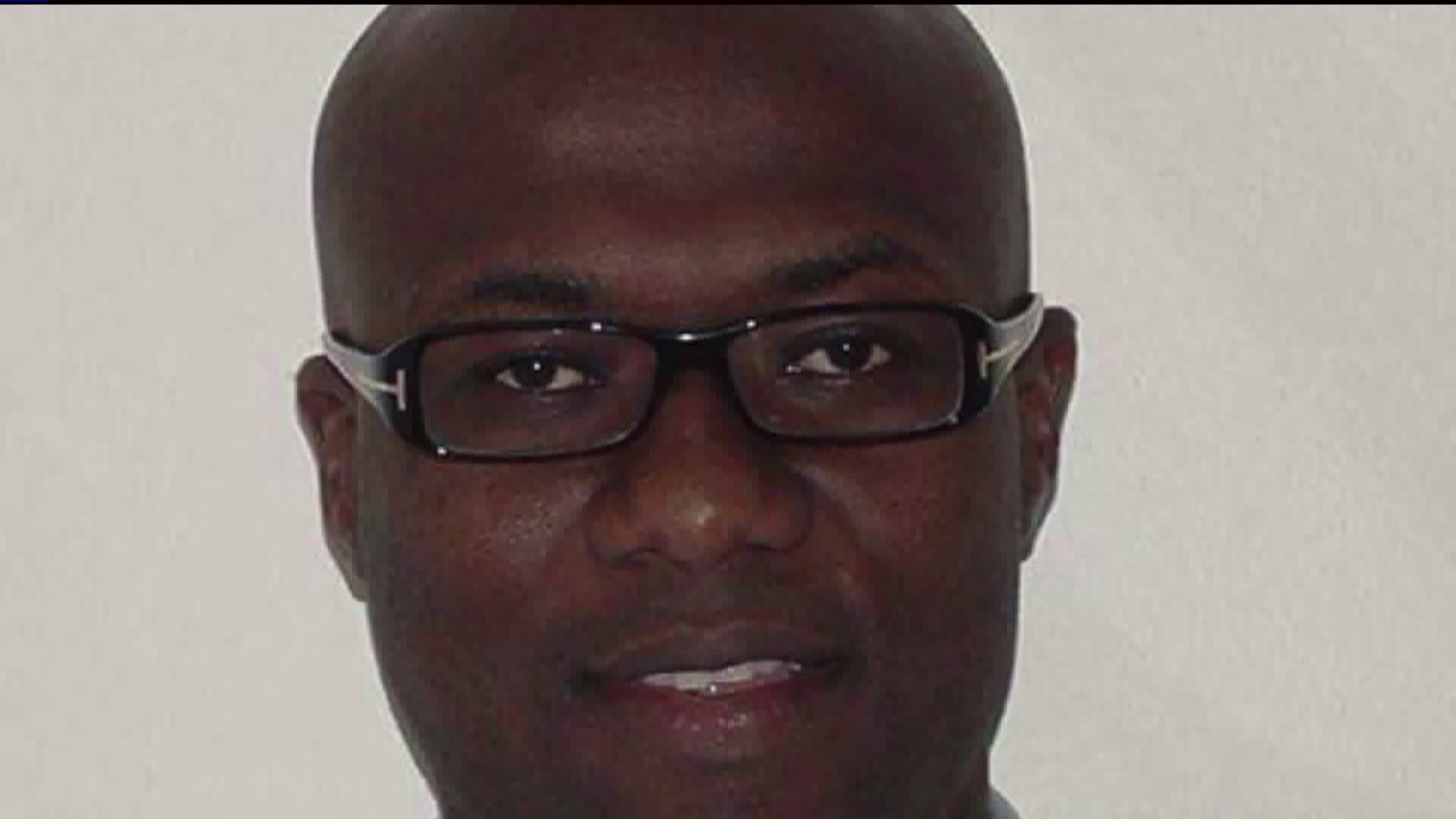 He was terminated from a job with the city recently and had a criminal record.

BRONX — The former doctor who shot six people, killing one at Bronx-Lebanon Hospital Friday was fired from a city job one week before the shooting spree, sources said.

He was hired by the Human Resources Administration in Sept. 2016 and worked there as a probationary HIV/AIDS counselor, sources said. He abruptly turned in his badge and stopped coming into work in April, telling his supervisors he had personal issues.

He was officially terminated on June 21 - just days before his hospital rampage.

"Like all city employees [he] was subject to a criminal background check," a city spokeswoman said. "His check did not reveal his 2004 arrest because he pled to a lower charge that didn't show up as a disqualifying offense in a background check."

Bello had three previous arrests on his record, dating back to 2004. In the first case out of Manhattan, Bello had pleaded guilty to unlawful imprisonment in the third degree, a misdemeanor. He was sentenced to community service.

In 2009, he was charged with unlawful surveillance after at least two women complained he was trying to look up their skirts.

Bello was arrested at least one other time.

Then, in 2015, Dr. Bello was allowed to resign from Bronx-Lebanon Hospital, amid sex harassment allegations.