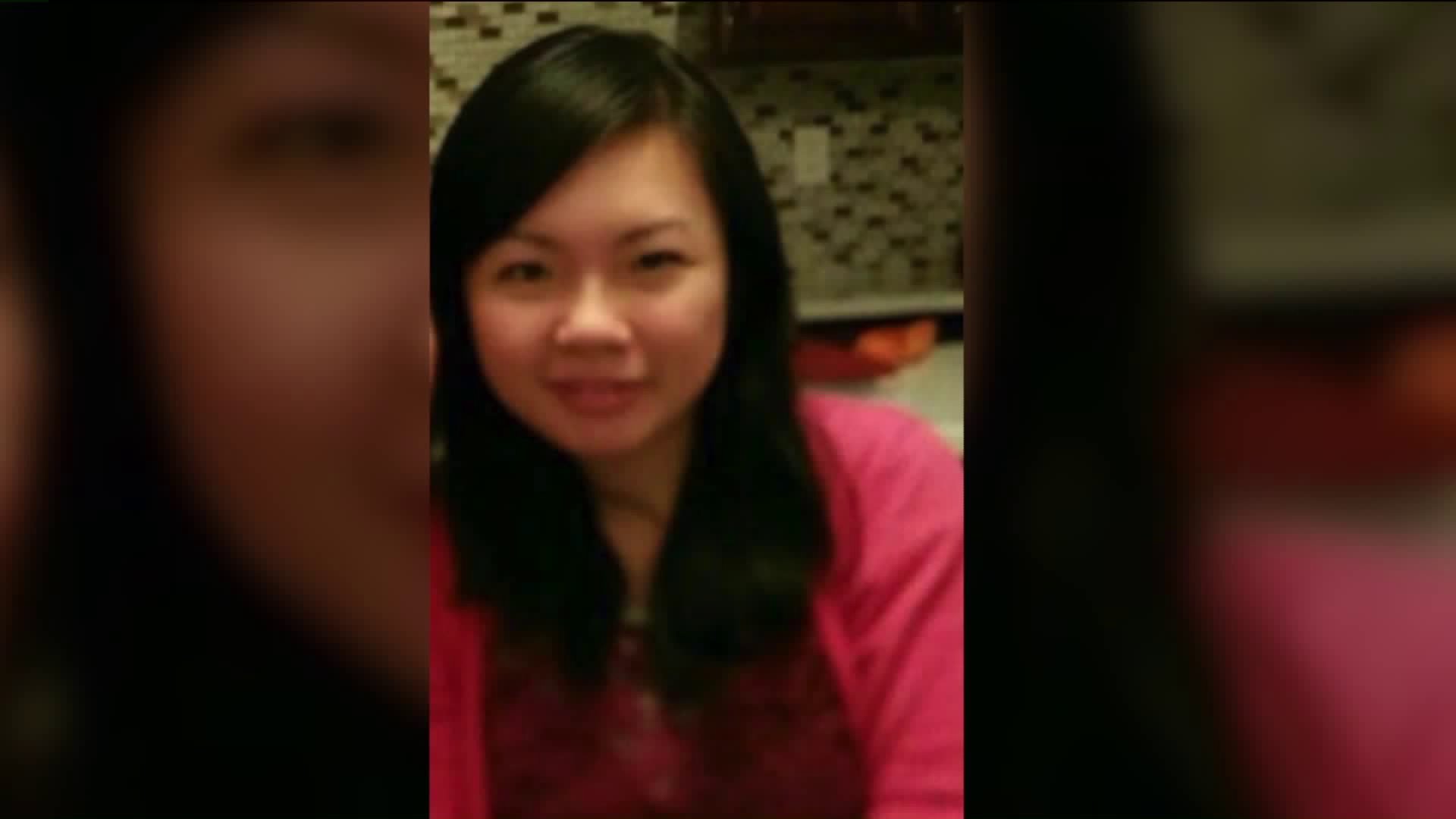 Dr. Tracy Sin-Yee Tam wasn`t scheduled to work Bronx hospital but was filling in for a colleague when Dr. Henry Bello opened fire, fatally shooting her.

THE BRONX – A doctor killed during a former physician's deadly rampage wasn't even supposed to be at the Bronx-Lebanon Hospital Friday, hospital officials said Saturday.

Dr. Tracy Sin-Yee Tam wasn't scheduled to work Bronx-Lebanon Hospital but was filling in for a colleague when Dr. Henry Bello, an ex-hospital worker fueled by a grudge, opened gunfire with an AM-15 on the 17th floor, fatally shooting her and wounding six others before turning the gun on himself.

"She normally works in the clinic and yesterday she was asked to cover one of the physicians who was out,"  Dr. Sridhar Chilimuri, the hospital's physician-in-chief said Saturday.  "She was on the floor at that time."

Tam, who specialized in family medicine, had been working at the hospital for close to a year, hospital spokesperson Errol Schneer said.

"She was very well-liked by hospital staff," Schneer said. "We grieved throughout the hospital. This was a very tragic event for us."

Online records show Tam graduated in 2013 from Touro College medical school.  She was licensed to practice medicine later that year.