Who is Dr. Henry Bello? 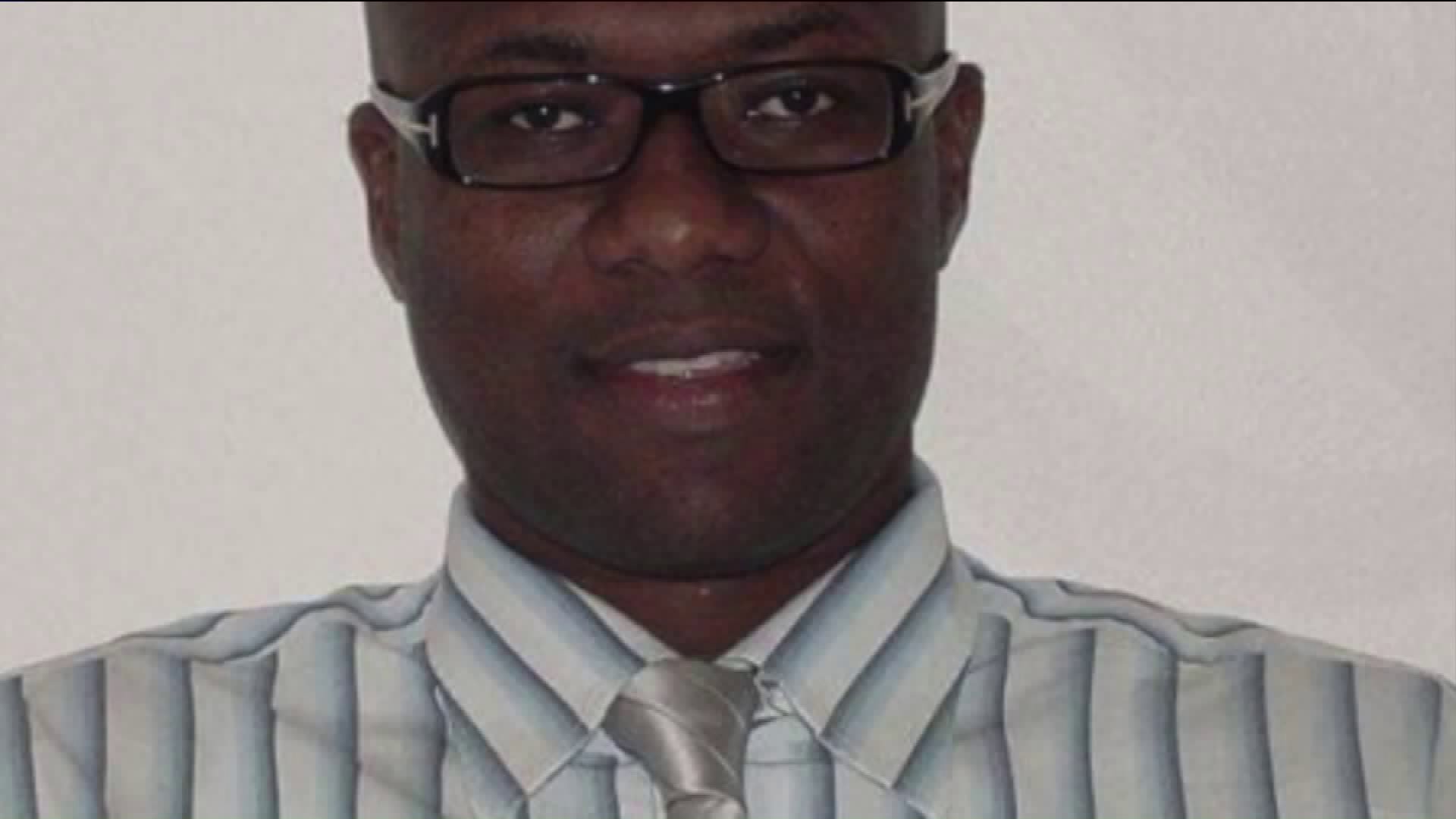 PIX11 was first to break the news that Bello had three previous arrests on his record, dating back to 2004.

THE BRONX, N.Y. — A doctor with a criminal record for sexually harassing women smuggled a rifle inside his white lab coat into Bronx-Lebanon Hospital Center, where he used to work, and opened fire .

A female doctor was killed instantly and three medical students were among the others shot or injured on the 16th floor in the chaos that followed.

The doctor identified as Henry Bello, who was from Nigeria, turned the assault rifle on himself and was found dead on the 17th floor.

PIX11 was first to break the news that Bello had three previous arrests on his record, dating back to 2004. In the first case out of Manhattan, Bello had pleaded guilty to unlawful imprisonment in the third degree, a misdemeanor. He was sentenced to community service. The woman who filed the police report said he had swooped her off the ground and told her she was coming with him.

In 2009, he was charged with unlawful surveillance. At least two women complained he was trying to look up their skirts.

Bello was arrested at least one other time.

Then, in 2015, Dr. Bello was allowed to resign from Bronx-Lebanon Hospital, amid sex harassment allegations.

The New York State Office of Professions shows that Dr. Henry Bello received a medical permit to work at Bronx-Lebanon Hospital Center in 2014. He was supposed to work under the supervision of a licensed physician.

A spokeswoman for the state agency said Bello had a "limited permit to practice as an international medical graduate to gain experience..." That permit expired on July 1, 2016.

Dr. Bello unloaded his weapon on the eve of the first anniversary of his permit expiring.

Bello's last known address was on the Lower East Side at 249 E. Second St., and some addresses associated with his name were men's shelters in Manhattan.

Visiting that LES apartment on Friday, PIX11 News spoke with a woman who said Bello was her neighbor. He lived there about a year and a half ago, she said.

The neighbor, who did not want to appear on camera, said Bello was "nice" and helped her carry packages up the stairs when she was pregnant and that she often saw him wearing scrubs. She said Bello had a girlfriend when he lived there.

Now the question is: What caused his life to unravel in the last year, leading up to Friday afternoon's carnage at Bronx-Lebanon Hospital.