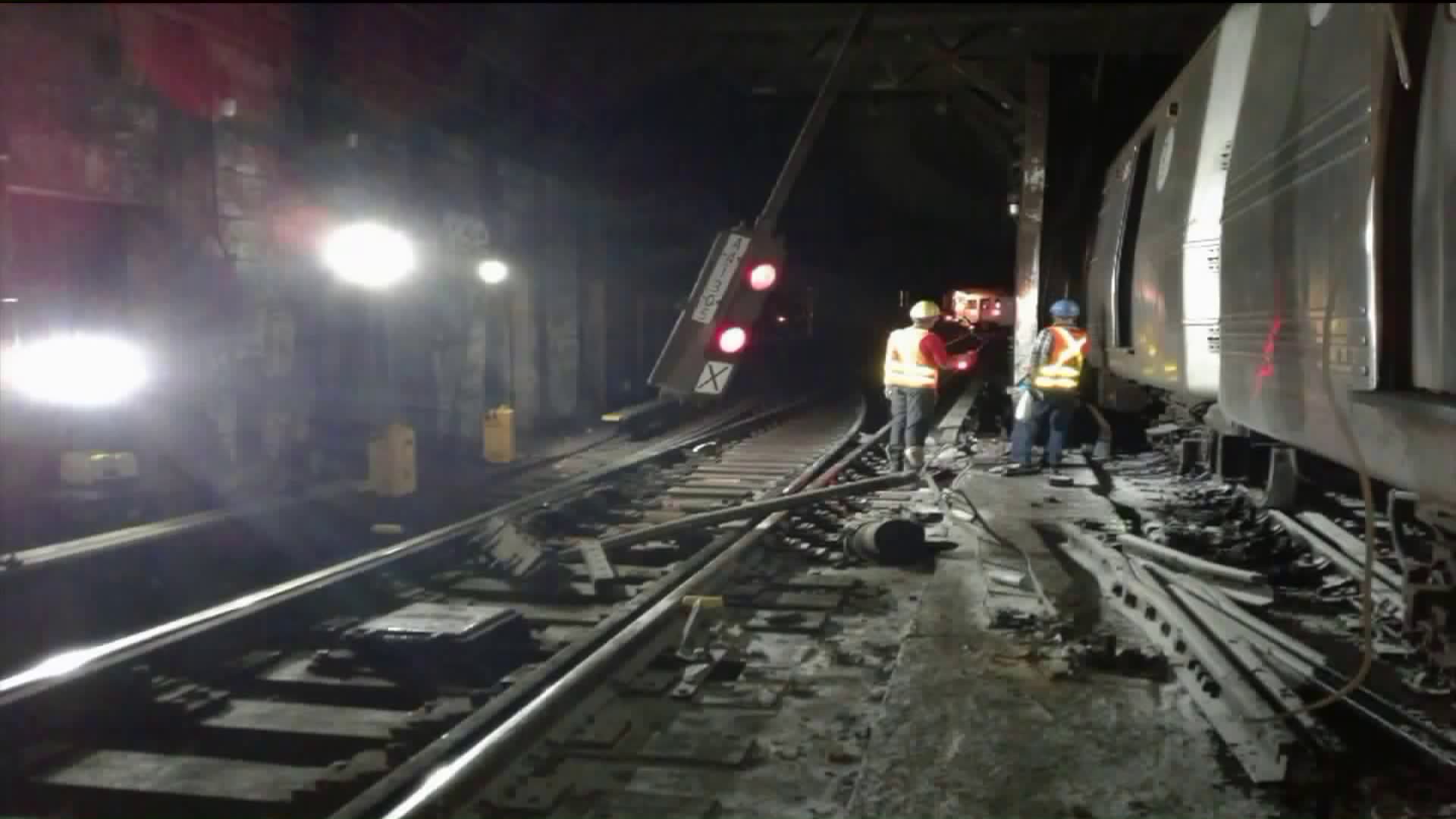 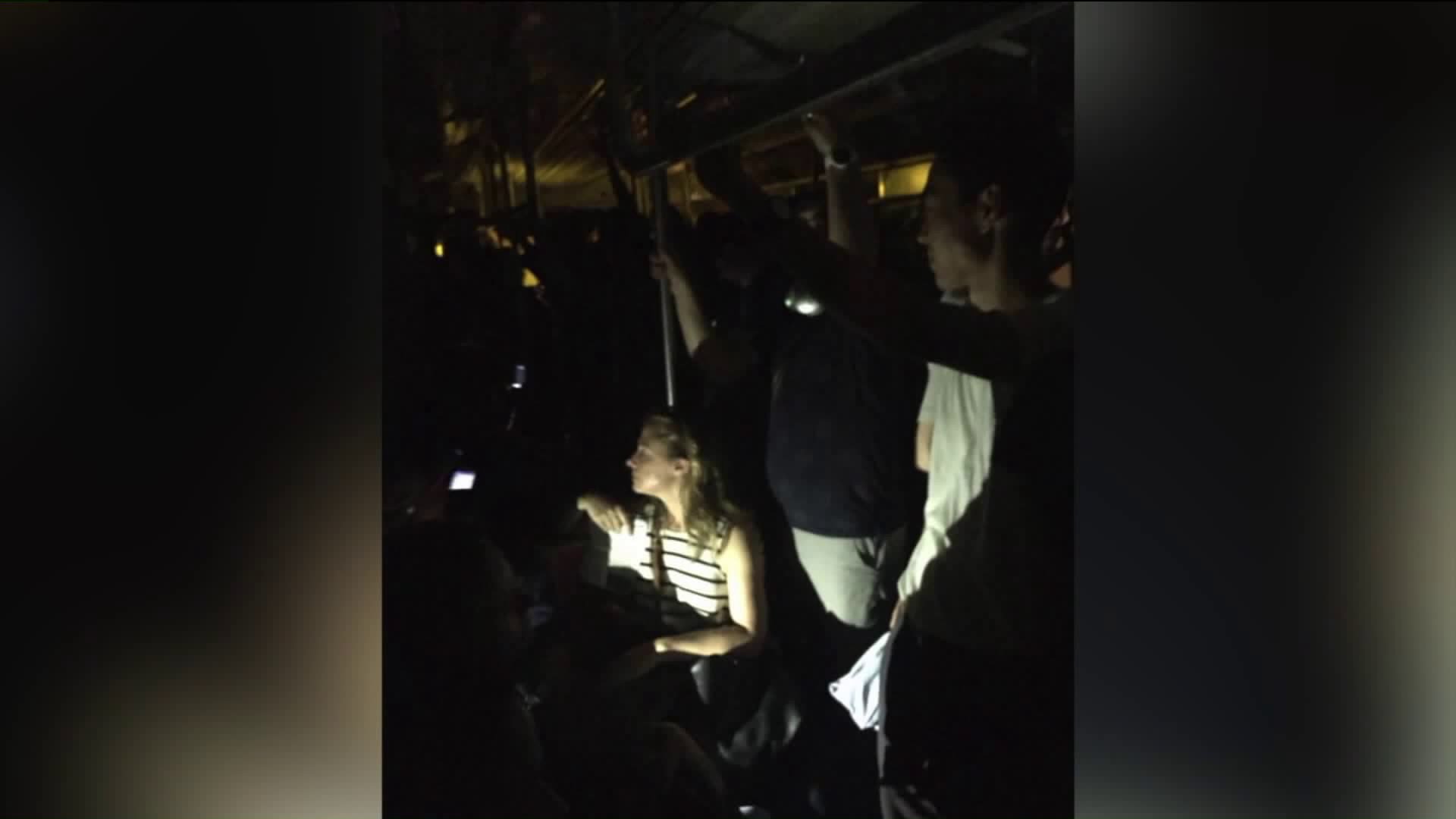 Commuters have been posting photos and videos of their commuting problems, and they hope officials are noticing.

When an A train derailed in Harlem Tuesday, passengers on board grabbed their phones to document the chaos. And when an F train car lost power earlier this month and people were stuck in a sweltering box of hell, they took pictures.

It allowed everyone to see what the passengers were going through.

"There is so much commotion about it, that it's not just a quiet fact anymore. It's out there. It's in the open. Even if they don't want it to be. So they can't hide anything," LIRR rider Kyle Larkin said.

When Gov. Andrew Cuomo posted about health care on Twitter recently, most responses from New Yorkers were about the state of the subway. On Thursday, Cuomo announced a state of emergency for the MTA.

And it looks like people riding the subway, LIRR and Metro North will not stop documenting their commuting woes.

"It's good to spread awareness, put pressure on the politicians to get something done," subway rider Eli Libman said.