‘Fighting for their lives’: Former doctor shoots 6, kills woman then himself inside Bronx-Lebanon Hospital 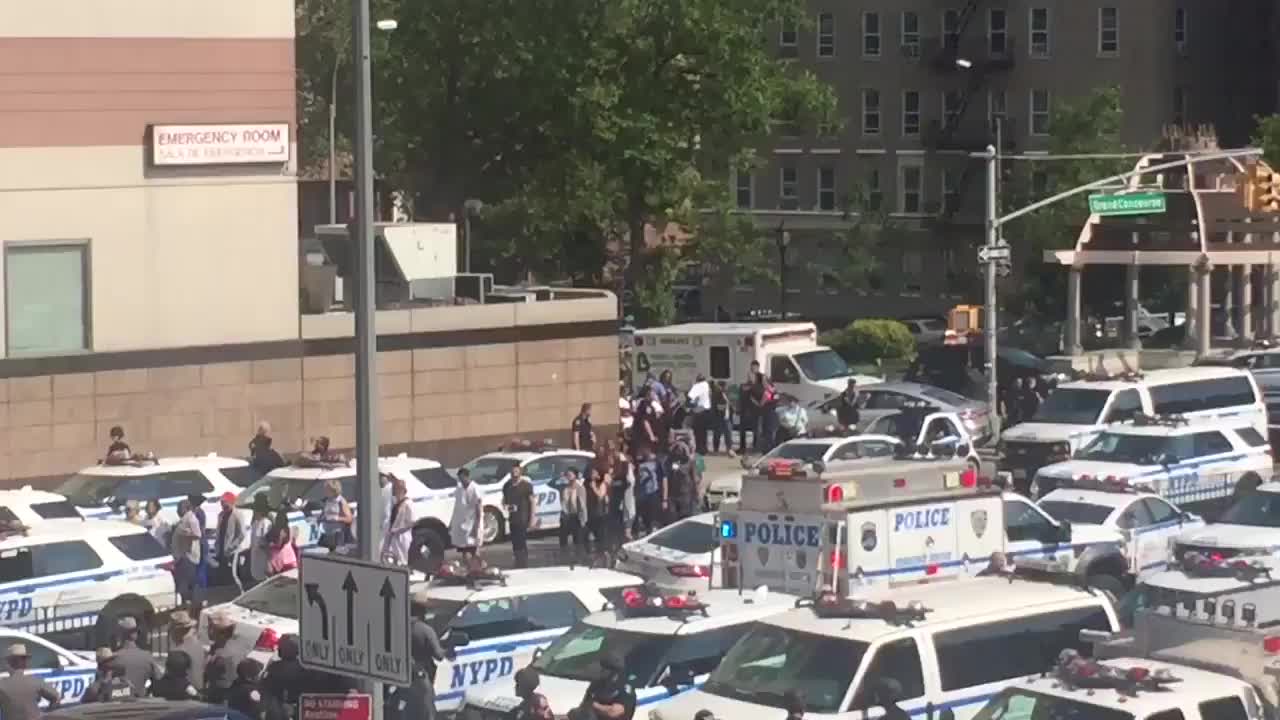 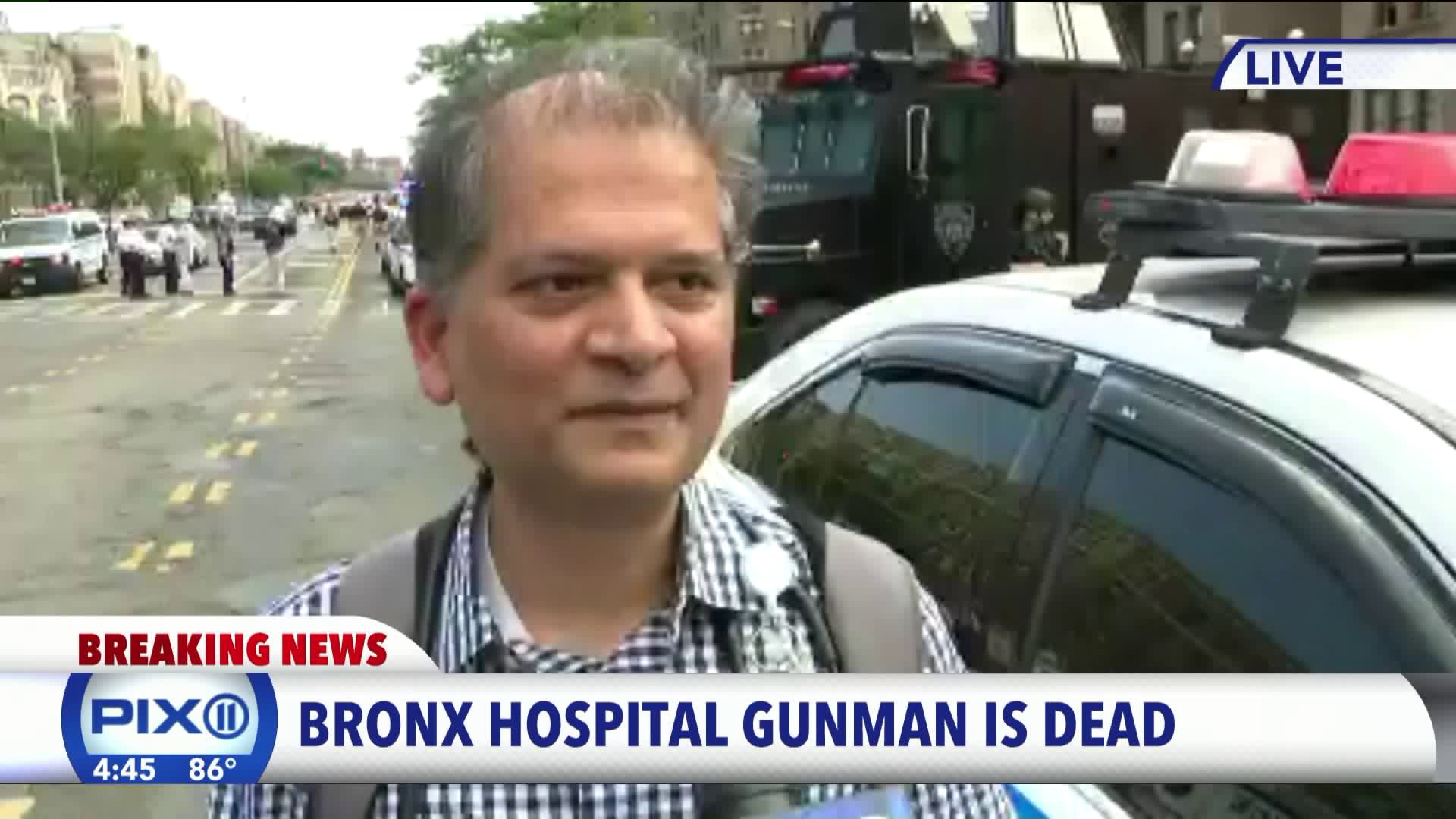 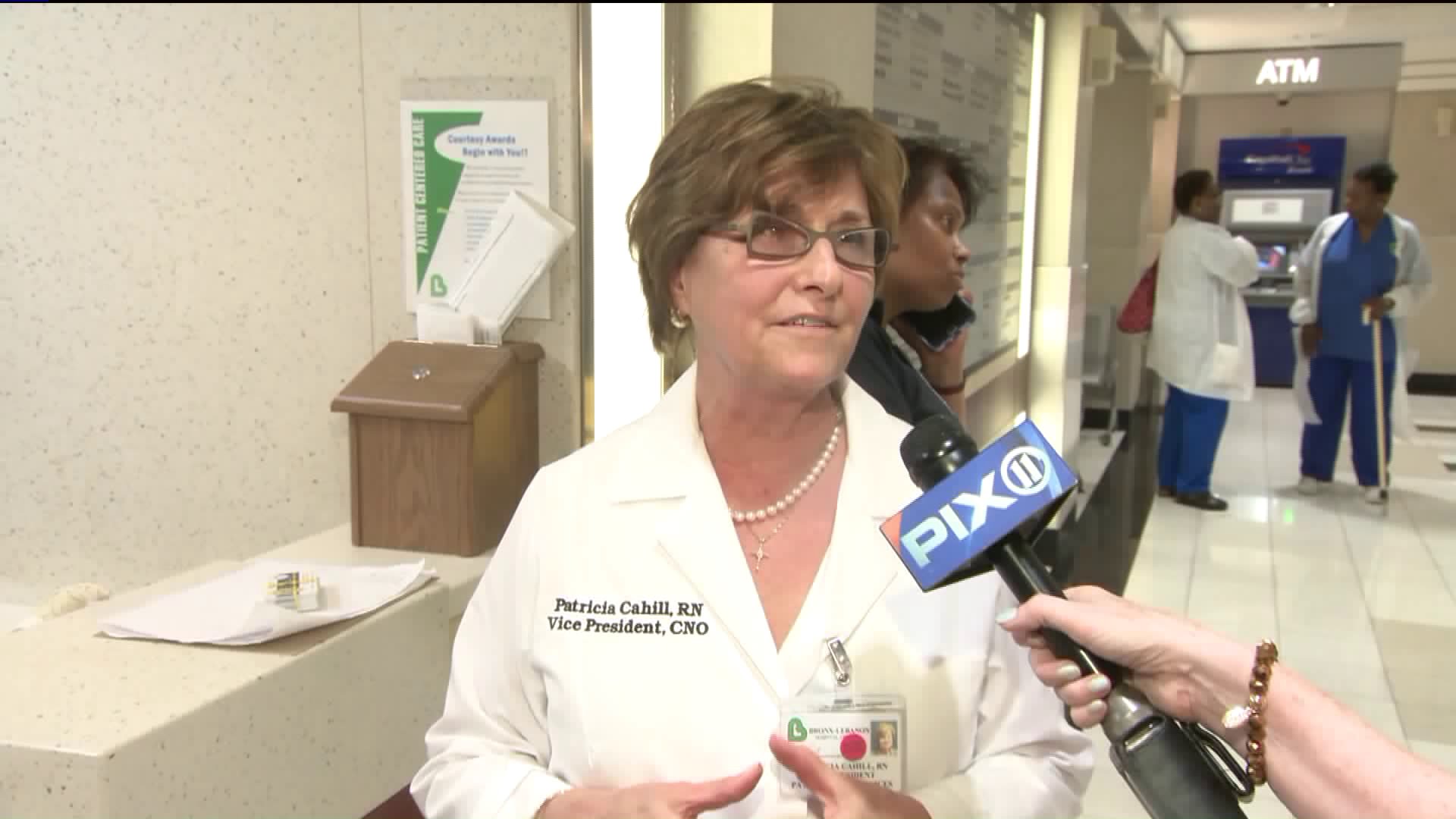 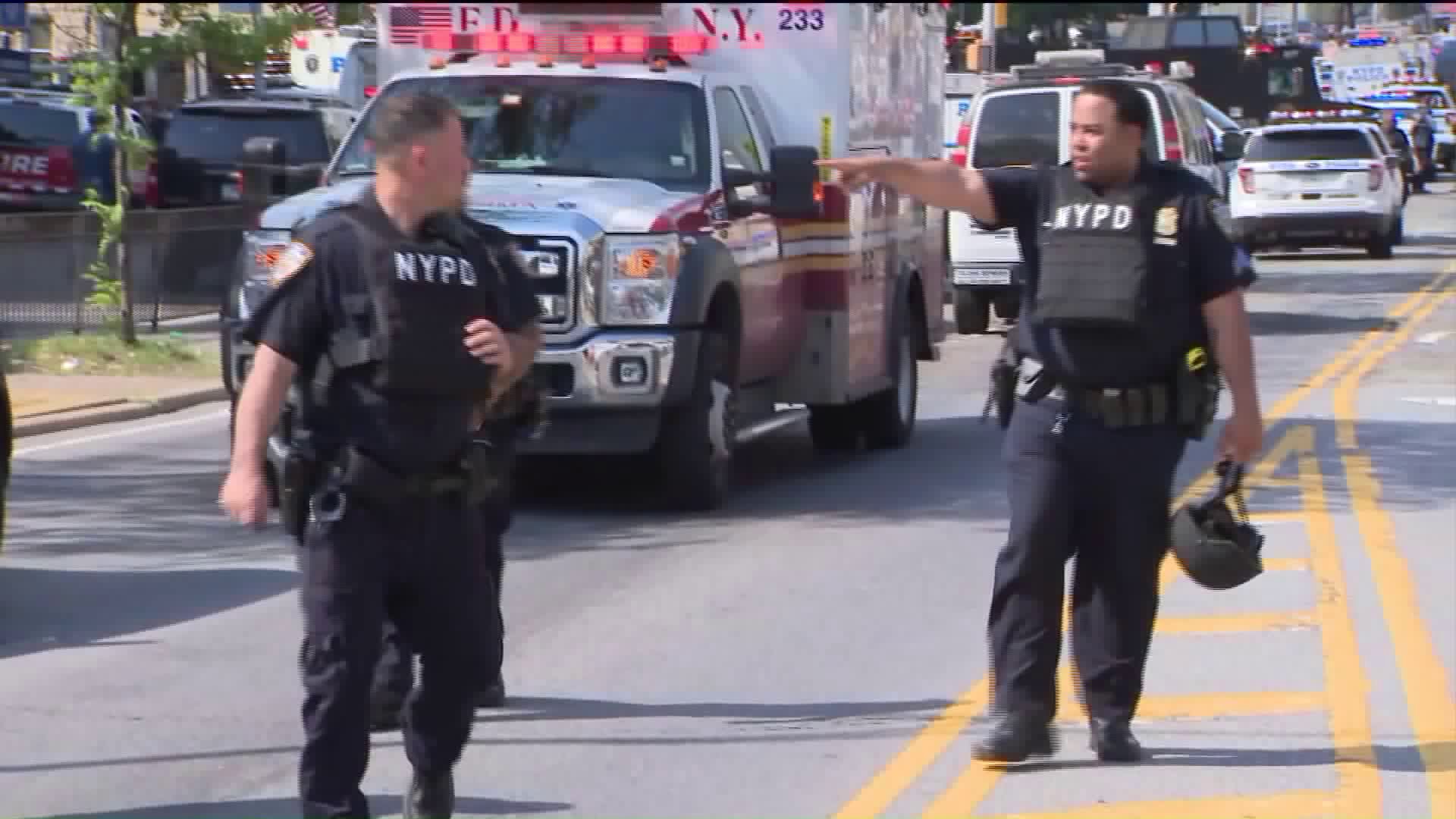 The BRONX — A former doctor forced from the hospital because of sexual harassment accusations opened fire inside a Bronx hospital Friday, killing at least one person and injuring six others before apparently killing himself, the NYPD police commissioner said.

A female doctor was killed instantly and three medical students were among the others shot or injured on the 16th floor in the chaos that followed.

The doctor identified as Henry Bello, who was from Nigeria, turned the assault rifle on himself and was found dead on the 17th floor.

The New York State Office of Profession’s online database shows an entry for a Dr. Henry Bello who worked at Bronx-Lebanon Hospital Center and lists his permit status as “Expired.”

Gunfire broke out at about 2:55 p.m. inside the Bronx Lebanon Hospital at 1650 Grand Concourse, according to the NYPD.

NYPD Commissioner James O'Neill said the former employee of the hospital opened fire on the 16th floor. The shooter apparently tried to set himself on fire, which activated the hospital's alarm system and complicated the emergency response, officials said.

He staggered, bleeding, into a hallway where he collapsed and died with the rifle at his side, officials said.

A slain female doctor and a rifle were found nearby, O'Neill said.

Six additional victims were found on the 16th floor, where the chaos began, O'Neill said. Five of those victims are in critical condition and one was shot in the leg.

"We had a real tragedy here in the Bronx this afternoon. ... One doctor is dead and several doctors are fighting for their lives right now," Mayor Bill de Blasio said.

Employees barricaded themselves inside offices and bathrooms during the chaos.

Witnesses described a chaotic scene as gunfire erupted, spreading terror throughout the medical facility as employees locked themselves inside rooms and patients feared for their lives.

"I thought I was going to die," said Renaldo Del Villar, a patient who was in the third-floor emergency room getting treatment for a lower back injury.

Video taken by a witness shows throngs of people being evacuated from the facility.

Aerial footage of the scene showed the hospital surrounded by police cars and fire trucks. The FBI in New York said the shooting has "no nexus" to terrorism. Agents with ATF New York responded to assist NYPD at the scene, the federal agency said in a tweet.

Bello was allowed to resign from the hospital in 2015 amid sexual harassment allegations, according to two law enforcement officials. The officials didn't know the details of the allegations.

The New York State Office of Professions shows that Dr. Henry Bello received a medical permit to work at Bronx-Lebanon Hospital Center in 2014. He was supposed to work under the supervision of a licensed physician.

A spokeswoman for the state agency said Bello had a "limited permit to practice as an international medical graduate to gain experience..." That permit expired on July 1, 2016.

Dr. Bello unloaded his weapon on the eve of the first anniversary of his permit expiring.

In unrelated cases, the doctor pleaded guilty to unlawful imprisonment, a misdemeanor, in 2004 after a 23-year-old woman told police Bello grabbed her, lifted her up and carried her off, saying, "You're coming with me." He was arrested again in 2009 on a charge of unlawful surveillance, after two different women reported he was trying to look up their skirts with a mirror.

Bronx-Lebanon Hospital Center describes itself as the largest voluntary, nonprofit health care system in the south and central Bronx.

The 120-year-old hospital claims nearly 1,000 beds spread across multiple units. Its emergency room is among the busiest in New York City.

The hospital is about a mile and a half north of Yankee Stadium.

Due to reports of a shooting incident at Bronx Lebanon Hospital, avoid the area of 1650 Grand Concourse. More information to follow.

The Mayor has been briefed on the shooting incident at Bronx Lebanon Hospital. The NYPD is on scene. https://t.co/svRPEVXKMp