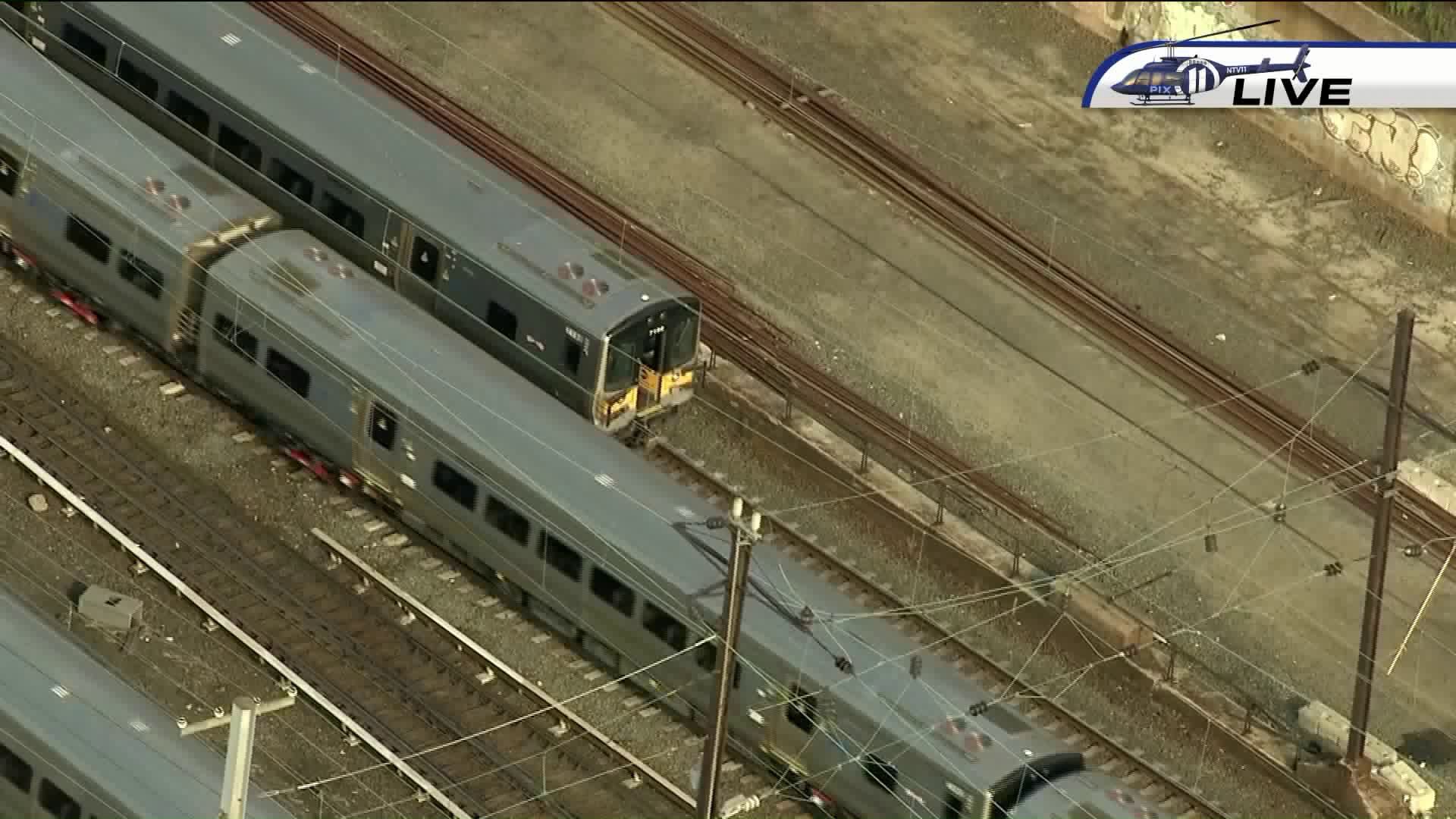 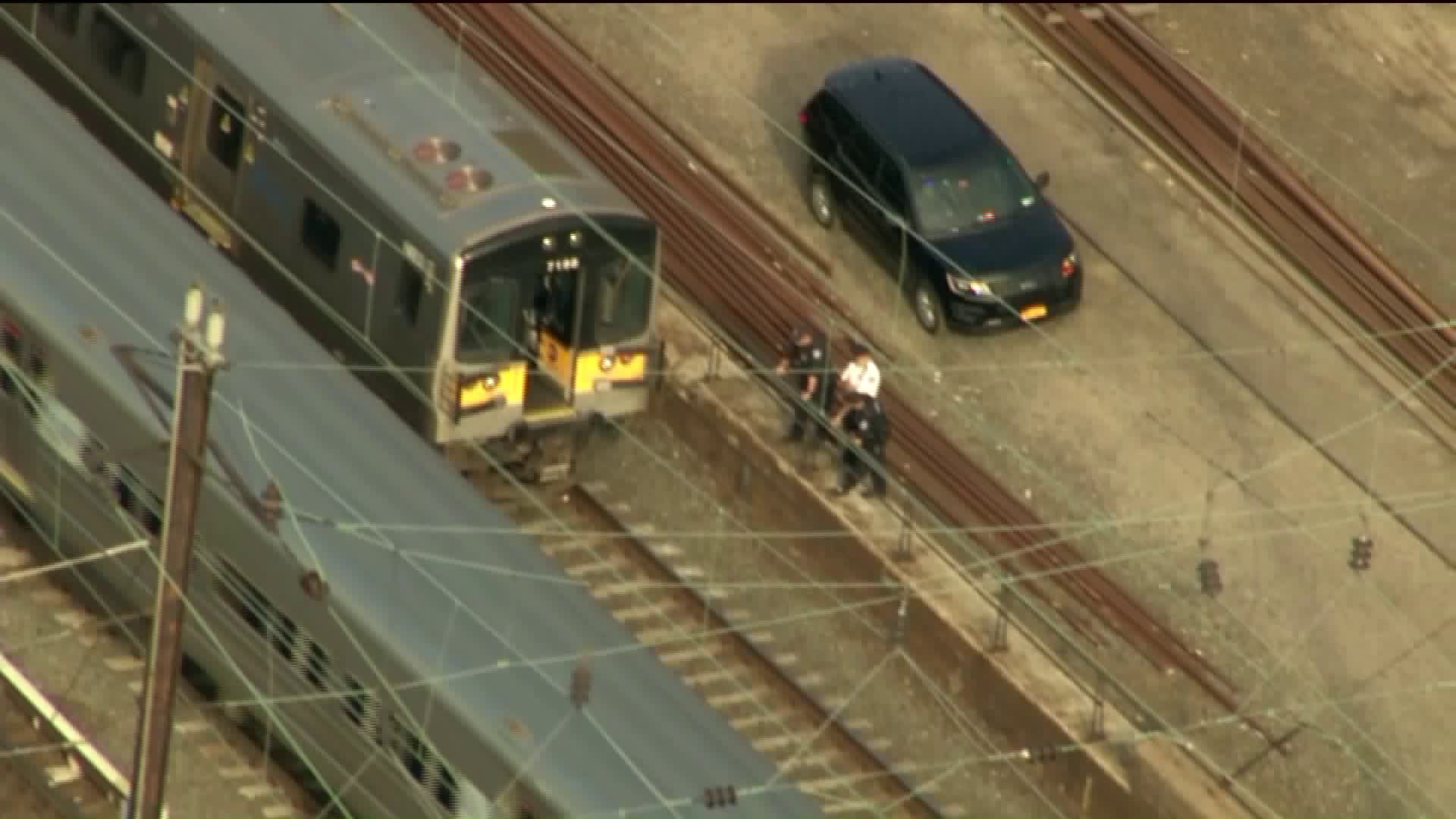 A disabled commuter train and power issues left some commuters stranded in the morning, and plagued the East River tunnel for hours, officials said. Amtrak customers were among those facing delays north and east of NYC.

Delays north and east of NYC due to disabled commuter train and power issue in East River tunnel.

The issue, described as a "track condition" by the LIRR and third rail problem by the MTA, began shortly before 6 a.m., and persisted throughout the morning.

LIRR commuters heading to and from Penn Station faced delays up to 25 minutes. During the height of delays, NYC Transit honored LIRR tickets.

By 2 p.m., "good service" was offered on most lines, although some delays persisted, according to the MTA.

Separately, an overnight fire caused signal damage near Mastic Shirley, and forced delays up to 66 minutes for LIRR’s Montauk Branch. Delays were down to 15 to 20 minutes by 2 p.m.

Thursday's issues were only the latest for commuters, and occurred at the same time Gov. Andrew Cuomo announced plans to sign an executive order declaring a state of emergency for the MTA.

Public transportation issues have continued throughout the city's transit systems this year.

On Tuesday, a train derailment in Harlem caused subway chaos throughout Manhattan, and in less than two weeks, Amtrak repair work at Penn Station begins, promising to make for a nightmarish summer of travel.

Repair work begins July 10 and is set to last through Sept. 1, causing LIRR service disruptions throughout.