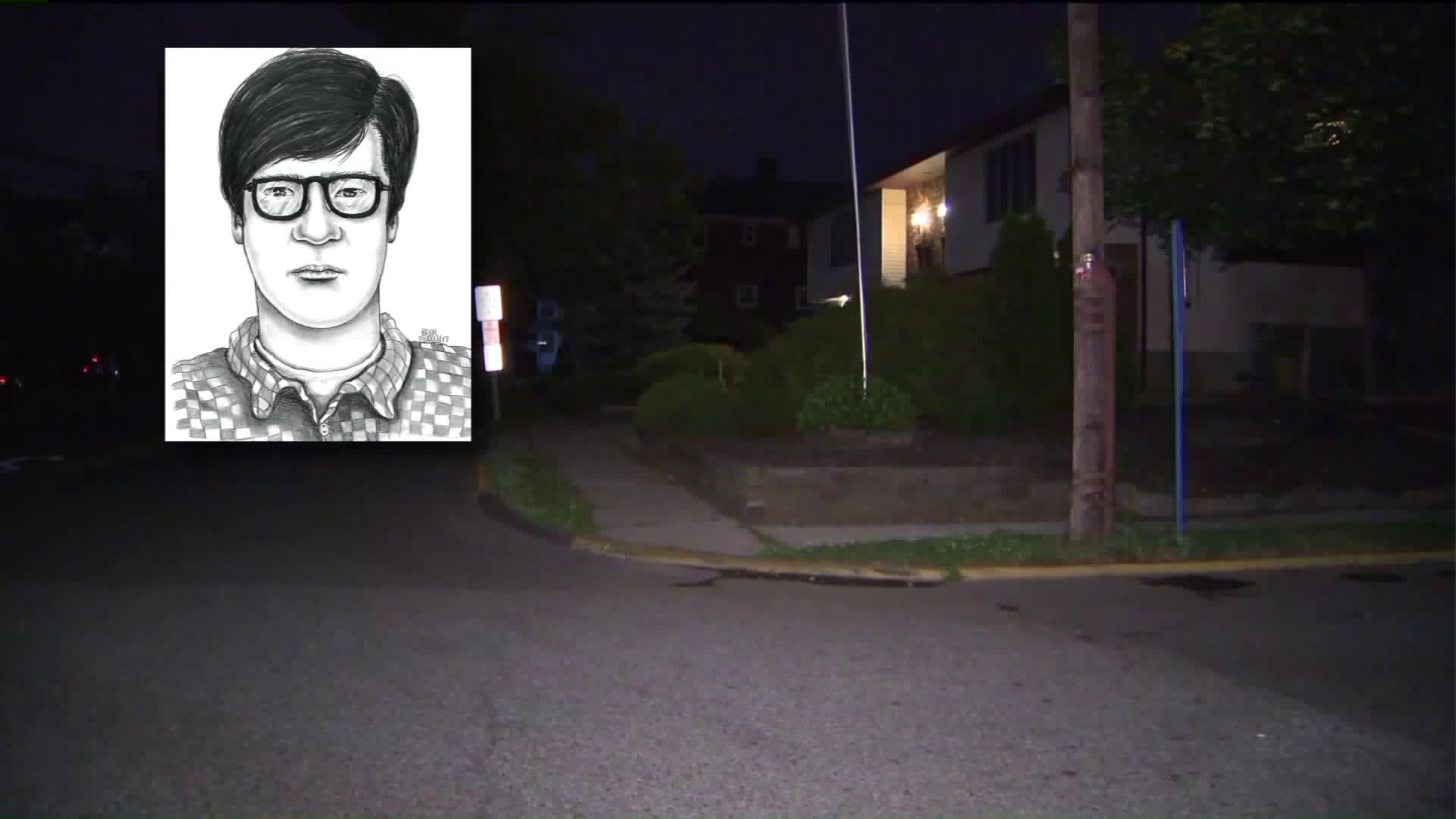 Cops are looking for a man who is wanted for stalking women in Palisades Park as they fear he`s getting more brazen and more aggressive in each new instance. 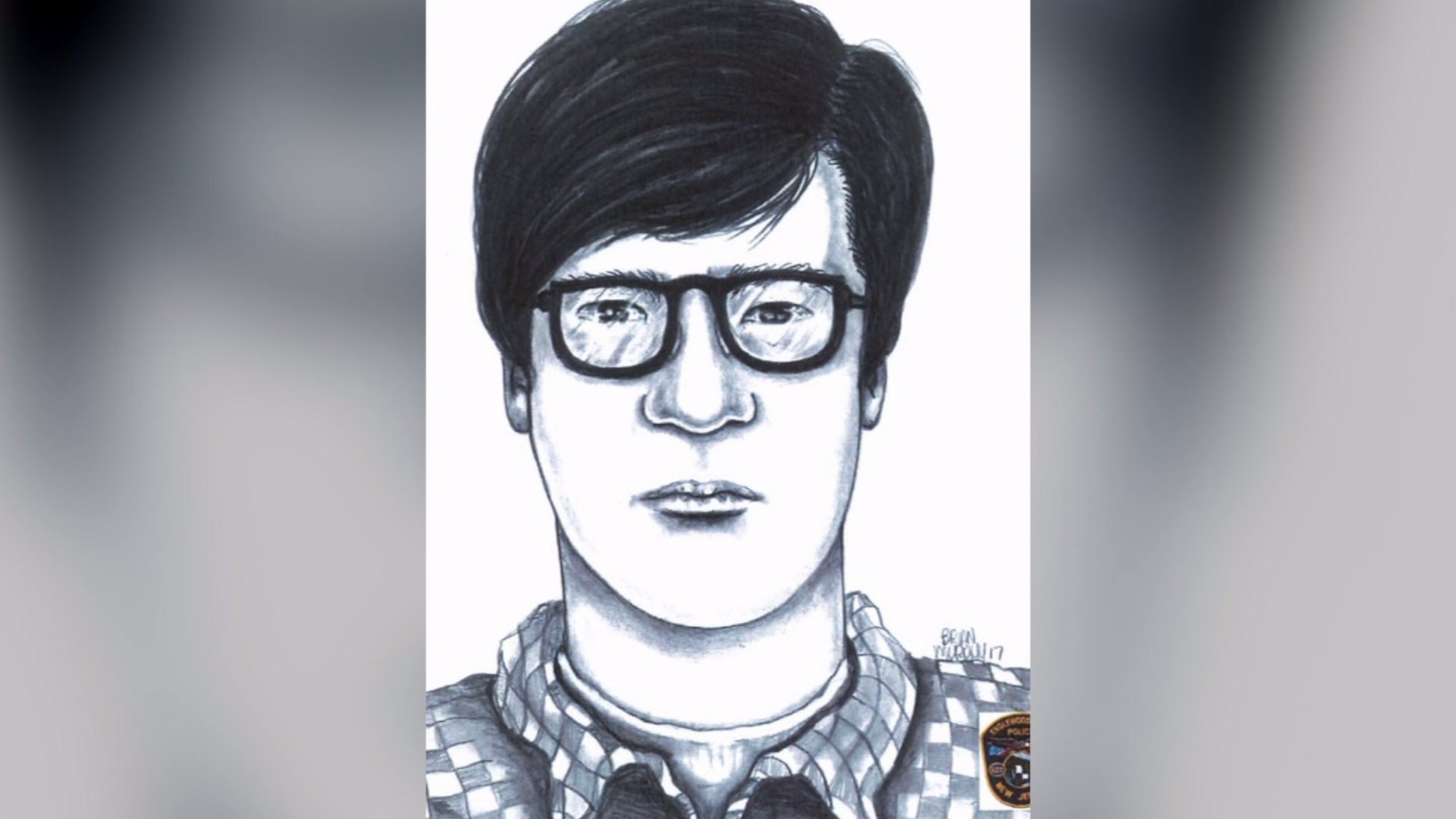 PALISADES PARK, N.J. –– Cops are looking for a man who is wanted for stalking women in Palisades Park as they fear he's getting more brazen and more aggressive in each new instance.

Cops released this composite sketch of a man sought for stalking women in Palisades Park.

The victims worked with a sketch artist at the Palisades Park police department to come up with a composite image of the suspect. They believe he's slim, about 5 feet 10 inches and in his 20s.

He recently struck on Father's Day before making his way to a woman's bedroom. The victim woke up, coming face-to-face with the creepy criminal in her bed. That's when he reportedly asked if he could stay the night.

The woman was startled and screamed, scaring him off.

In other cases this month, he apparently followed a woman into her Grand Avenue building, knocking on her door and making sexual comments before running away.

And finally, another woman said she was walking down Roosevelt Place near the Shop Rite when the same man reportedly stalked and stood outside her house.

The woman's brother got in his face prompting the perpetrator to claim he was lost.

The police chief is asking anyone who recognizes him or has encountered him to give cops a call. It's also important to make sure your windows and doors are locked since it's believed that's how he was able to get in the home on 4th Street.