iPhone turns 10: Here’s how Apple changed everything we do 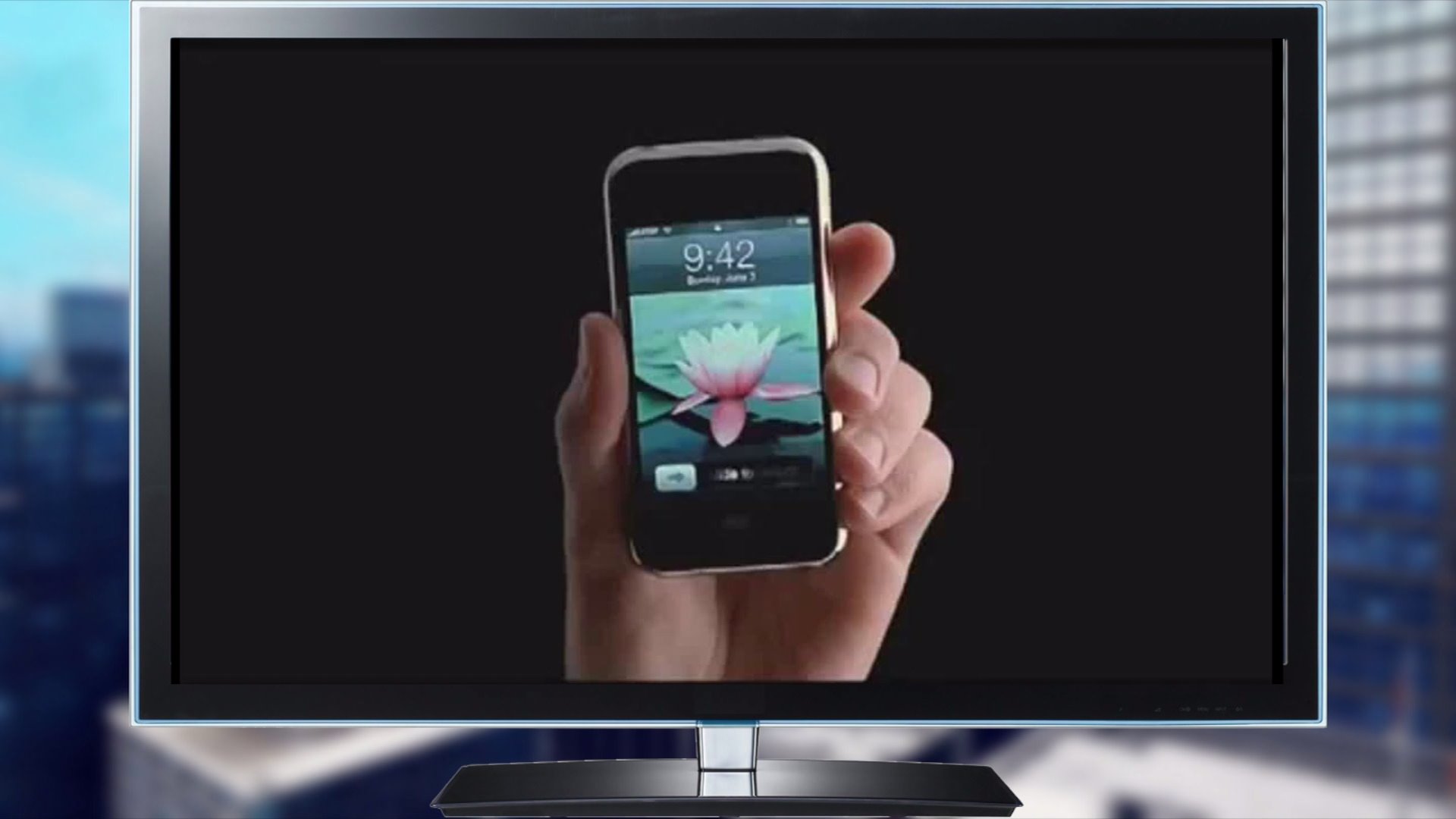 A decade later, the iPhone is still wowing crowds and for most of us, dictates the way we live our lives.

NEW YORK — The iPhone blew our minds 10 years ago when it was introduced. It sported a sleek design with an awe-inspiring touch screen. The apps were limited but still cooler than anything out at the time.

A decade later, the iPhone is still wowing crowds and for most of us, dictates the way we live our lives.

“It used to be that we had to go to our desktop computer to find information but now everything is in our pocket and we can get an answer in an instant,” said Stephanie Abrams, co-founder of Socialfly, a social media agency.

It was an idea spearheaded by Apple CEO Steve Jobs in the early 2000s and executed by a small team of innovators. When it was ready, the world took note.

Advanced for its time, the first iPhone almost seems archaic now. Customers were limited to only 4 or 8 gigabytes of storage which holds about 1,000 photos. Today, iPhones can have storage as high as 256GB.

The first iPhone couldn’t text photos or shoot video and it had no flash. You could forget about the front camera lens – it didn’t have that either.

“The camera quality [of today’s iPhone] has really disrupted industries and no longer do people have to hire photographers for events you could be your own photographer,” Abrams said.

While it has disrupted some industries, it’s also created them.

The creation of the App Store propelled a billion dollar industry, launching numerous companies and services like Uber, Instagram and Snapchat - all available to consumers with the simple touch and swipe of a screen.

What hasn’t changed about the i-phone? The chaos that ensues every time one comes out.

That excitement is expected to surge once more come this fall when Apple releases the new iPhone 8.

With one billion iPhones sold, its safe to say it will be a hit.