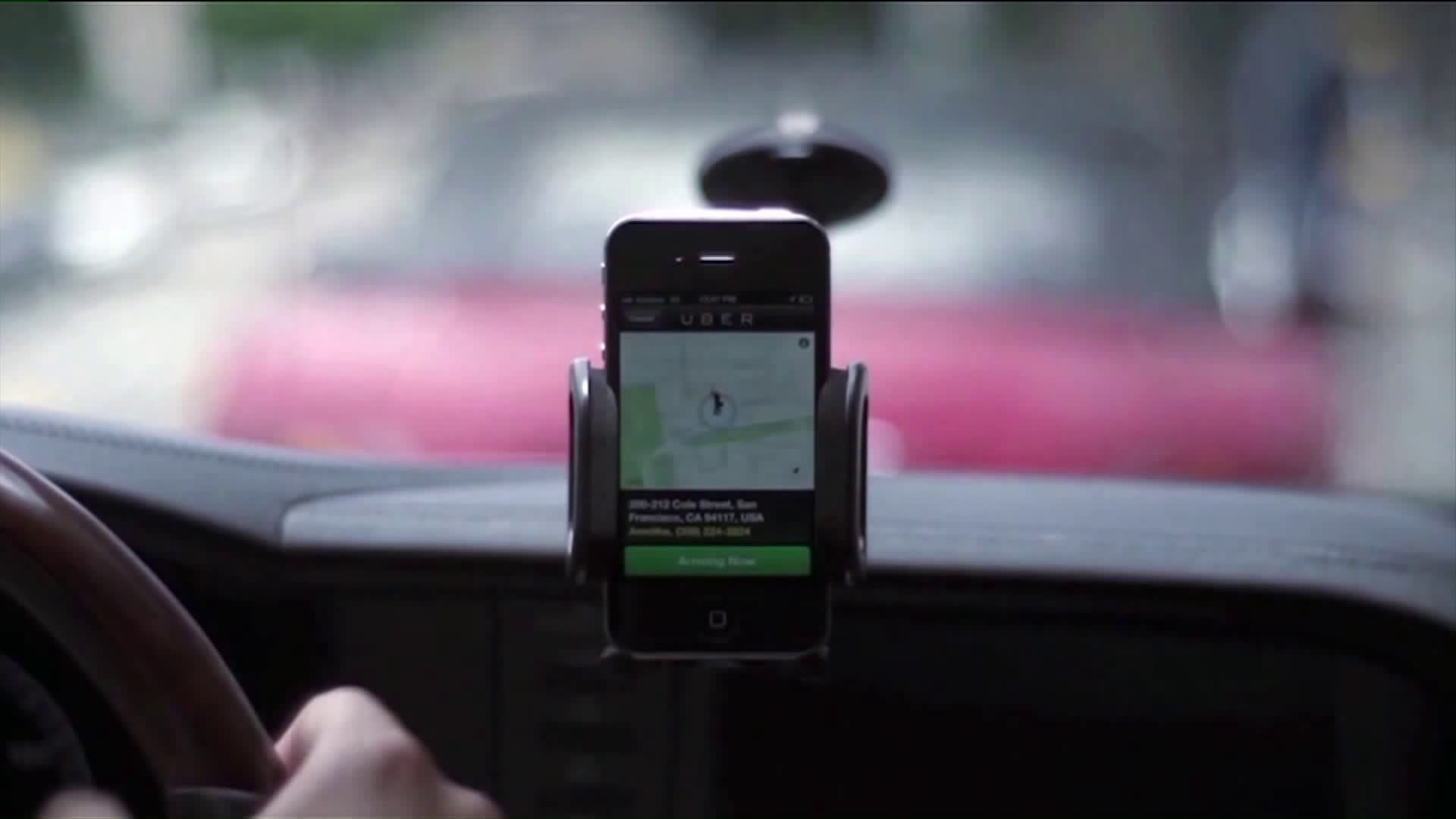 The two ride-hailing apps had been limited to picking up passengers the New York City until lawmakers voted this year to permit the expansion.

LONG ISLAND, NY — Lyft AND Uber are ready to to start their engines in Long Island.

The two companies plan to begin service on June 29 in Long Island. Supporters of the upstate expansion of ride-hailing say it will be a boon for tourism and reduce drunken driving while creating new flexible jobs for local residents.

Lawmakers voted earlier this year to allow the ride-hailing apps to expand after years of being limited to the New York City area, though the law also required a 90-day wait to give the companies and host communities time to prepare.

Uber and Lyft had hoped to begin picking up passengers upstate before the lucrative and busy July Fourth weekend, but the required 90-day delay pushed the date to July 9 when lawmakers and the Democratic governor failed to reach a deal on a state budget on time.

Supporters of the accelerated timeframe say permitting the companies to begin picking up passengers before Independence Day weekend likely will give residents and tourists a new transportation alternative and reduce drunken driving during the holiday.

"Giving ride-sharing companies the green light 10 days early in time for the Fourth of July weekend, when tourism traffic and holiday celebrations will be at their peak, could be a true lifesaver," said state Sen. James Seward, an Otsego County Republican.

Uber will be ready for the expansion, according to company spokeswoman Alix Anfang.

"We can't wait to bring Uber to upstate and the suburbs where residents have been demanding it," she said.