DA’s office arrests attorney who stole from his clients 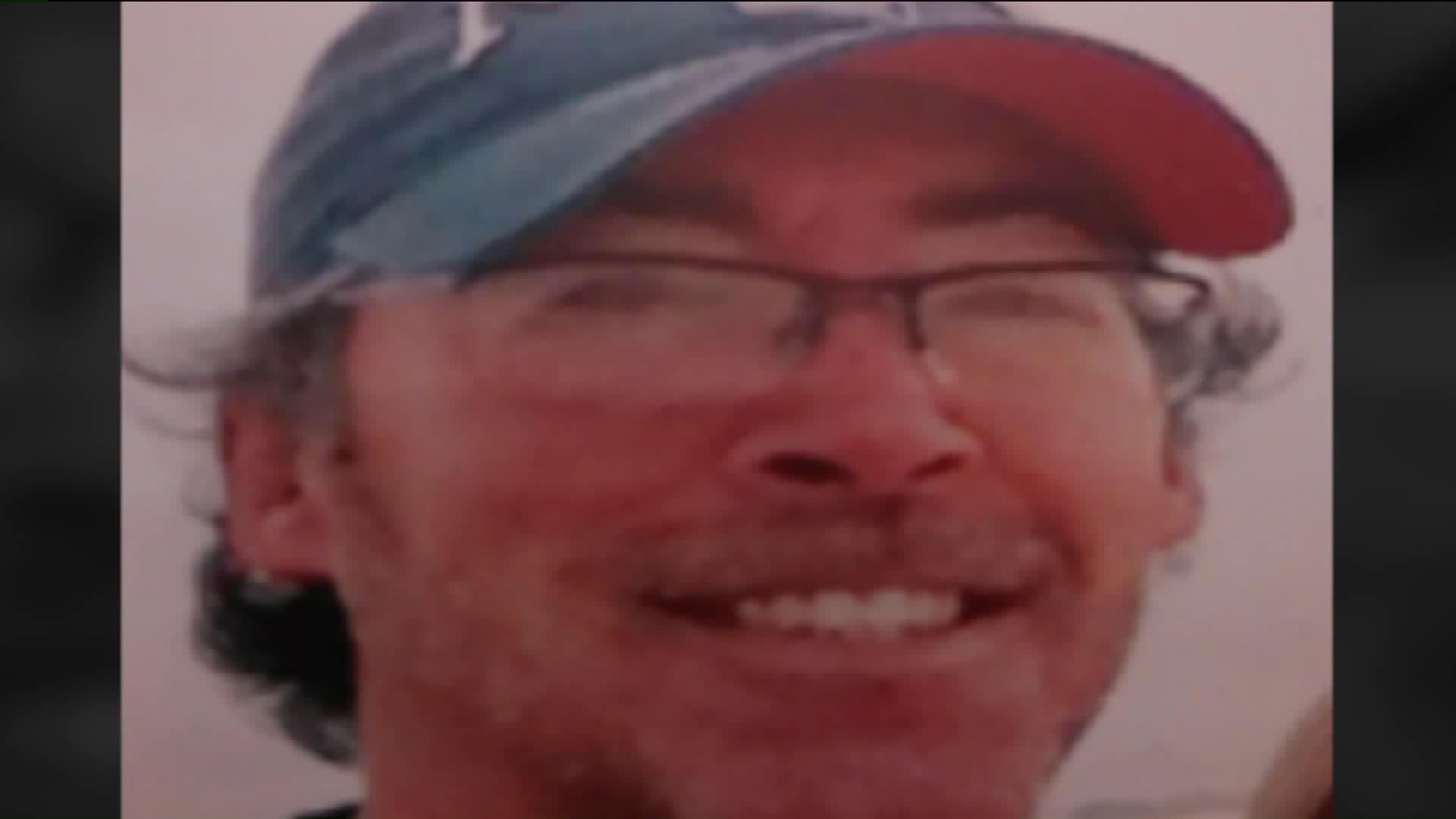 The attorney, Louis Uvino, skipped town even though he owed a client a lot of money.

Andre Halls Sr. hired attorney Louis Uvino to sue a hospital after his son died from a blood clot — but never received his settlement money.

The attorney was finally arrested.

“I’m happy that he’s been arrested, but I’m not happy with the judicial system," Halls Sr. said after learning Uvino had been arrested.

As we reported in December 2016, after his son, Andre Halls Jr, died from a blood clot following surgery, his father hired Uvino to sue the hospital and doctor.

Uvino strung him along for almost a year before finally sending Halls two checks. Both of them bounced and Uvino was nowhere to be found. He’d moved out of the Floral Park, Long Island, home he’d been renting.

As for his office, also in Floral Park, Halls says, “I called his office. The office has been closed and the number disconnected.”

Halls reported Uvino to the Bronx District Attorney and learned the attorney was disbarred in 2015 for cheating six clients.

“This man is a thief. He’s not only a thief, he’s a cold, calculating, pathological liar,” Halls said.

Fortunately there is now good news. After investigators spent months trying to find Uvino, speaking to his relatives, friends and colleagues, the former lawyer called the Bronx D.A. and said he was ready to turn himself in.

Uvino is charged with Grand Larceny for allegedly stealing $1,025,000 from Andre Halls. He appeared in court with a Legal Aid attorney.

“That’s a sham to come in with a public defender to make you believe he has no money,” Halls said.

What makes Halls even angrier is what happened at Uvino’s arraignment in Bronx Criminal Court, after he pled not guilty. The assistant district attorney asked Judge Masha Michael to set bail at $150,000. However, the judge released Uvino on his own recognizance and ordered him to return to court August 3.

“Here’s a man who evaded the law for six months and he’s telling you he’s gonna show up on his own recognizance? He is a flight risk and a liar too. How do you trust a liar?”

We tried to reach Judge Michael, but she was unavailable for comment.