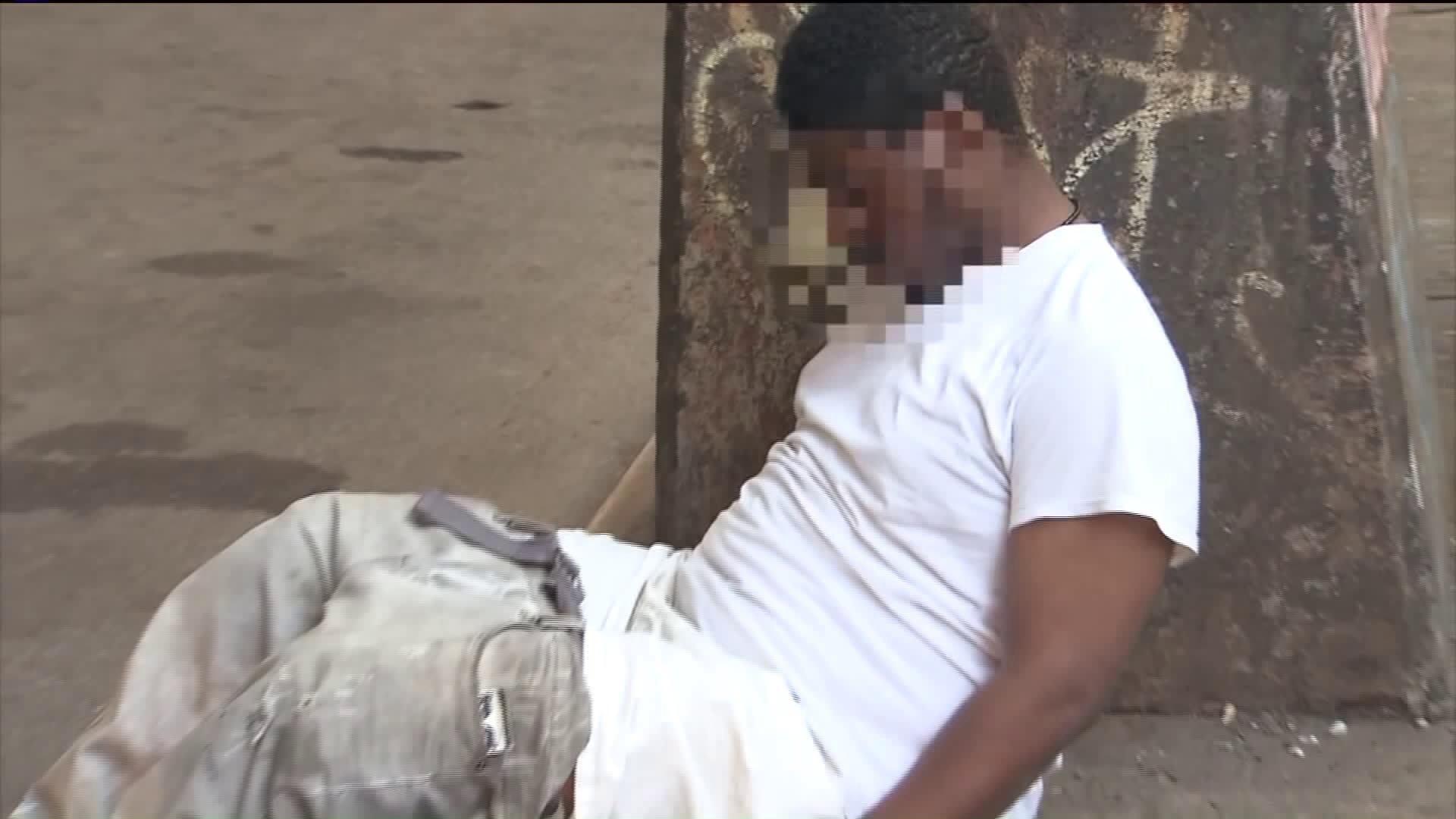 The border of Bedford-Stuyvesant and Bushwick was a K2 zombie zone last summer. Now the area is `up and coming.`

BROOKLYN — The border of Bedford-Stuyvesant and Bushwick was a K2 zombie zone last summer. Men and women high on synthetic marijuana were slumped over in dazes and dozens of people were hospitalized.

"You'll still see them standing right there," said area resident Donna Smith. Still there - you can smell it and everything."

There has been a slight decline in K2 users in the area according to Diane Buggs, a woman who's lived in the neighborhood for 50 years. She believes it's a positive sign for the shifting neighborhood.

"Now it's up and coming," Buggs said.

Part of that is is a new Starbucks serving up cranberry scones and venti macchiatos. It will replace Fat Alberts, a longtime discount variety store that Buggs called a staple in the community.

A spokesperson for Starbucks told PIX11 that this location will be different. They have a community store like this one in Queens, Baltimore, Chicago and Long Beach. The store will hire locally, partner with local women- and minority-owned suppliers and contractors, and work with a local nonprofit to provide an in-store job skills training program for Bedford-Stuyvesant youth who are not in school and are not employed.

Nearly 20 percent of 16-24 years olds in Bedford-Stuyvesant are not attending school and are not employed, data from Measure of America shows.

"Our hope is that the job opportunities and training resources offered here, in a specially designed classroom space right within the store, will help play a role in getting young people reconnected and on a pathway to success," a Starbucks spokesperson said.

While some area residents are excited, not everyone is happy to see the neighborhood change.

Colon Francois doesn't want to see a store like Fat Alberts - known for affordability - go away.