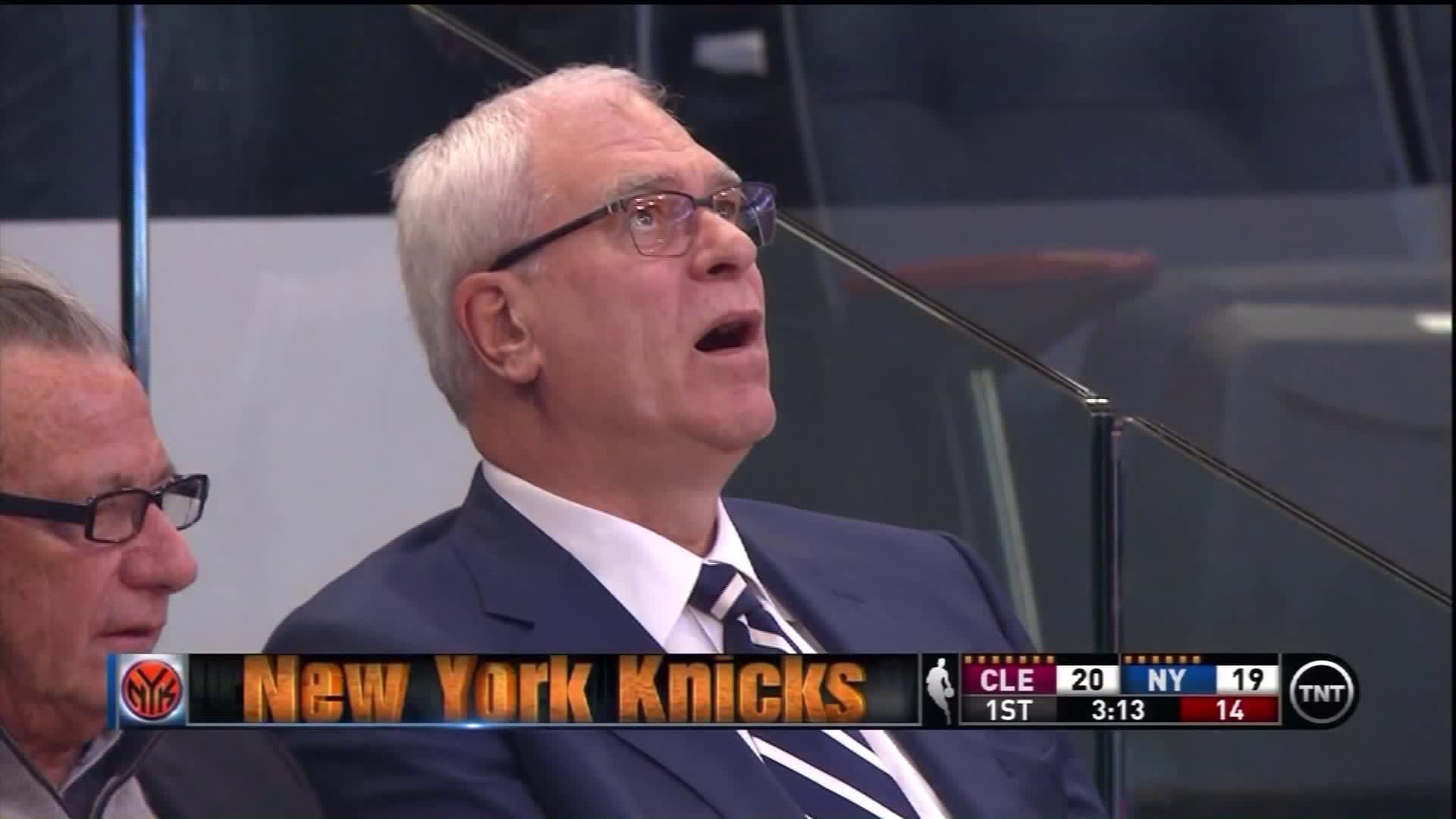 The New York Knicks and team president Phil Jackson have agreed to part ways. Jackson, who won two championships for the Knicks in the 1970s, said he holds no ill-will toward the team.

"After careful thought and consideration, we mutually agreed that the Knicks will be going in a different direction," said James Dolan, the MSG executive chairman and Knicks owner. "Phil Jackson is one of the most celebrated and successful individuals in the history of the NBA. His legacy in the game of basketball is unmatched. We wish him the best and thank him for his service to the Knicks as both a player and an executive."

The decision to mutually part ways comes less than a week after Jackson took Frank Ntilikina with the No. 8 overall pick in last Thursday's NBA draft.

Jackson, who won two championships for the Knicks in the 1970s, said he holds no ill-will toward Dolan and the team.

"The New York Knicks will always hold a special place in my heart,” Jackson said. “This team and this town launched my NBA career. I will forever be indebted to them. I am grateful to Mr. Dolan for giving me the opportunity to return here."

Hired in March 2014 to be the franchise savior, Jackson was widely considered to be a disappointment during his three-year tenure.

"I had hoped, of course, to bring another NBA championship to the Garden. As someone who treasures winning, I am deeply disappointed that we weren’t able to do that. New York fans deserve nothing less."

The beginning of Jackson's term was met with hope because of his 11 championships as NBA head coach, but quickly soured due to his devotion to the triangle offense, questionable free-agent signings and the public treatment of all-star forward Carmelo Anthony. His worst offense was entertaining trade offers for Kristaps Porzingis, who many in the organization believe is the future face of the franchise.

After winning two NBA titles with the Knicks as a player in the early 1970s, the Zen Master's second run with the team proved to be less fruitful, finishing with a 80-166 record in three full seasons as an executive.

Knicks general manager Steve Mills will stay in his current role and lead the team during free agency, which begins on July 1.