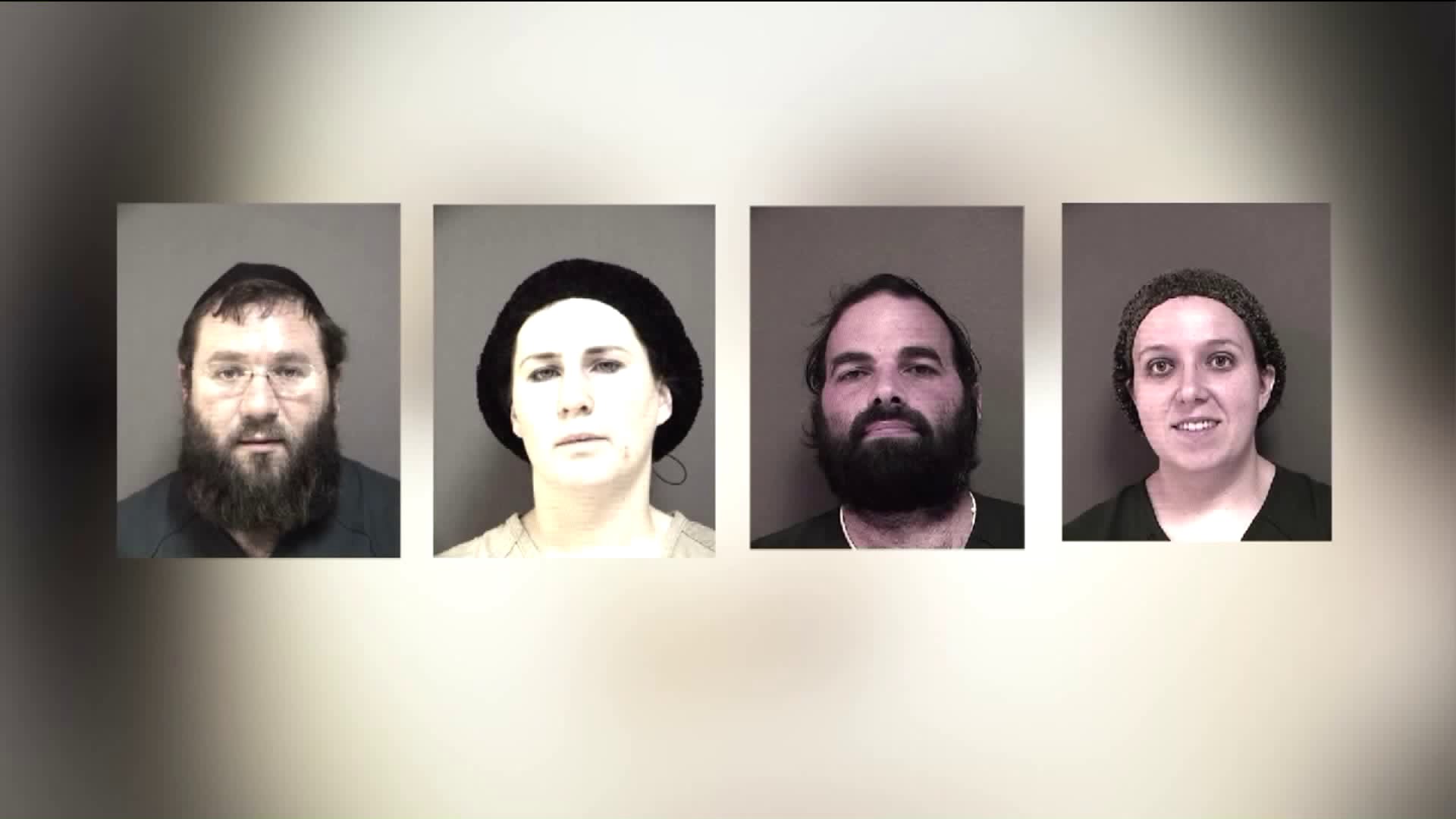 Seven married couples from the same town now face charges that they misrepresented their income to get a combined $2 million in public welfare benefits they weren`t entitled to.

LAKEWOOD, N.J.  — Seven married couples from the same New Jersey shore town, including a rabbi and his wife, now face charges that they misrepresented their income to get a combined $2 million in public welfare benefits they weren't entitled to.

Three couples were arrested late Tuesday in Lakewood after four couples, including Rabbi Zalmen Sorotzkin, of Congregation Lutzk, and his wife, Tzipporah, were arrested Monday.

The three couples — Yitzchock and Sora Kanarek; Chaim and Liatt Ehrman; and William and Faigy Friedman — were released without bail after appearing through video conference in state court Wednesday. It wasn't immediately clear if they had attorneys who could comment on their behalf.

Prosecutors say the three couples misrepresented their income and then collected more than $674,000 in benefits. They say the couples failed to disclose income from numerous sources on applications for Medicaid, housing, Social Security and food assistance benefits.

The state and federal investigation centers on Lakewood, which is home to a large and growing ultra-Orthodox Jewish community.

Yitzchock Kanarek previously ran a school in Lakewood for special-needs students that closed in 2015 after facing more than $250,000 in federal and state tax liens, according to public records.

"It really bothers me when people take advantage of programs like this," Lakewood Mayor Ray Coles told the Asbury Park Press. "I have a waiting list of Section 8 (housing assistance) vouchers of maybe 2,000 families that really need it. I hate to see things like this."

Duvi Honig, who leads the Lakewood-based Orthodox Jewish Chamber of Commerce, told the newspaper that thousands of Jewish families in Lakewood need public assistance but some are tempted to take more than they need.

"The pressure of the community overhead — especially the (cost of) private schooling — is unsustainable," he said. "People are forced to find ways to bend the system."

Lakewood is the state's fastest growing town and has more than 100 private religious schools. The population increase has intensified concern over how public money is spent and sparked complaints from neighboring communities that say they face overly aggressive solicitation from real estate agents looking to find homes for the Jewish community.

The town had nearly 93,000 residents in 2010, up from about 32,000 more than a decade earlier, according to census figures. Lakewood officials estimate the population is now closer to 120,000 residents.

In the arrests Monday, the Sorotzkins were charged with collecting more than $338,000 in benefits prosecutors say they weren't entitled to. Their attorney said they will plead not guilty.

They were charged in state court along with Mordechai and Jocheved Breskin, who prosecutors said collected more than $585,000 in benefits they weren't entitled to.

Zalmen Sorotzkin's brother, Mordechai, and his wife, Rachel, were one of two couples charged in separate federal complaints with conspiring to fraudulently obtain Medicaid benefits.

"Everything is going to work out and all will be vindicated," said Rachel Sorotzkin's attorney, Fred Zemel.

According to a federal complaint, Yocheved and Shimon Nussbaum hid their income by creating companies that were run by relatives on paper but that the couple actually controlled. They made a total of $1.8 million in 2013, but still received Medicaid, food benefits and housing assistance into 2014, prosecutors said.