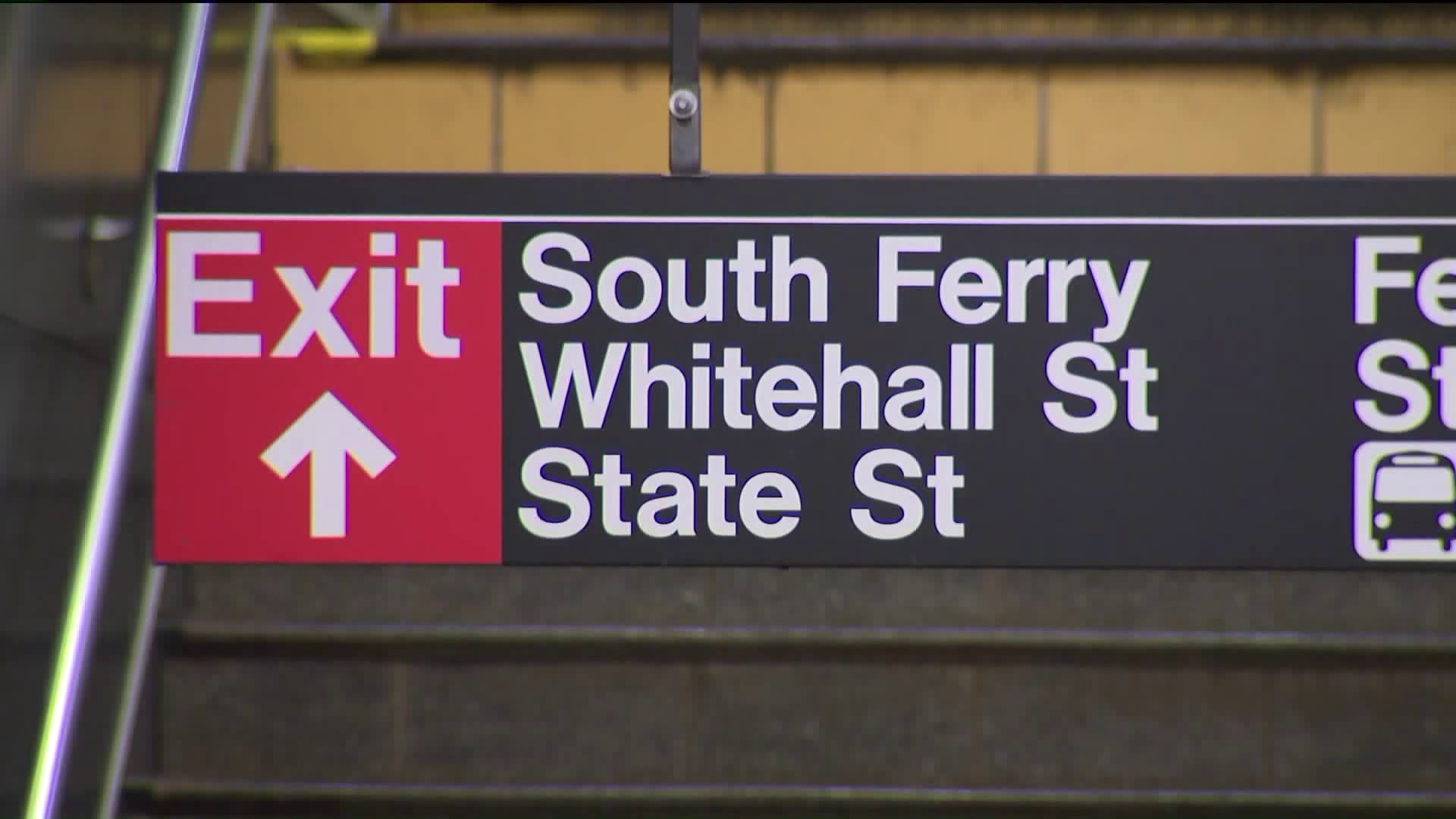 Nearly five years and almost $350 million in renovations later, commuters are headed back to the South Ferry subway station Tuesday. 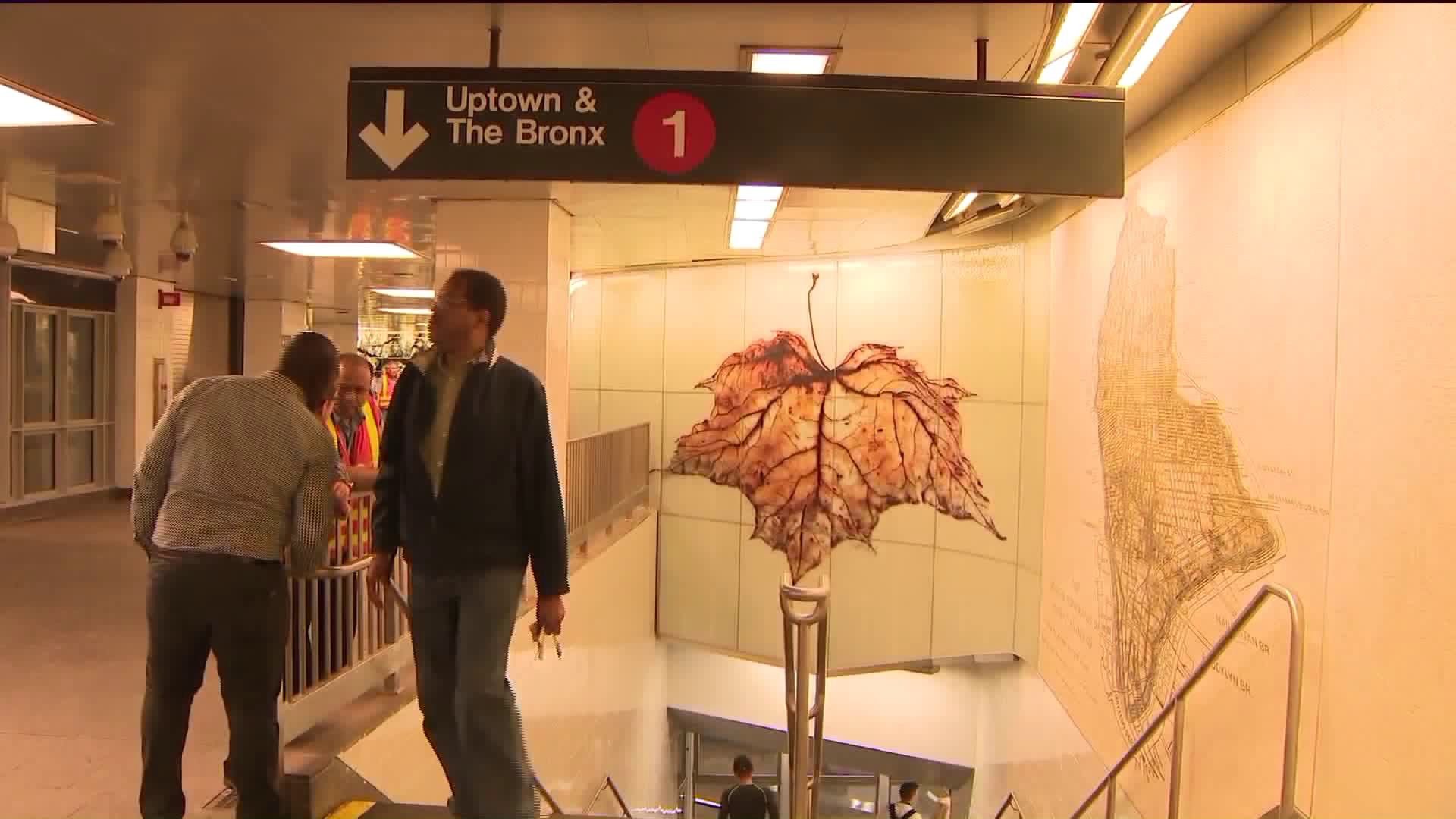 FINANCIAL DISTRICT, Manhattan — MTA Officials were ready to show reporters the new South Ferry Station Tuesday morning. As the media and onlookers gathered, they had to leave to respond to a derailment on the A line in Upper Manhattan.

The station opened to commuters around noon on Tuesday, nearly five years and almost $350 million in renovations later.

The South Ferry subway station is pictured before and after Superstorm Sandy. (Left: PIX11, Right: MTA)

The South Ferry/Whitehall Street station was devastated by Superstorm Sandy, with millions of gallons of seawater sweeping into the then newly built station.

Before the destruction, the station was the newest in the system with a half-billion dollar price tag.

In 2013, to serve commuters in the interim, the MTA reopened the old South Ferry station. Commuters had to pack in to to first five cars in order to exit the smaller station.

Commuters like Michael Minaya, of Morris Park in the Bronx, say the last five years were an inconvenience, and he looks forward to Tuesday’s reopening.