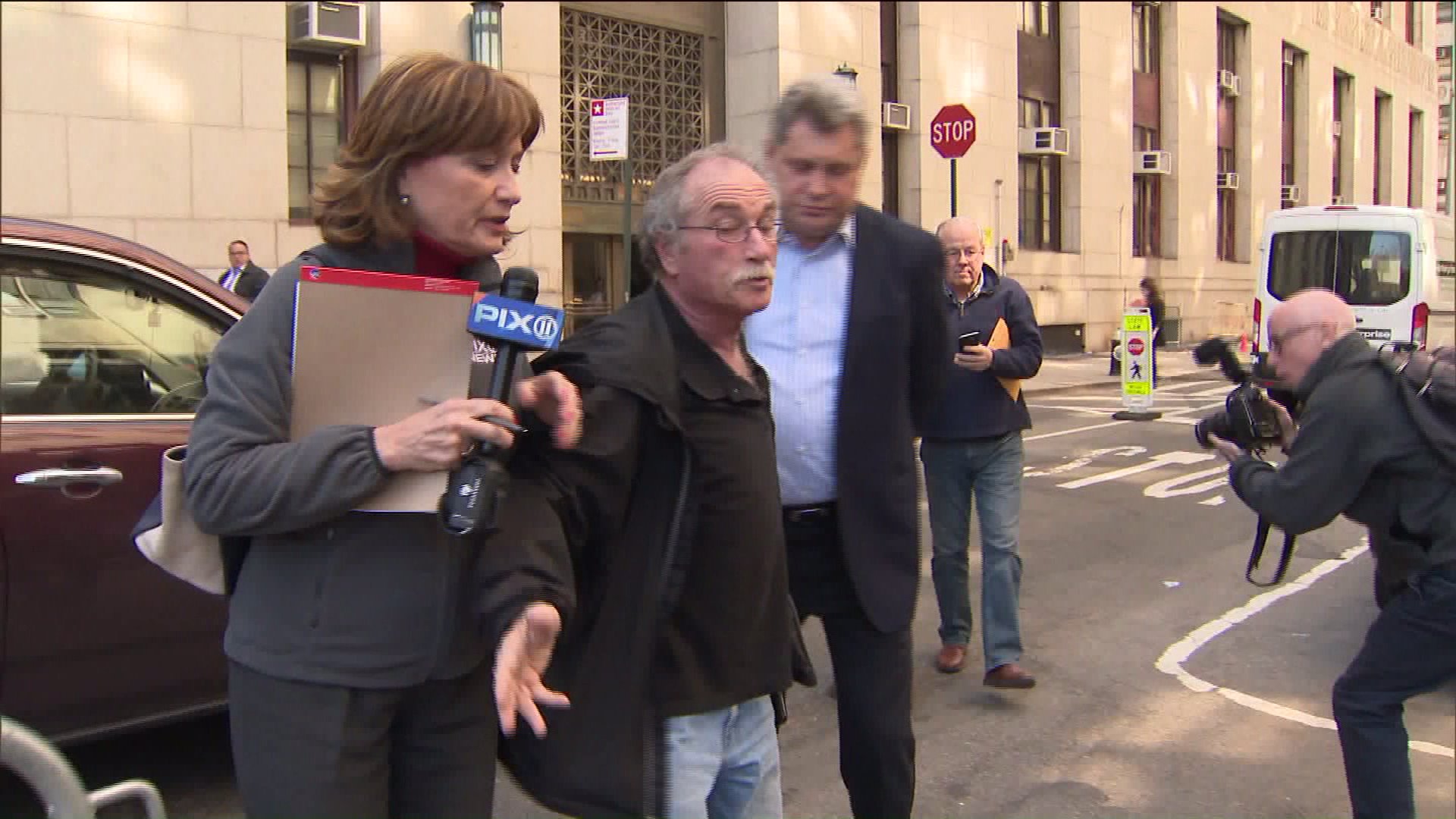 Welcome to the world of pill mills, which want cash--but also seek to bill Medicaid for all kinds of unnecessary services.

BROOKLYN —  "It's not a normal doctor's office."

That's how a clinic employee described the time she spent at a Brooklyn pain management facility that dealt with many people who had substance abuse problems. The employee wanted us to protect her identity.

The patients were only supposed to come for their prescriptions once a month because of how the state monitors painkillers.

But that's not all. The patients are then asked for their Medicaid numbers.

"And the patient asks, 'Why do you ask me my insurance, if I'm paying anyway out of pocket?'"

Welcome to the world of pill mills, which want cash — but also seek to bill Medicaid for all kinds of unnecessary services.

Medicaid is a $62 billion program in New York, so it's ripe for picking.

The clinic employee who spoke to PIX11 contacted us after we reported on the criminal case of Dr. Lazar Feygin. He was accused — along with other physicians, clinic managers and nurses — of bilking a total of $24 million from the Medicaid system. There were three clinics charged in the Feygin case.

"I thought it was the identical situation to the office where I work," the woman said.

A former New York State Assemblyman, Alec Brook-Krasny, was also arrested in the Feygin investigation. He was accused of running a lab that altered the results of drug and alcohol tests, so that patients could get their prescriptions once a month.

Many of the patients coming to the office where our PIX11 source worked were using Suboxone, a medication prescribed to treat heroin addiction.  Others were getting the highly addictive painkiller, Oxycodone.

"Those with Oxycodone, they look uptight," the employee said. "Those ones with Suboxone and Xanax, they're so pushy. They wanted it — and want it now."

Prescription days were hectic in the office, and the employee said the doctor expected to see at least fifty patients, collecting $150 from each one.

"The goal is to make...more....money," the employee said with emphasis.