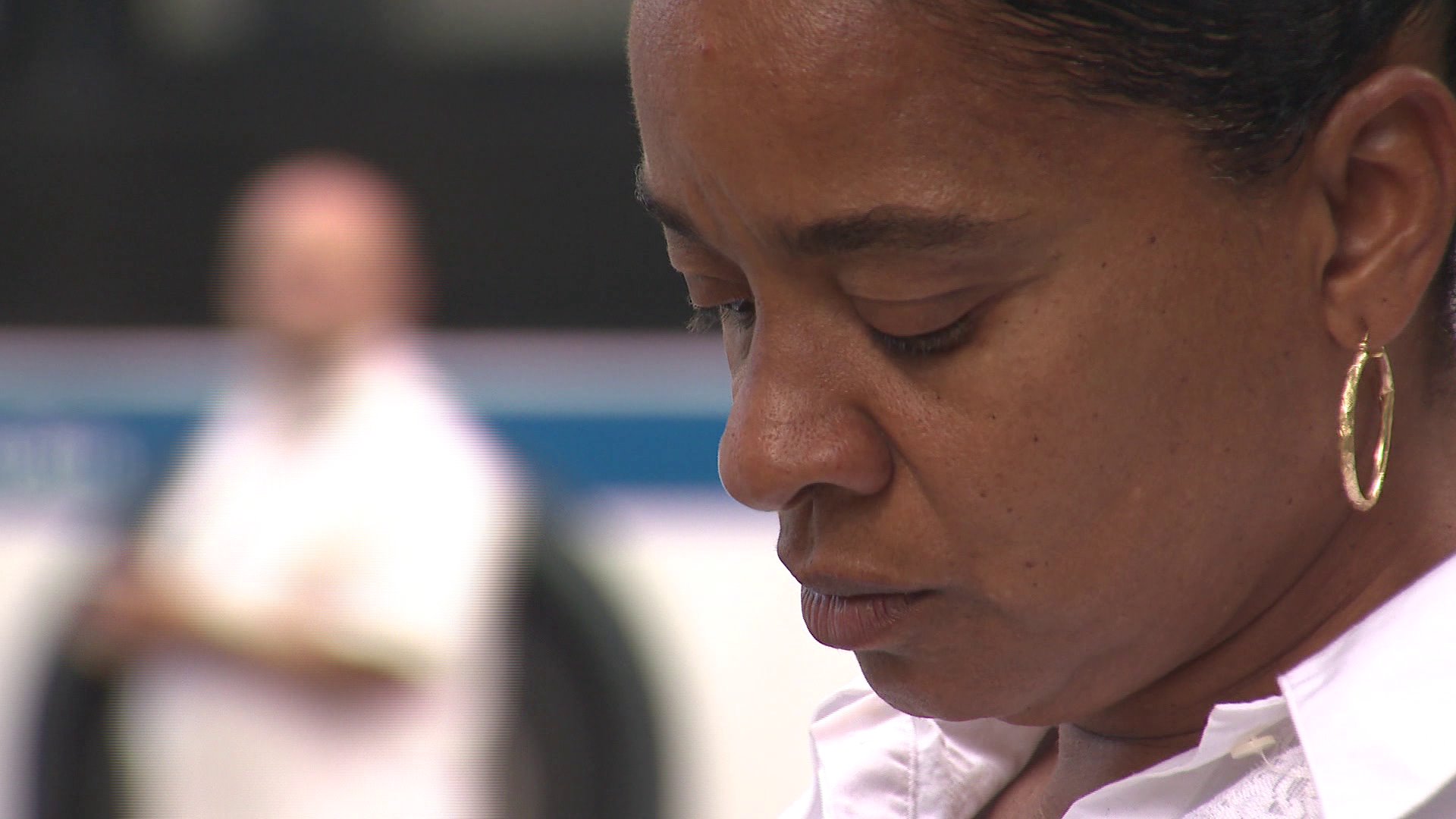 Her neighbor claimed she had vandalized the woman`s car.

LYNBROOK, NY —  Andrea Allen has a newfound appreciation for her freedom.

She was an inmate inside the Nassau County Correctional Center for 30 days even though she had a rock solid alibi.

"I told them that I was in court that day but it didn't matter," Allen said.  "I was in jail for christmas and new year because I was arrested on December 17th."

Allen was in front of a judge in Mineola for a separate case the day before her arrest. As she was in court, a neighbor in her Lynbrook apartment building told police that Allen had vandalized her car.

"They took me to the precinct," Allen said. "No one would tell me anything."

She was charged with criminal mischief and bail was set at $3,500 - more than Allen could afford, she said. While behind bars, Allen struggled to get in touch with her court appointed attorney.

She was quickly released after getting in touch with her attorney and the Nassau County District Attorney eventually sent her a note saying her case had been dismissed.

The DA's office says they do not comment on sealed cases, but Allen still has questions. She wants to know if detectives even checked out her alibi before she was arrested and charged.

Pix11 reached out to the department today but did not receive a response.