Cuomo calls lawmakers back to Albany for NYC schools issue 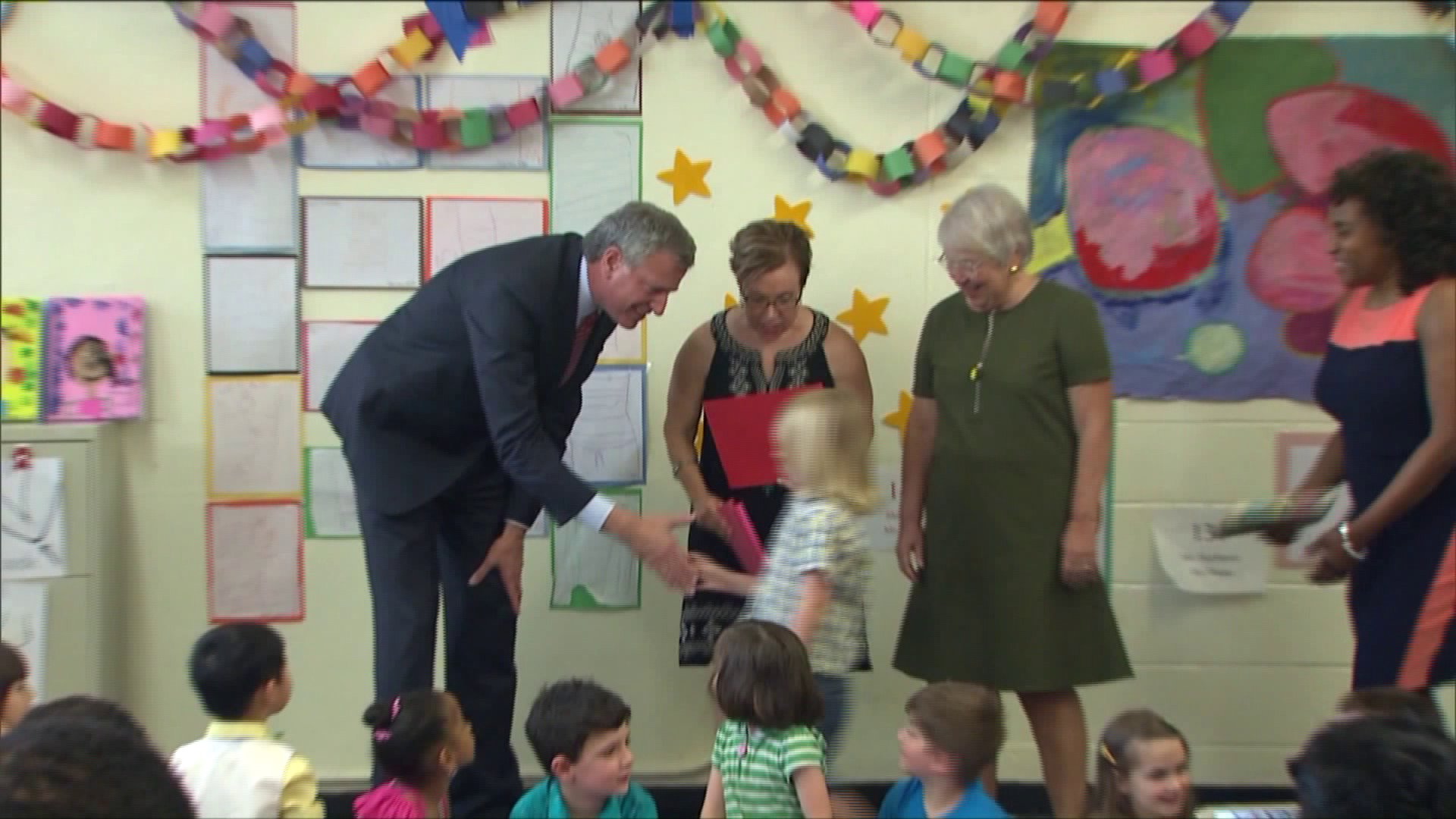 Lawmakers ended their regular session last week without a deal to extend the state law giving the mayor oversight of city schools. The 15-year-old policy expires Friday if lawmakers don't act, threatening to undermine the governance of the nation's largest school system.

A member of the state senate PIX11's Marvin Scott spoke to tonight said he's optimistic the special legislative session will end with the mayor getting a one year extension to oversee the school system. A member of assembly said he's not so sure it'll happen.

"The fact that it didn't get done should worry everyone because it's the only way to keep our school system moving forward," he said. "Parents all over the city need to send a very clear message to Albany: get back there and finish the job."

The loss of mayoral control and reverting to the old school board system would cost the city in excess of 1.5 billion dollars over 10 years.

Some legislators may hold out for approval of a bill to extend disability pension benefits for police, fire, corrections and sanitation workers — before they give the schools back to de Blasio.

The mayor has warned that if the schools revert to the old 32 district boards, it would disastrous.

De blasio has a limited number of allies in Albany, including senate republican majority who he has attempted to have defeated in elections.

But much is riding on the outcome of this special session.

Some lawmakers are also demanding action on the city's troubled subway system after another subway train derailed near Harlem Tuesday, frightening passengers and prompting evacuations and power failures.

John Raskin, director of the Riders Alliance, said Cuomo must propose a plan to save the subway system following years of neglect.