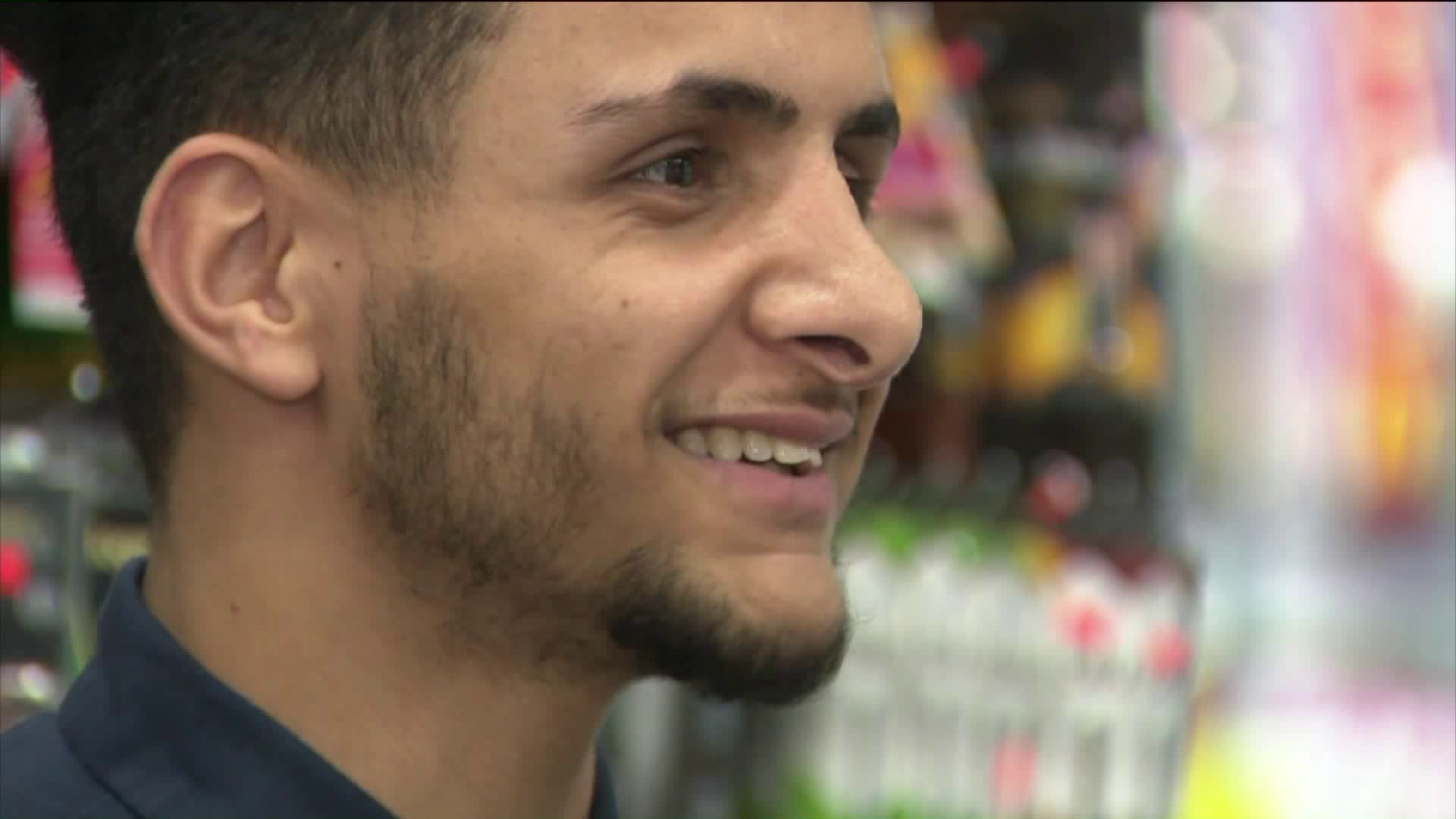 The decision to allow for a limited version of the controversial travel ban reignites debates around the issue.

NEW YORK — The Supreme Court’s decision to allow a limited version of the Trump Administration’s controversial travel ban has reignited the debate between national security concerns and the freedom for Muslim immigrants to seize American opportunity.

Haithm Aldafari, 19, immigrated to the United States from his native Yemen as a little boy, and is now in college. The journey was made possible by his father who came to this country, with no family, no connections and no shortage of ambition to make it in America.

“Thinking about what my dad went through, coming here,  going through all this hard work, it made me motivated to step up my game to do what i gotta do,” said Aldafari.

The Supreme Court’s sweeping temporary decision focuses on six predominantly Muslim countries the administration argues are magnets for terrorism. It also allows federal immigration officials to ban foreign nationals who lack a “…bona fide relationship with any person or entity in the United States.”

The administration’s official legal position is that the Executive Order does not amount to a Muslim ban and is instead aimed at re-examining immigration policy in the interest of national security.

The Supreme Court intends to take up the full case, in the fall.