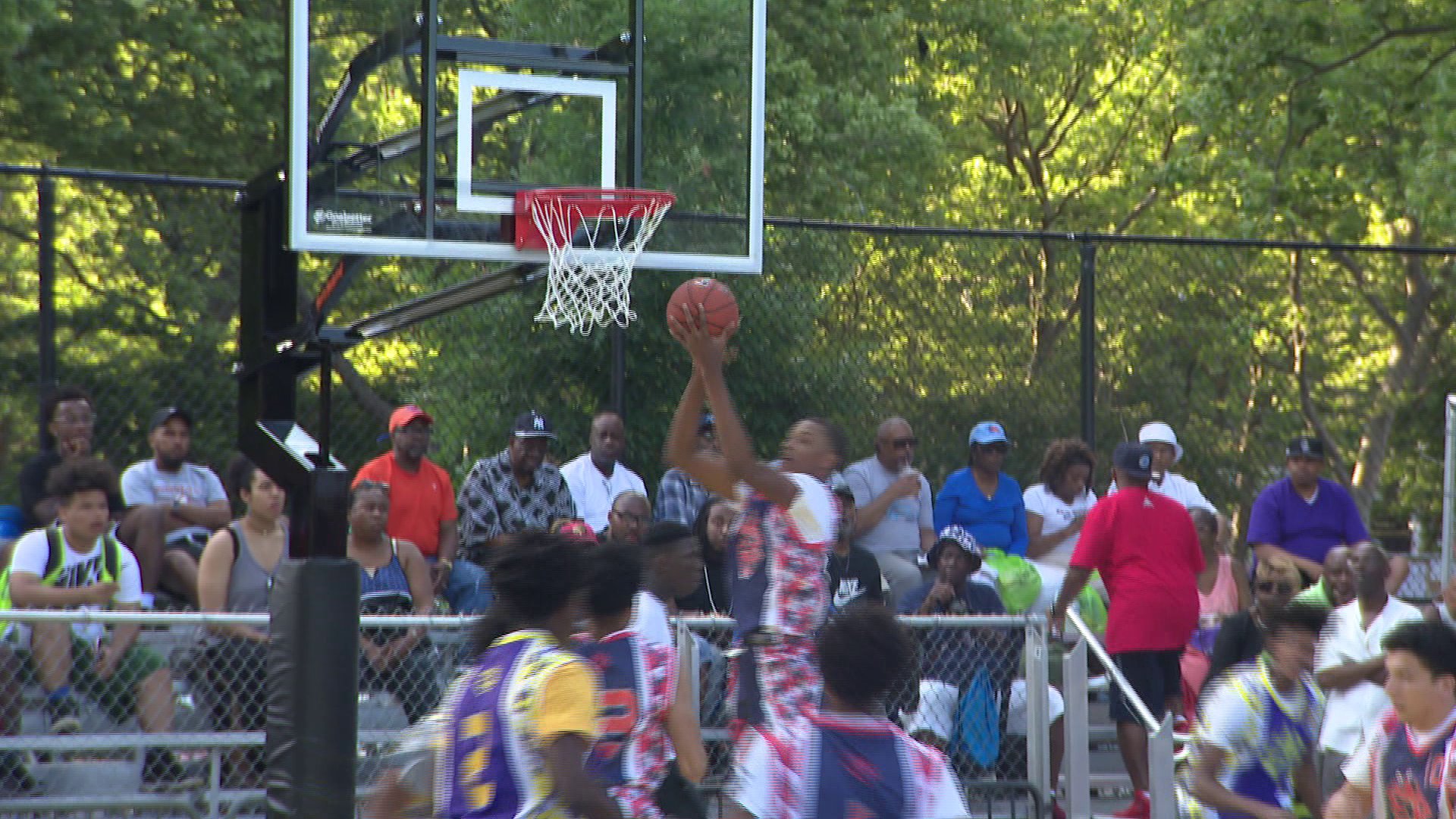 Marius founded the Entertainers Basketball Classic in 1982 at Rucker Park on W 155th Street at 8th Avenue in Harlem.

That's all you have to say.

The court on W 155th Street and 8th Avenue has been home to some intense games for the last three decades.

Now the court will be known for the man who helped put it on the map.

Greg Marius died at the end of April, according to published reports, from cancer. In 1982, he founded the Entertainers Basketball Classic. The tournament and outreach programs have served thousands of local students and brought in the world of hip-hop and professional basketball.